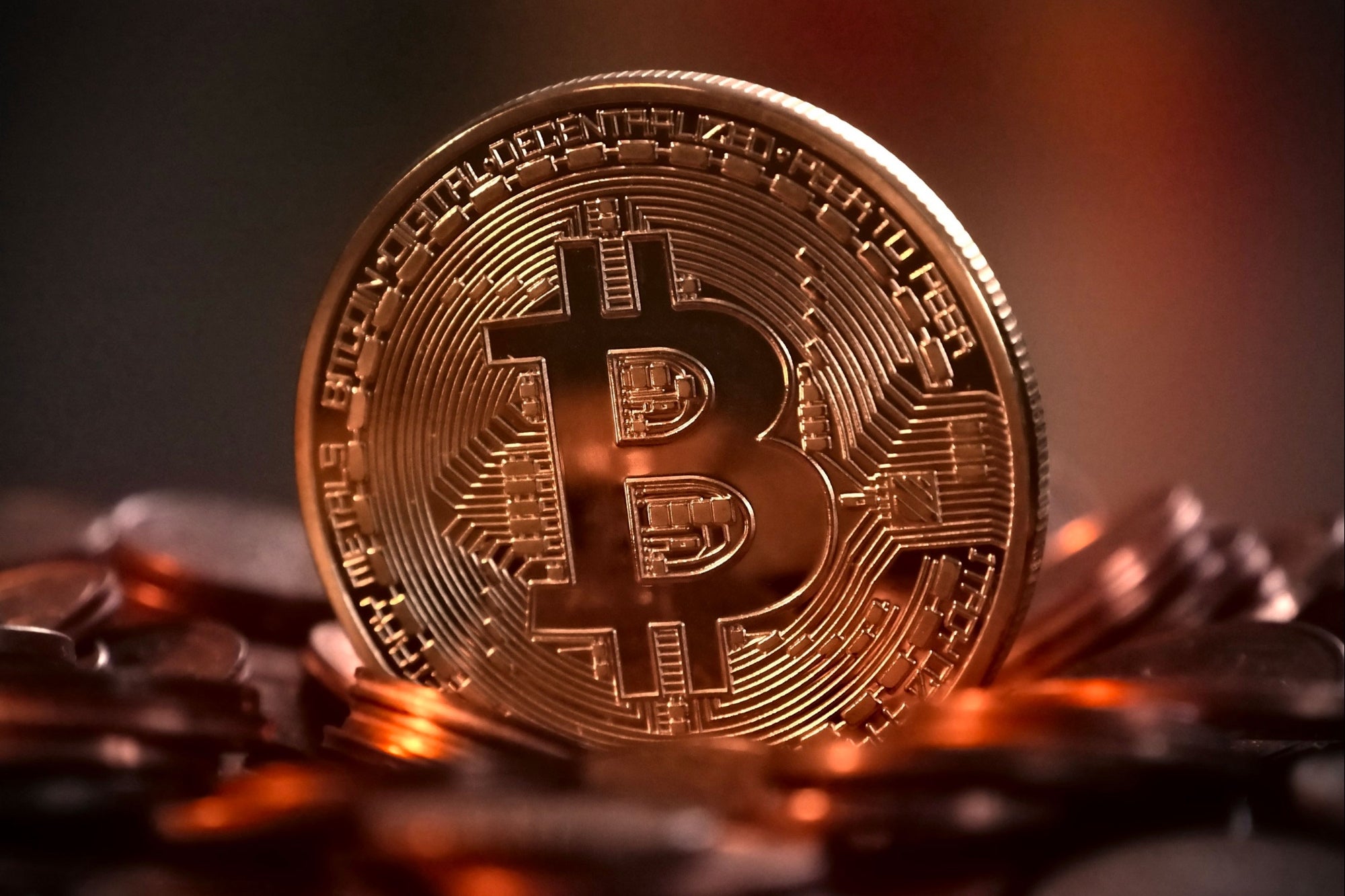 The bitcoin rally may be losing steam, but one investment bank suggests the cryptocurrency could rival gold and soar to $146,000.

The bitcoin rally may be losing steam, but one investment bank suggests the cryptocurrency could rival gold and soar to $146,000. The bitcoin price remains above $30,000 for now, driven by institutional and retail demand. However, the bitcoin rally lost steam after the digital currency peaked above $34,000.

In a research note, JPMorgan analysts said bitcoin could rally to $146,000 and compete with gold as an “alternative” currency. However, they add that it will only happen if the cryptocurrency‘s market capitalization rises 4.6 times to match the private sector gold investment of $2.7 trillion.

Bitcoin’s market cap is calculated by multiplying the number of coins in circulation by the price. It stands at more than $575 billion, so it has a long way to catch up with gold. For bitcoin to reach a market level that high, it would have to see a significant decline in price volatility. According to JPMorgan, that would make institutional investors confident enough to make sizable bets on the cryptocurrency.

JPMorgan analysts said their $146,000 price target for bitcoin should be viewed as a long-term target rather than one that will be hit this year. Cointelegraph advises investors to watch the cryptocurrency’s 21-week moving average, which provided support for the previous bull run by indicating a continuation toward the $20,000 peak.

According to the site, additional continuation is likely as long as bitcoin sits on the moving average. The 21-week moving average is currently holding support at around $16,000, so there is plenty of room for bitcoin to fall before it reaches that support level.

The Only Resolution You Need This Year