We had probably forgotten, but at the beginning of last year the owner of Amazon allocated 10 billion dollars to the fight against climate change.

In February 2020, Jeff Bezos , owner of Amazon , announced through his Instagram account that he would launch a fund to support scientific projects, activists and NGOs in the fight against climate change.

The Bezos Earth Fund would consist of 10 billion dollars to carry out this task. In this way, the specialized magazine Chronicle of Philanthropy placed Bezos at the top of its list of the largest individual charitable donations of 2020.

According to the publication, so far the Bezos Earth Fund has donated a total of 790 million dollars to 16 organizations that participate in the defense of the environment.

Nike CEO Phil Knight and his wife Penny were second and third on this list, together they donated more than $ 900 million to the Knight Foundation and $ 300 million to the University of Oregon.

Fred Kummer, founder of the HBE Corporation construction company, and his wife June also ranked third with a $ 300 million donation to create a foundation to support the science and technology programs of the University of Missouri.

Fourth place was taken by Mark Zuckerberg and his wife Priscilla Chan with a donation of $ 250 million to the Center for Tech and Civic Life , which helped oversee the security of the US elections.

The fifth position was occupied by Arthur Blank, co-founder of Home Depot , a person who donated 200 million dollars for the construction of a new hospital, through his Children’s Healthcare of Atlanta foundation.

Also on the list were Stephen Ross, David Roux and his wife Barbara, George and Renee Karfunkel, Bernard Marcus, Charles Schwab and his wife Helen. 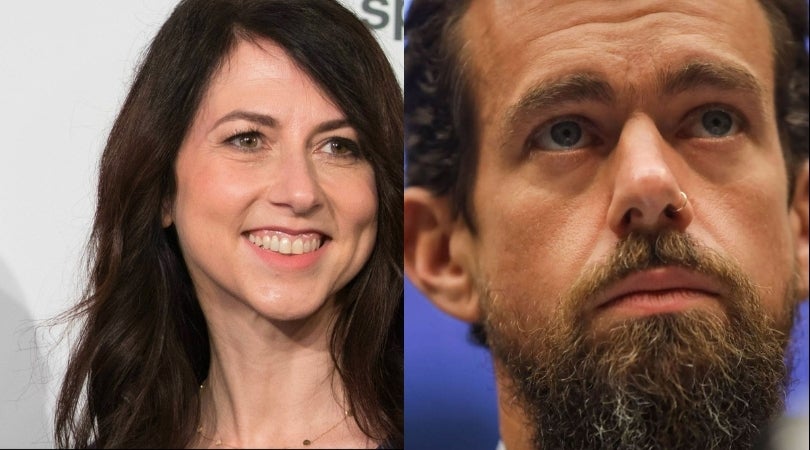 And while MacKenzie Scott , the ex-wife of Jeff Bezos, and Jack Dorsey, the co-founder of Twitter , made large donations last year, they weren’t included in the list because their individual donations weren’t big enough.

It is important to mention that without the contribution of Bezos, the total of the 10 largest charitable donations of 2020 was 2.6 billion dollars. According to the magazine, this figure was the lowest amount since 2011.

Should You Turn Your Hobby Into a Second Business?

Bitcoin May Rally to $146,000 and Rival Gold if This Happens