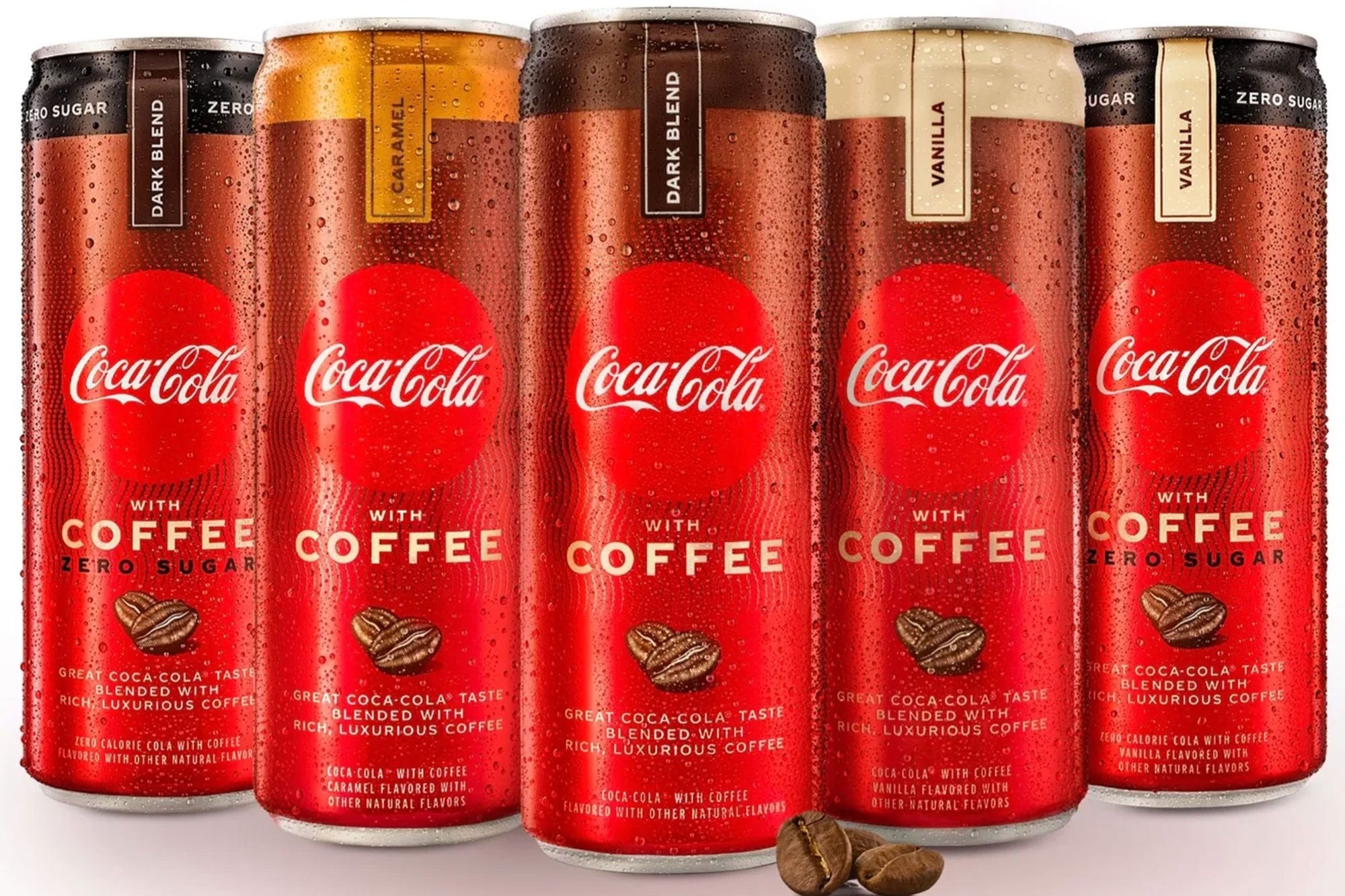 After a long wait, Coca- Cola with Coffee is available in the United States. It comes in three flavors: vanilla, caramel, and dark blend . In addition, a zero version has also been launched, without sugar or calories.

In the summer, few were lucky enough to try it in the limited edition. However, now whichever flavor you choose, each 12-ounce can contains 69 mg of caffeine. That’s twice what a standard can of Coke and half a cup of coffee have, 95 mg. Plus, they each have 70 calories.

Predicting this will be one of Coca-Cola’s biggest success stories. Drink is fantastic. pic.twitter.com/ctVpjV34KN

On the other hand, the drink will have real coffee, specifically, from Brazil.

“Many people are torn between having a coffee or a soda in the afternoon, at work, school or when they are traveling,” said Brandan Strickland, director of Coca-Cola, in a press release.

If you are wondering about the price, Coca Cola with coffee sells for 2.32 dollars (46.81 Mexican pesos), approximately.

This is not the first time this product has been launched on the market. The United States is the 50th country to have it. In 2018, Japan was the first to test it. The company says the recipe is tailored to each country to “meet local tastes.”

Although the hype for the new product is strong, it is not the first time that it has been tried. Coca Cola Blak was launched in 2006, but two years later it was discontinued because they said the drink had an unpleasant aftertaste.

Some of us still remember the last time they tried this pic.twitter.com/JCYJPiWL7Z

At the moment, it is not yet known when it will arrive in Mexico.