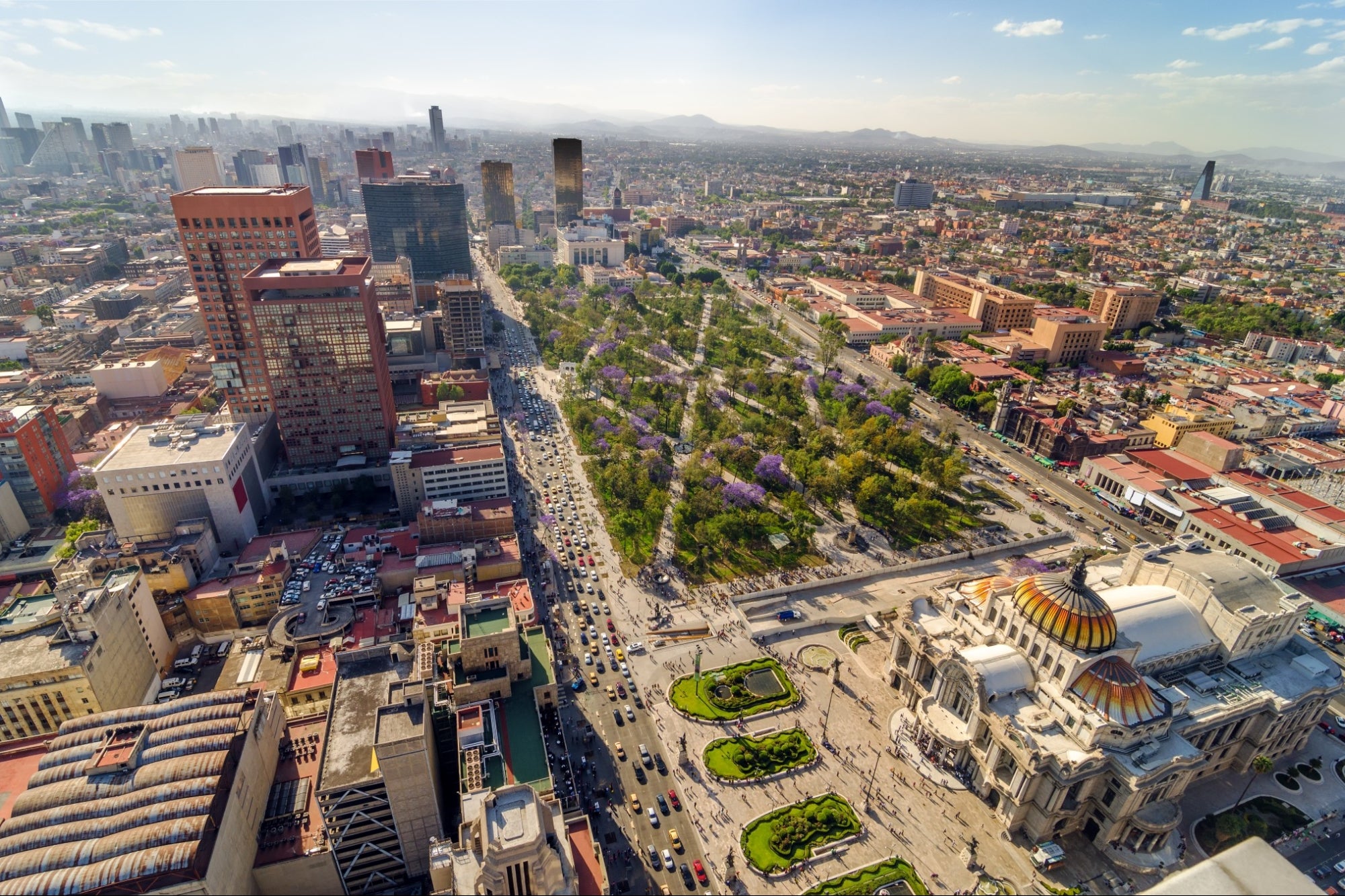 The new measures include attention to victims of traffic events and the strengthening of sanctions for private vehicles and public transport units.

In order to strengthen road safety and combat impunity for injuries and deaths caused in vehicular traffic, the Government of the capital chose to tighten the Traffic Regulations in CDMX and launch the Cyclist Protection Plan. According to Andrés Lajous Loaeza, Secretary of Mobility:

It is worth mentioning that this program was carried out taking into account the conversations that were held with various organizations focused on road safety and with relatives of those who were victims of traffic events. Thanks to this, the new actions contemplate the following

1. Attention to victims and follow-up of cases

This point considers the creation of a care protocol for traffic events; as well as the participation of the CDMX Attorney General’s Office (FGJ), Mobility Secretariat (Semovi), Citizen Security Secretariat (SSC) and the CDMX Center for Command, Control, Computation, Communications and Citizen Contact (C5 ).

It also includes the creation of the Interinstitutional Monitoring Commission to maintain the “monitoring of care and status of cases derived from a traffic event based on the competencies of each agency.” The review of issues related to Road Safety will also remain and the sanctions will be strengthened.

2. Violations of drivers and toughening in the Traffic Regulations

In this second part, the reform of the CDMX Traffic Regulations was proposed. One of the most prominent modifications will be related to the breathalyzer. With it, the possibility of the offender’s companion removing the vehicle will be removed, so the car will go directly to the corral.

Also, foreign vehicles that have more than four unattended penalties will be sent to warehouses. On the other hand, an operation called Carousel will be carried out. This will be in charge of monitoring speed control and will be implemented from Friday to Sunday in 27 roads in the country’s capital.

In this last point a legal reform related to insurance is contemplated. The purpose is that all public transport units have third party protection. In addition, the issuance of sanctions to public transport drivers who are involved in traffic events is considered. Penalties will include license cancellations, concession revocation, and suspensions of up to 30 days.

According to the secretary, these measures involve the participation of various institutions related to road safety, a reform of the Traffic Regulations and two legislative reforms that will be presented to the Congress of Mexico City.

How to Identity Proof in an Increasingly Virtualized World