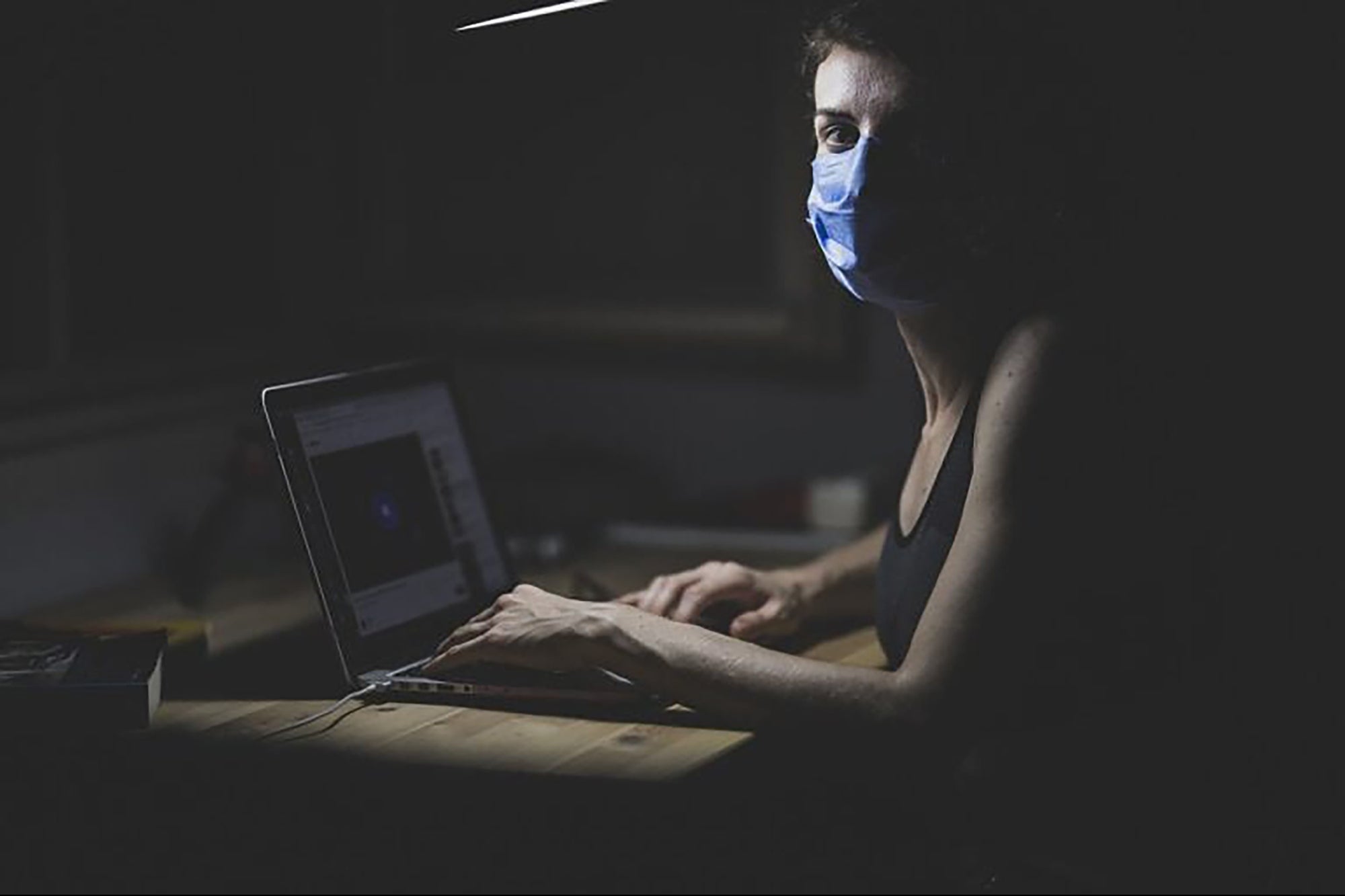 Now that the coronavirus stimulus checks have been approved, it is important to know who is likely to be eligible and when you might receive it.

After months of negotiations, Congress has now finally reached a stimulus deal. Welcome news for Americans, the $900 billion coronavirus bill includes stimulus checks, although of a lesser amount. Now that the coronavirus stimulus checks have been approved, it is important to know who is likely to be eligible and when you might receive it.

Coronavirus stimulus checks: who may be eligible?

On Sunday, Senate Majority Leader Mitch McConnell announced that they had reached a stimulus deal. The new bill includes $600 in stimulus checks for each eligible individual, as well as $600 per dependent child.

Though Congress hasn’t yet revealed the full language of the bill, if the new package follows the same criteria as the CARES Act, then a family of four could potentially get $2,400 in stimulus payment.

Moreover, if the income criteria is the same as earlier, then to qualify for the full stimulus payment, an individual should have an income of up to $75,000 ($150,000 for married couples filing jointly, and $112,500 as head of household).

Talking of when you would receive the payment, the checks could be expected to be disbursed earlier than last time. The IRS was able to disburse more than 81 million payments within two weeks of the CARES Act going into effect.

First in line were those who had their direct payment information with the IRS. These would likely get the checks first this time as well. Treasury Secretary Steven Mnuchin has already assured quick disbursement of payment.

“I can get out 50 million payments really quickly. A lot of it into people’s direct accounts,” Mnuchin said in August.

So, those who have direct deposit information with the IRS would get the payment earlier, while those who got their checks by mail last time, may have to wait longer.

What else does the bill include?

Along with the stimulus checks, the package includes $300 per week in federal unemployment benefits, funds for the Paycheck Protection Program, and more. The lawmakers reached an agreement on Sunday, and plan to vote on the bill on Monday.

On Sunday, while announcing the agreement, Senate Majority Leader Mitch McConnell said, “At long last, we have the bipartisan breakthrough the country has needed.”

House Speaker Nancy Pelosi and Senate Minority Leader Chuck Schumer said the package “delivers urgently needed funds to save the lives and livelihoods of the American people as the virus accelerates.” However, they also referred to the package as inadequate; adding that they would push for more relief spending after President-elect Joe Biden takes office next month.

“The American people have a great deal to celebrate in this legislation. But of course, the agreement we reached is far from perfect,” Schumer said on Sunday.

New strain of coronavirus in England: all that is known so far