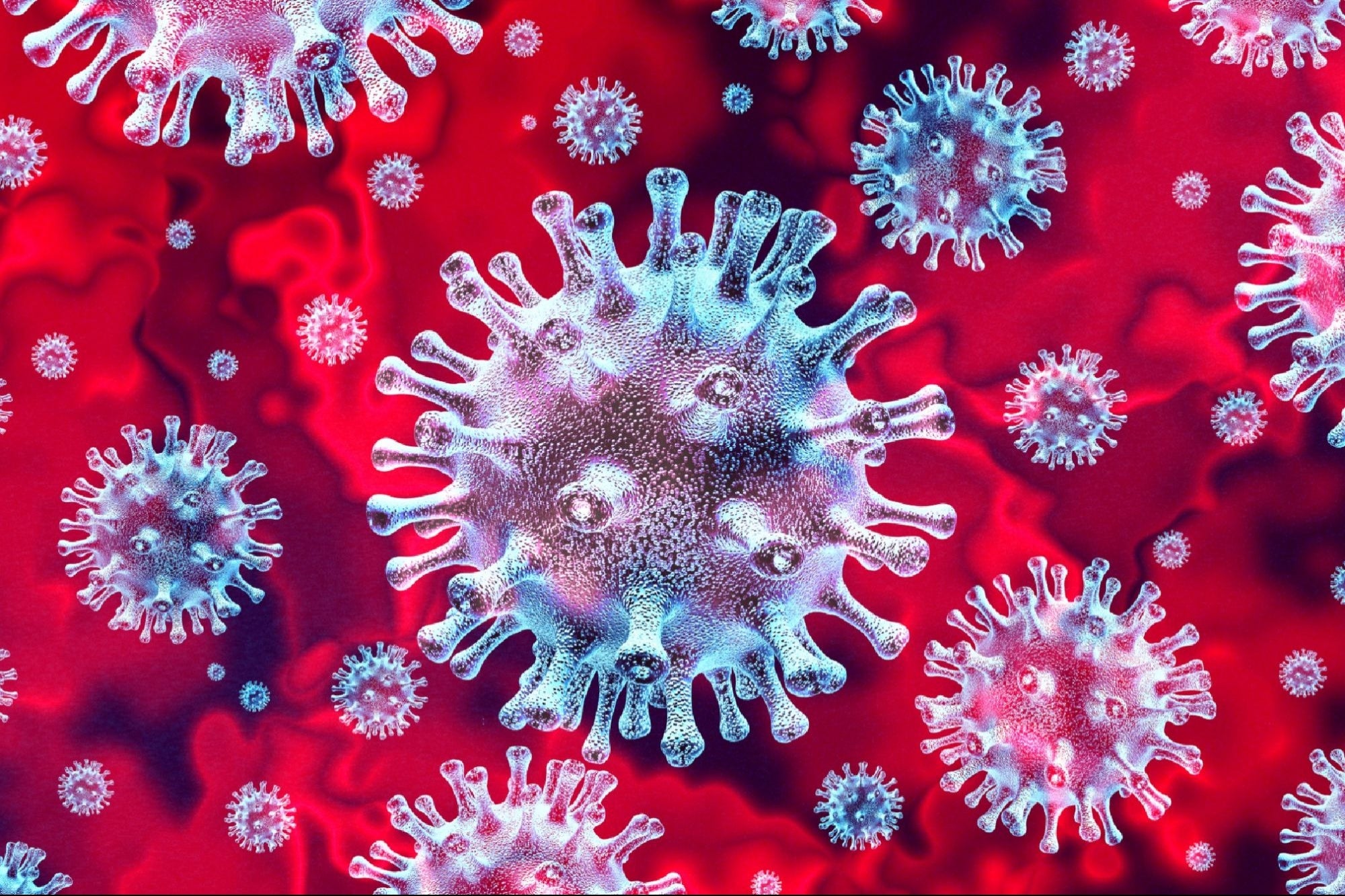 The recently discovered variant of SARS-CoV-2 is 70% more contagious than its predecessors and has forced harsher lockdown in London and the south of the UK.

This week, the UK government alerted the World Health Organization (WHO) to the discovery of a new strain of coronavirus . This seems to be accelerating the expansion of COVID-19 in England, since it represents about 60% of the cases detected in London in recent weeks.

The newly detected variant is called ‘VUI 202012/01’ , a name derived from “Variant Under Investigation” and comprises several mutations. According to the first evaluations, it has a higher level of contagion.

Yesterday, Saturday, the WHO confirmed with a message on Twitter that it is in “close contact” with the UK health authorities. The agency indicated that it will inform the member states and the public “as we learn more about the characteristics of this variant of the virus and any implications .”

In the meantime, we continue to advise people to take all protective measures to prevent the spread of the # COVID19 virus and comply with national authorities’ guidance. https://t.co/CTdAEJ8Pqn

British Health Minister Matt Hancock said in an interview with the British network Sky News that the situation is “extremely serious” , and that the discovered variant of coronavirus is circulating “out of control” . For this reason, the Government has had to act “quickly and decisively” , in reference to the confinement imposed in much of the country.

London and the southeast of Great Britain woke up this Sunday at the so-called Level 4. This means the effective closure of the affected areas, forces residents to stay in their homes with limited exceptions, closes leisure facilities and non-essential services, and it imposes work from home except in unappealable circumstances, according to the prime minister.

“Everyone, particularly those who live in designated Level 4 regions, should behave as if they have the virus. That is the only way to regain control ” , added the minister.

The new strain is not more serious, but it does spread more quickly

“It is a deadly disease and we have to control it, which is more difficult with this new variant,” Hancock said. “It will be very difficult to get it under control until we have distributed the vaccine (…) We will have to deal with this for the next two months .”

British Prime Minister Boris Johnson said the new strain of the virus is up to 70% more contagious than its predecessors. This variant would be the cause of the rapid expansion of the outbreak in London and southern England.

Scientists from the Government of Boris Johnson have identified 17 different types of variants in the genetic code of the virus that show that this new strain is more infectious and, therefore, the origin of more infections.

“There is no evidence to suggest that it is more lethal or causes a more serious disease” or that vaccines are less effective with it, British authorities noted.

The WHO confirmed that cases have already been detected outside the British territory: nine in Denmark , one in the Netherlands , one in Italy and one in Australia. The same organism recommended its members “to increase their [capacities for] sequencing” of the virus, said a spokeswoman for WHO Europe.

Tomorrow, Monday, an emergency meeting called by the presidency of the European Union will take place , to seek a joint strategy to deal with the new variant of coronavirus.

“The presidency has invited the EU Member States to an urgent meeting of the IPCR (Integrated Political Response to Crisis) crisis mechanism tomorrow morning at 11.00 ,” German spokesman Sebastian Fischer wrote on Twitter. . The RPIC is in charge of monitoring the COVID-19 crisis and organizing a coordinated response in the European Union.

The German @EUCouncil Presidency has invited #EU member states to an urgent meeting of the #IPCR crisis mechanism tomorrow morning at 11.00 hours.
On the agenda: EU coordination on the response to the newly identified # COVID19 variant in the #UK

Mexico has not commented on the matter nor has it restricted the entry of flights from the United Kingdom. The federal government is expected to communicate its position after the European Union resolutions are known.

Between Hope and Opportunity

Congress Agrees to $900B Coronavirus Stimulus Deal, Who are Likely to be Eligible?