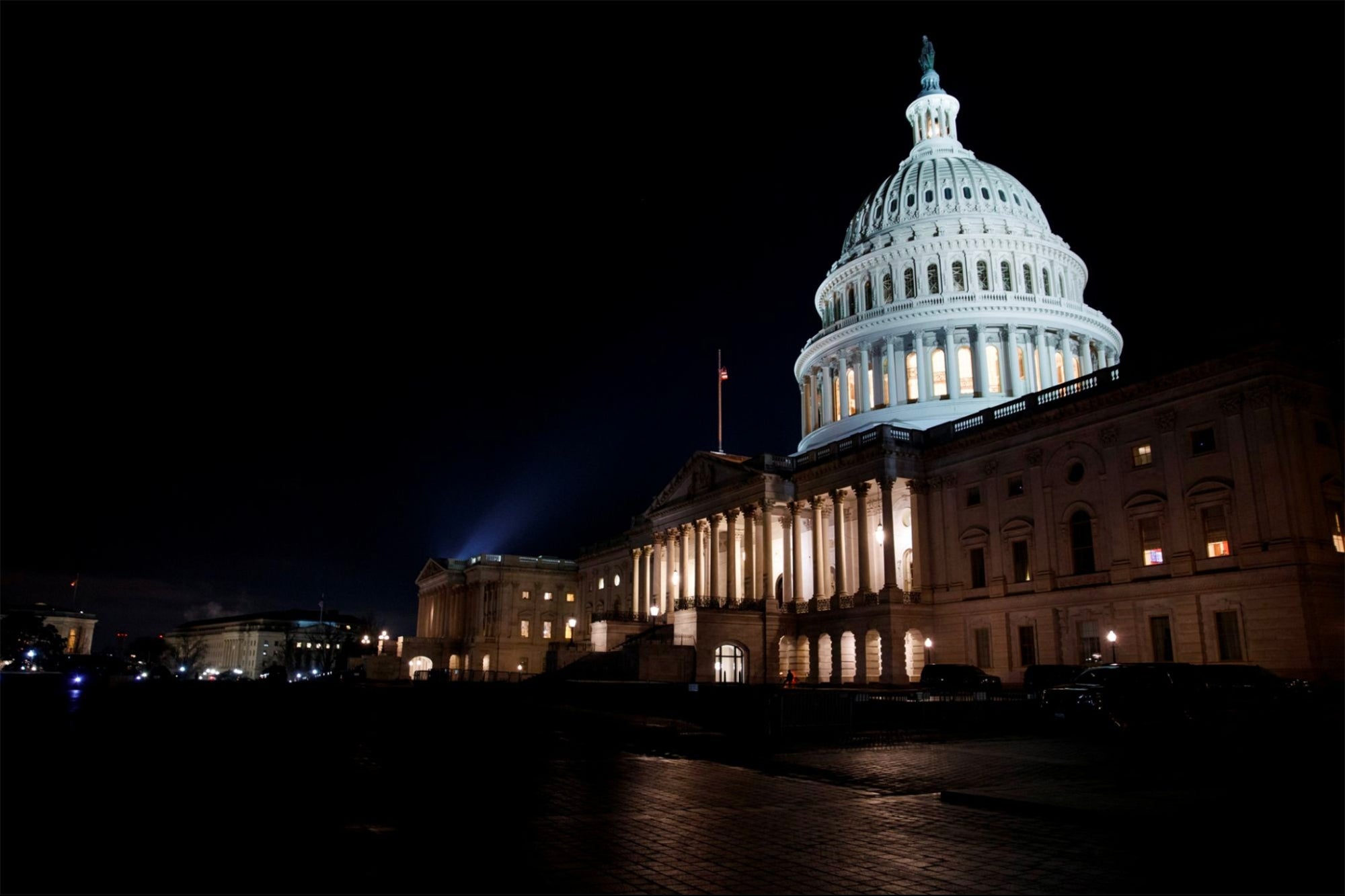 Streaming illegal content for profit is now a felony.

U.S. Congress has finally passed a new spending bill with Covid-19 relief measures, which on the one hand is good news for many Americans. As often happens with crucial legislation, however, lawmakers tacked on some extra legislation, including a controversial copyright bill called the CASE Act. They make illegal streaming for profit a felony and could see individual internet users being fined up to $30,000 simply for sharing memes, according to the Electronic Frontier Foundation (EFF) and other consumer rights groups.

The $2.3 trillion spending bill, which includes a $900 billion pandemic relief measure, is one of the longest ever passed at 5,593 pages. Under the main provisions, everyone who makes under $75,000 will get a check for $600, along with $600 for each dependent child. It also extends the moratorium for evictions until the end of January and includes $284 billion in loans for businesses, CBS News notes.

This is why Congress needs time to actually read this package before voting on it.

Members of Congress have not read this bill. It’s over 5000 pages, arrived at 2pm today, and we are told to expect a vote on it in 2 hours.

Along with that badly needed relief, however, it includes copyright measures introduced with little to no debate. As such, they haven’t even been read by many lawmakers, let alone the general public.

The felony streaming bill, introduced by Republican Senator Thom Tillis, targets people who provide illegal streaming services for profit. If convicted, those folks could face significant fines or jail time. It doesn’t appear to criminalize, say, Twitch or Twitch streamers “who may include unlicensed works as part of their streams,” according to Public Knowledge senior policy counsel Meredith Rose. However, since no one has been able to study the bill closely, its impact is not yet clear.

The much broader CASE Act, meanwhile, could clearly have a chilling effect on free speech. It creates a new small claims system that allows individual artists and designers to challenge copyright infringement without launching a federal case. “It’s a solution that is long overdue for individual creators and small copyright holders, for whom copyright has too often been a right without a remedy,” according to the Graphic Artists Guild.

While that’s good in theory, the EFF has argued that it could mean huge fines for individuals sharing copyrighted material on social media. “The CASE Act could mean internet users facing $30,000 penalties for sharing a meme or making a video,” it wrote earlier. “It has no place in must pass legislation.” It noted that if an individual is hit with a CASE claim, they would need to reply to the Copyright Office “in a very specific way, within a limited time” to avoid a steep fine.

Meanwhile, corporations with large legal departments would be less affected. “Sophisticated defendants—the kind of repeat infringers that artists express the most concern about—probably won’t be common in the [new system],” Public Knowledge wrote when the law was first floated in 2017.

Um. Admitting that you’re using a must pass government funding bill to sneak through legislation that you couldn’t pass normally is… a choice I guess. https://t.co/atkS2Ny8nr

What galls critics the most, however, is that the measures were added with very little debate to a “must-pass” spending bill crucial to many individuals and small businesses. Democrat Senator Chris Murphy admitted as much: “When a big bill like this comes together, your job as a lawmaker is to try to get as many of your legislative and funding priorities into the text as possible,” he wrote on Twitter.

However, fellow Democratic Senator Ron Wyden was more critical. “I have been working for more than a year to make common sense changes to this bill to better serve users AND creators,” he tweeted. “Unfortunately, the CASE Act was rammed through without those improvements.”

Can't Stop Doomscrolling? It's Time for an Information Diet.