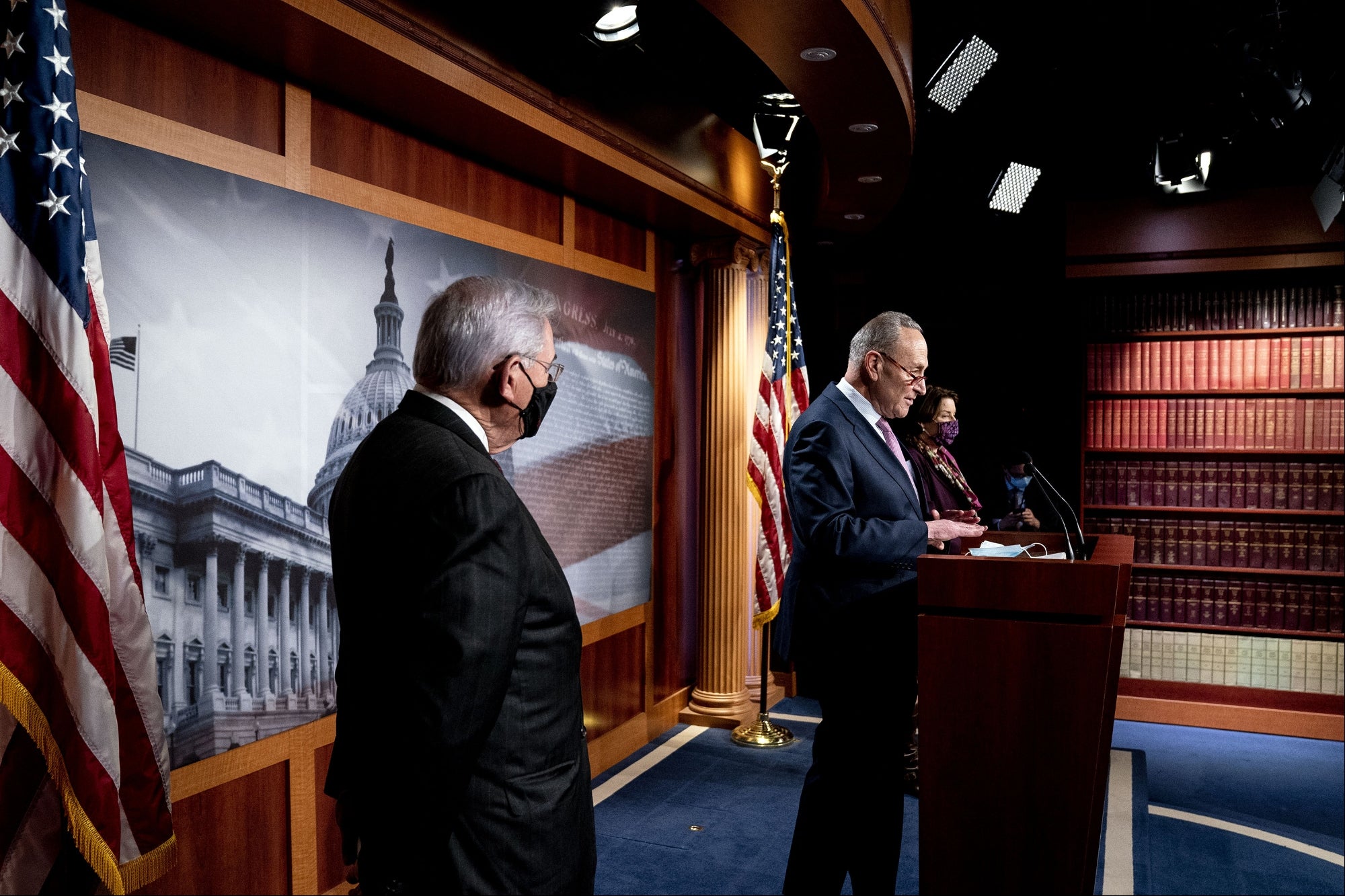 Congress at last passed a second stimulus bill this week — as of this writing, it is still awaiting President Trump’s signature — and it includes a second round of PPP loans for affected small businesses as well as loan-forgiveness rule changes that are favorable to PPP borrowers. The second round of PPP loans for affected small businesses are referred to as “second draw loans.” While the rules for these second draw loans are familiar, they have changed drastically from the original program, so small businesses and lenders need to get up to speed quickly on who qualifies. In addition to providing a second draw of PPP loan funding for qualifying business, the legislation includes favorable changes to loan-forgiveness taxation and adds a simplified one-page forgiveness application for loans of $150,000 or less.

The most significant development in the legislation for small businesses is a second round of PPP loans. The new legislation allocates around $284 billion and refers to the new loans as second draw loans. The loan limit is $2 million, and the amount a small business will qualify for is determined by taking their average monthly payroll in 2019 and multiplying it by 2.5. In other words, the second round of PPP loans is meant to fund 2.5 months of payroll expenses. The bill has a special calculation for restaurants and food businesses and provides those businesses a larger loan amount of 3.5 months of average monthly payroll. So, for example, if you had an average monthly payroll in 2019 of $100,000, then your small business would qualify for $250,000. If you were a restaurant or other qualifying food business, then you would qualify for $350,000.

To qualify for a second draw PPP loan, a small business must have 300 employees or less, down from the original 500 employee maximum in the first round. And a small business must have already used or plan to use their original PPP funding. Similar to the original PPP loan program, the small business can use the loan proceeds over a period of 24 weeks and can use the funds for payroll, rent and mortgage expenses. The bill also adds some new expenses to the list of “qualifying expenses.” These new qualifying expenses include operating expenses, workplace protection costs to protect employees from Covid and covered property damage.

25% Loss of Revenue Required to Qualify

To qualify for a second draw loan, a small business must certify that they have had a loss of revenue of 25% or greater. This criterion is drastically different from the original qualification rules for PPP, which simply required the small business to state that economic uncertainty made the PPP loan necessary. Under the 25% loss-of-revenue test, the small business will compare their 2020 quarterly revenue (aka, gross receipts) against their 1st, 2nd and 3rd quarters of revenue in 2019. In order to qualify for a second draw PPP loan, a borrower must be able to show a loss in revenue of 25% or more from at least one quarter of 2020 as compared to that same quarter in 2019.

The second draw loans are forgivable but must be spent 60% on payroll costs. Since the loan amount is based on 2.5 months of average payroll, which is 10-11 weeks, and since the small business can use the funds over a 24-week period, it seems very likely that most small businesses will be able to use 60% of the PPP funds on payroll costs.

The new legislation provides that forgiven PPP loans will not be taxable to the small-business borrower. This applies to all existing PPP loans under the original CARES Act as well as the new second draw PPP loans. Prior to the legislation, the IRS had issued guidance to small businesses saying that PPP borrowers could not expense their wages and other qualifying costs that they used their PPP funds on if they ended up getting their PPP loan forgiven. By denying the deduction, the IRS was effectively taxing the small business for its PPP loan. This position seemed contrary to what Congress intended with the CARES Act and the original PPP legislation back in March, but it literally took an act of Congress here to correct the interpretation from the IRS. The good news for small businesses is that borrowers can have their PPP loan forgiven and they will still be able to deduct their payroll and other qualifying expenses that they used their PPP funds on.

The legislation also states that emergency EIDL Grants and Advances, which are considered forgiven and, in most instances, do not need to be re-paid, are also not taxable to the small business borrower.

Loans of Less than $150,000 Will Get Simplified Forgiveness Application

Related: A Mysterious Maine Farm Got a $1.2 Million PPP Loan

Once signed into law by the President, which the White House has indicated is likely, the SBA and Treasury have been tasked with providing interpretive guidance and forms for the new forgiveness rules, as well as loan applications and guidelines for second draw PPP loan borrowers.

Mozper, the startup that brings the traditional Sunday into the digital age, raises a seed round of 3.55 million dollars