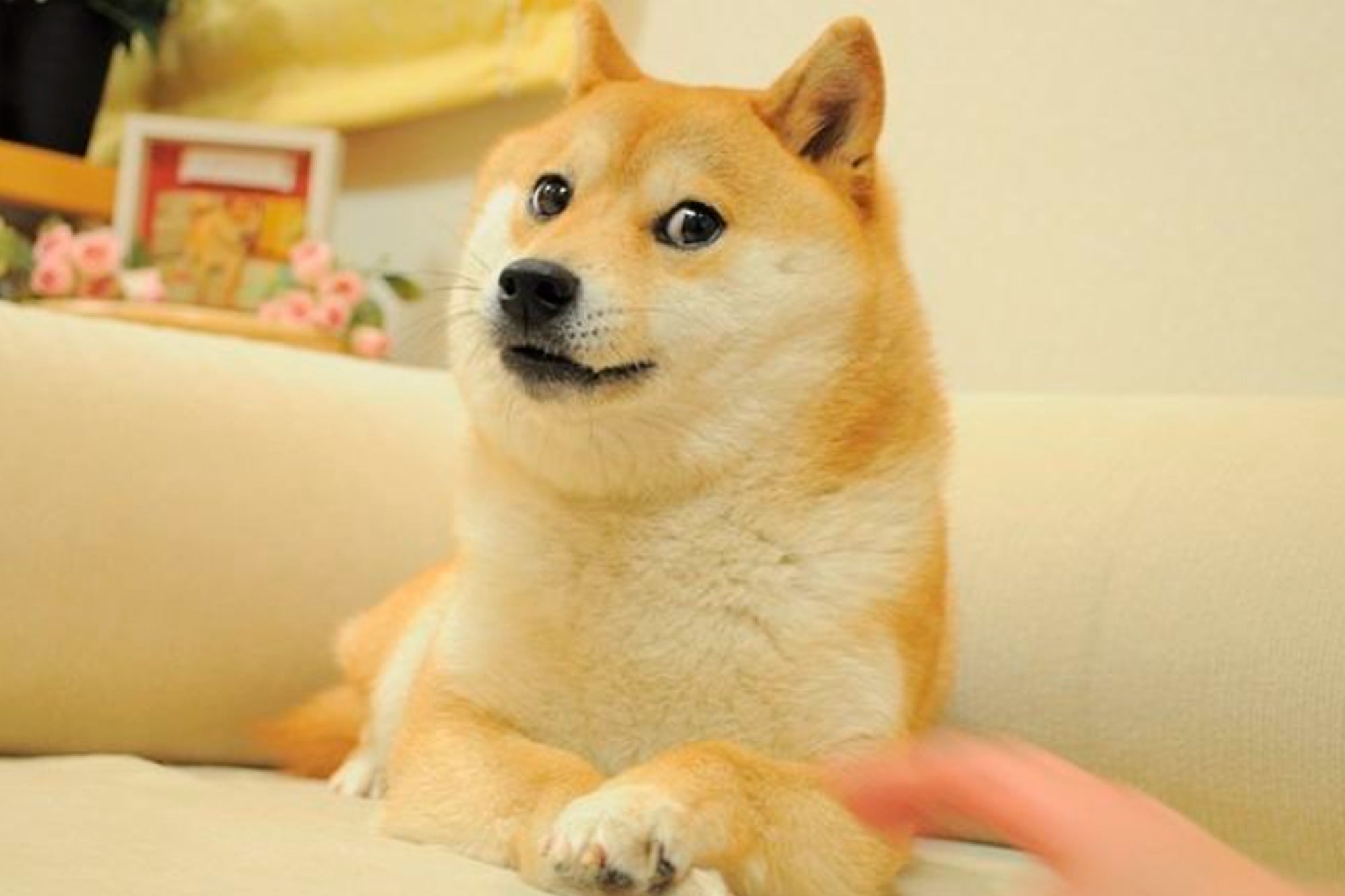 The Shiba Inu puppy ‘Doge’, the image of the Dogecoin, became the most expensive NFT meme of all time.

The famous meme of ‘Doge’ , the dog of the Japanese Shiba Inu breed that became the image of the Dogecoin , broke a record by being sold as NFT (non-fungible token) for 4 million dollars . The price it reached at the auction ranks it as the most expensive NFT-meme in history.

Last Tuesday, June 8, Atsuko Sato , owner of Kabosu , the real name of the viral dog, put the meme turned into NFT up for sale. During the next three days, several users made interesting offers. The final battle for the ownership of ‘Doge’ took place between a netizen identified as @twodollahotdoge and another named @pleasrdao, who raised the price considerably.

Finally, on Friday afternoon, user @pleasrdao got hold of the valuable digital asset, offering 1,696.9 Ethereum cryptocurrencies , which is roughly equivalent to $ 4 million, according to auction website Zora.

The story of ‘Doge’

The nickname ‘Doge’ has its origin in the animated series ‘Homestar Runner’. In a 2005 chapter, the central character calls another of the characters his “DOGE”.

In 2010, Sato shared the image of his dog Kabosu on his personal blog, with crossed legs and a friendly expression on his face. Of course, at that time he did not imagine that his pet would go viral and would be one of the most popular memes on the internet.

“I took the photos to update my blog,” said the proud owner in a statement. “I take a lot of photos every day, so that day was nothing out of the ordinary .”

In the following years, Kabosu’s photo was replicated on various platforms such as Tumblr and flooded all social networks. Suddenly, a Reddit user called him “doge” and netizens adopted him by that name. Soon thousands of memes emerged with the image of the puppy surrounded by all kinds of phrases.

“At first when I found out about the Kabosu memes I was very surprised. I was terrified that a single photo that I had casually posted on my blog could travel the world to places I didn’t know, ”says Sato.

From pet to ‘crypto’ icon

From a few years to now, ‘Doge’ reached a new level of popularity, when a group of Internet users took it as inspiration to create the Dogecoin cryptocurrency .

Despite its low price and capitalization, the DOGE digital currency is among the most popular. This is because Elon Musk , CEO of Tesla and third richest man in the world, has expressed his preference for the Dogecion several times, helping to bring its price up to almost 800% in a single day.

In this sense, now that the ‘Doge’ meme is an NFT and is in the hands of another owner, can they continue to use it as an image of the Dogecoin? Will the new owner be able to claim royalties on the cryptocurrency? Only time will give answers.

Meme Stocks Continue To Surge As Traders Move To Biotech