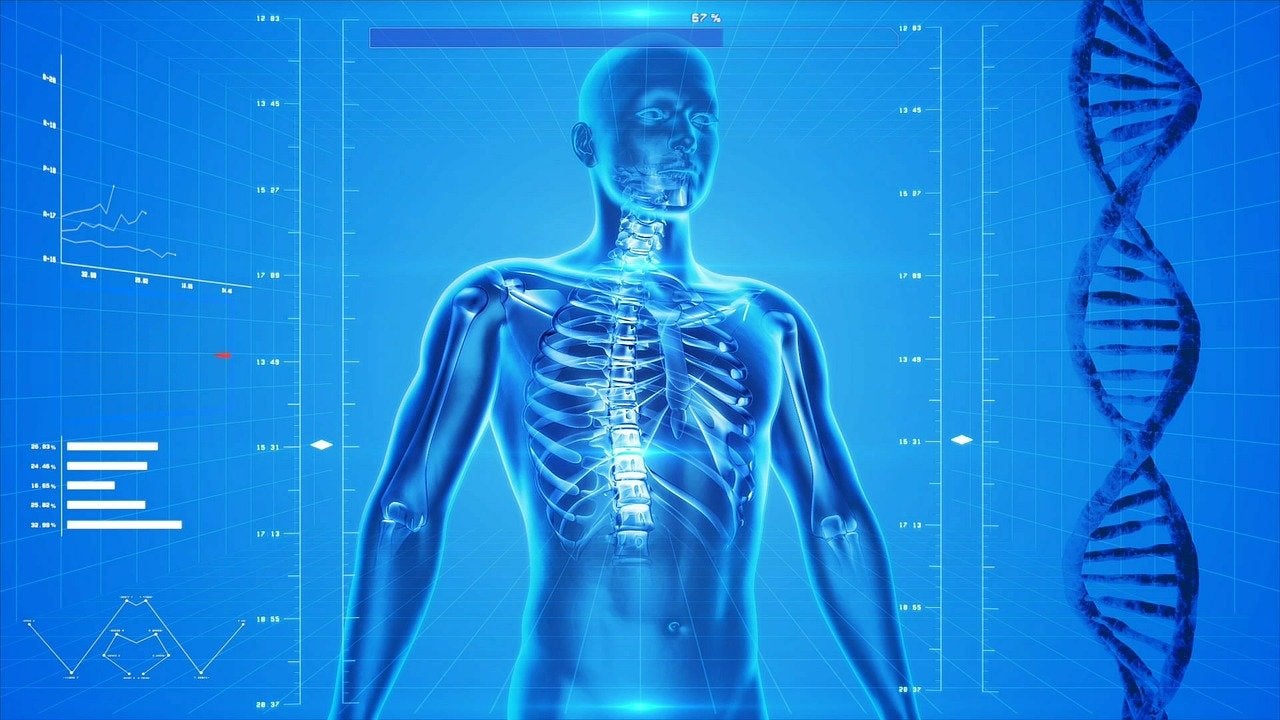 The meme stock crowd turned its attention to biotech and healthcare stocks this morning, boosting some shares by as much as 10%. Meanwhile, stocks tha…

The meme stock crowd turned its attention to biotech and healthcare stocks this morning, boosting some shares by as much as 10%. Meanwhile, stocks that retail traders had favored in recent weeks started to fade.

Retail traders turn to the healthcare and biotech sectors

While the Reddit forum Wall Street Bets has been a contributing factor to the rally in many heavily shorted stocks, Novavax could be rising due to the latest COVID vaccine news. The company offered the U.S. a fourth strong vaccine for the coronavirus, saying that it shows a more than 90% overall efficacy in a Phase 3 trial in the U.S. and Mexico.

On the other hand, Vaxart has been trending among retail traders on popular social network forums. The company is working on oral vaccines. Message volume on Vaxart is up almost 10%, with almost 97% displaying positive sentiment, according to Reuters.

Retail traders using WallStreetBets on Reddit and other forums have banded together this year to boost shares of stocks with high short interest, resulting in short squeezes that have plagued many hedge funds. Short squeezes then raise the price even more as short-sellers buy shares to cover their positions, continuing the strong rally.

Shares of GameStop Corp (NYSE:GME) and AMC Entertainment Holdings Inc (NYSE:AMC), which have been the focus of the meme stock frenzy from the start, have soared more than 1,100% since the beginning of the year.

The top trending stock on Stocktwits was Corsair Gaming Inc (NASDAQ:CRSR), and it climbed more than 12% in early trading. Short interest in the company stands at 18.25% of free float, according to data from Refinitiv, while message volume was up by about 27%.

Although many meme stocks are rallying simply because retail traders are trying to bid up those with high short interest, some of them are well-known and popular names. According to The Motley Fool, Apple Inc (NASDAQ:AAPL), Airbnb Inc (NASDAQ:ABNB) and NVIDIA Corporation (NASDAQ:NVDA) have all been trending on Reddit, although most meme stocks are speculative in nature.

Apple and NVIDIA have been favorite positions for years, with stalwart Apple being a staple position in many portfolios. NVIDIA has rallied in recent years due to its exposure to the cryptocurrency mining market, and Airbnb is a relatively new company that was trendy right after its initial public offering, which was last year’s largest.

'Doge' meme breaks record by selling as NFT for $ 4 million, the most expensive ever!