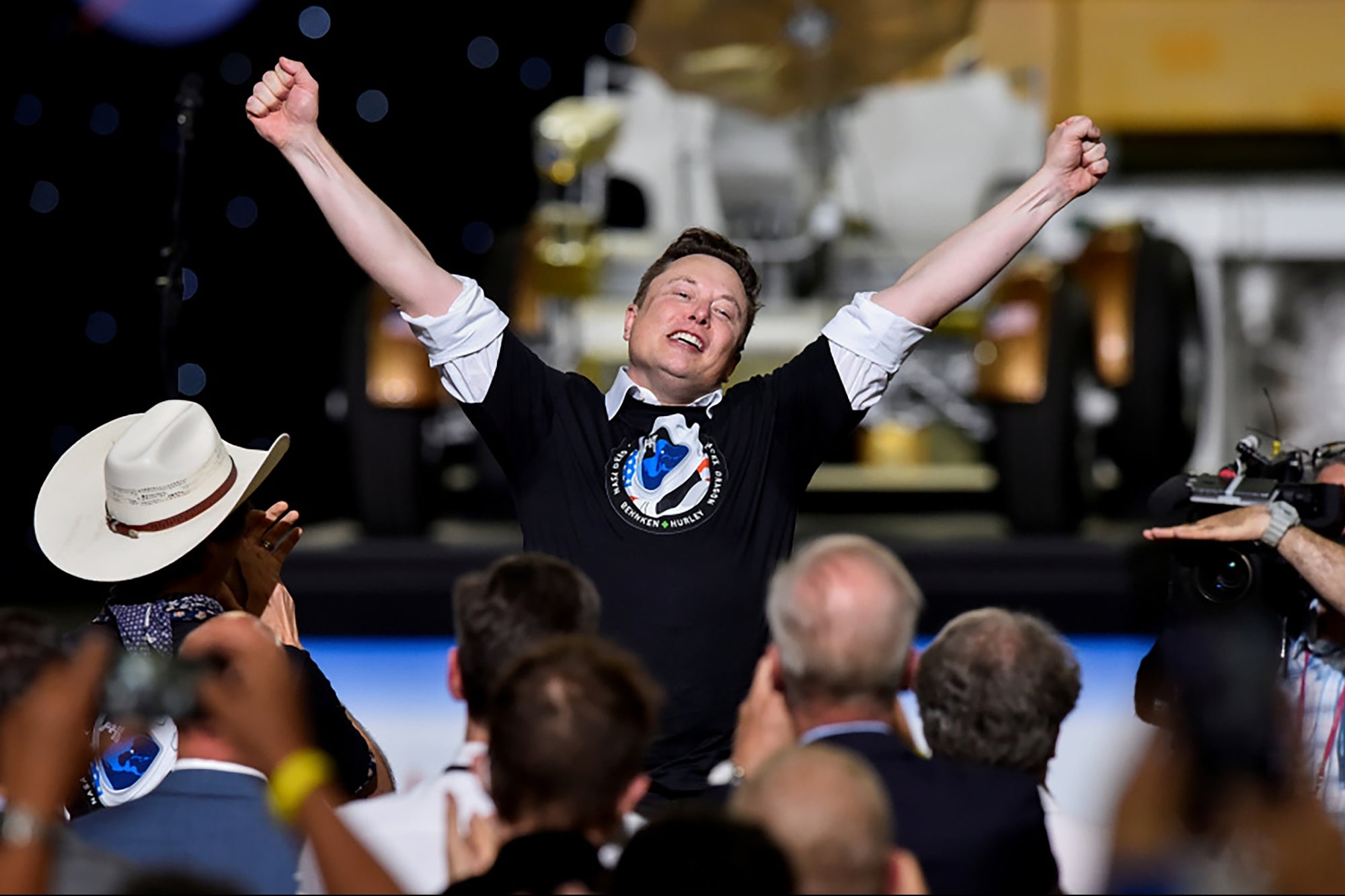 It would be his single largest philanthropic effort to date.

Things we already know: The world is growing uncomfortably warm due to humanity’s insistence on burning fossil fuels. Elon Musk is currently the wealthiest human on the planet. Yet for being among the wealthiest people on the planet, Musk’s philanthropic track record over the years has been paltry compared to the likes of Jeff Bezos. So, yeah, it did come as a bit of a surprise on Thursday when the Tesla CEO took to Twitter to announce that he plans to donate $100 million as a prize towards a winning carbon capture system.

Am donating $100M towards a prize for best carbon capture technology

Details on Musk’s upcoming carbon capture competition have not been released but are expected to arrive “next week.” This is not the first time that a company has sought the public’s help with carbon capture technology, which seeks to pull this element from the atmosphere and squirrel it away to help slow the rate of human-induced climate change.

Related: Elon Musk Responds to a Request From a Tweeter Who Sent Him the Same Message 154 Times

In 2018, X-Prize held a similar competition and awarded five finalist teams a share of its $20 million grand prize. But with a $100 million purse on the line, Musk’s competition will not only offer five times the funding as X-Prize, it’ll also constitute his single-largest philanthropic investment to date (10 times the amount of his second-largest donations so far). Of course, this is far from the first effort to collect and convert atmospheric CO2 into consumer products. The EFPL recently developed a capture system for semis that converts 90 percent of the vehicle’s emissions into liquid CO2, researchers at Oxford figured out a way to turn it into jet fuel while others have transformed the greenhouse gas into diamonds.

What Caught My Eye at a Virtual CES

The Winning E.D.G.E. of Entrepreneurs