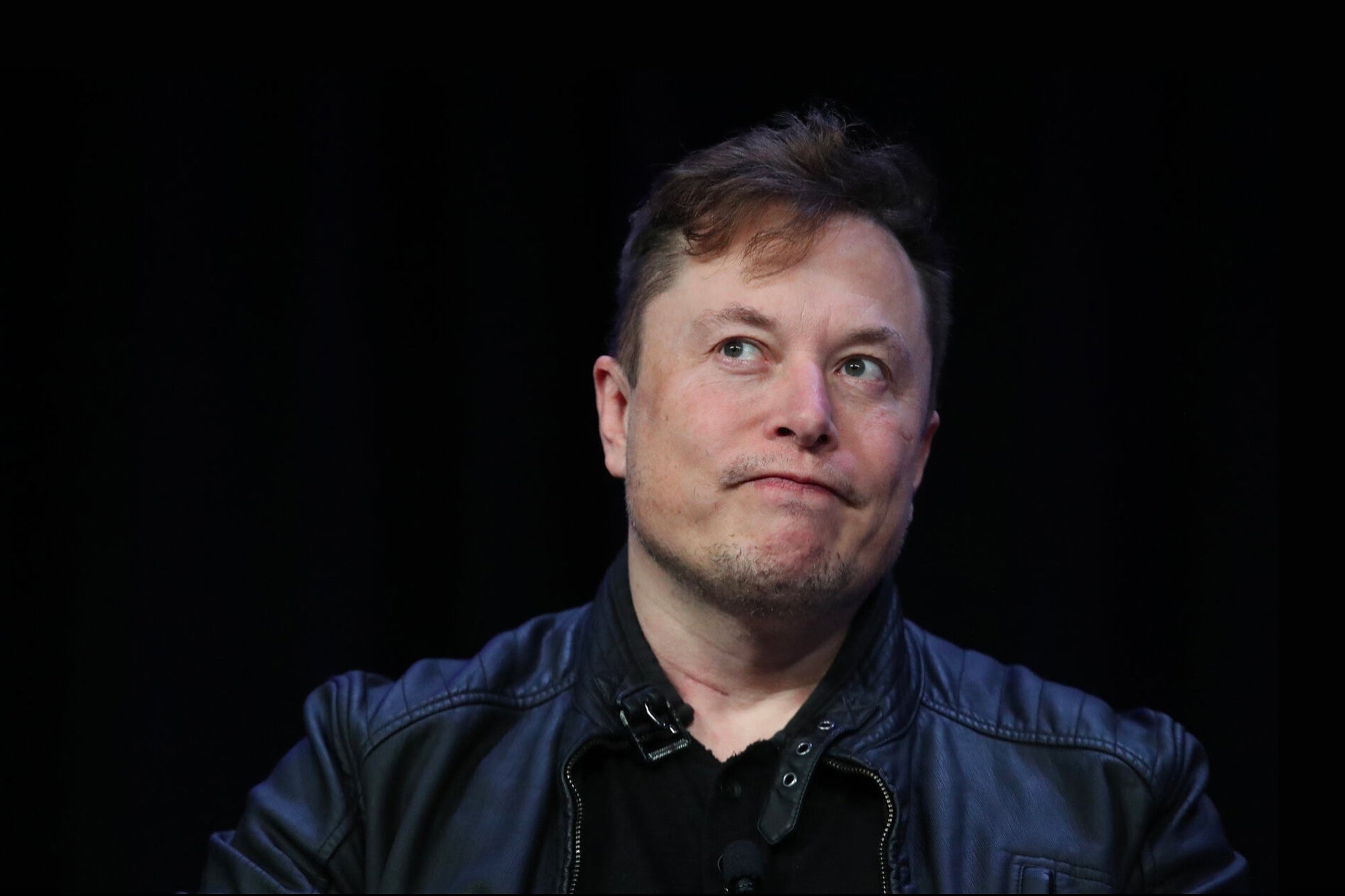 The tycoon broke the news on his favorite social media platform.

As is common for the billionaire, he announced his upcoming projects through Twitter after two days of “being absent .” In a message on the social network, Elon Musk wrote that “It is time to tell the story of Tesla and SpaceX”, followed with “From Earth and Mars”, in addition to “Lessons learned”, in a third.

Time to tell the story of Tesla & SpaceX

Among his millions of followers asked him if the enigmatic messages referred to him wanting to write a book, Musk wrote that he did.

Another user suggested a podcast, but this idea “is not so easy” according to the owner of Tesla. This is because it requires reviewing two decades of intense work, in addition to your old notes, emails and texts. Wow, go back to when you started your entire entrepreneurship process.

However, this is not the first time Musk has thought of a book. In 2019, he argued that his early life might be worthy of a book one day, but that doing so would alienate him from his work at SpaceX, Tesla and Neuralink.

Although we do not know how he will take some time to write it, since he runs various companies and is known for working 85-100 hours a week and sleeping only 6 hours a day.

If this project is achieved, it would be the second biography of Elon Musk, only it is from his words. The first was published in 2015 by journalist Ashlee Vance, entitled ” Elon Musk: Tesla, SpaceX and the search for a fantastic future .”