SpaceX and Amazon discuss a recent request from the aerospace company to place its satellites at lower altitudes.

The two richest men in the world are in dispute. Elon Musk criticized Amazon through his Twitter and SpaceX accused the company led by Jeff Bezos of making “misleading claims” referring to what the ecommerce giant’s spokespersons said regarding new Starlink strategies.

SpaceX is seeking an affirmative response from the US Federal Communications Commission (FCC) to its request to place the satellites of Starlink, its satellite internet system, at lower altitudes than planned.

SpaceX Director David Goldman spoke with FCC officials late last week to discuss the company’s proposal to modify some of the Starlink satellites to lower altitudes and give a presentation with an update on progress. of the network ”, explained in his account of Twitter, Michael Sheetz, reporter of CNBC .

SpaceX director David Goldman spoke with FCC officials late last week, to discuss the company’s proposal to modify lower some of the Starlink satellites to lower altitudes and give a presentation with an update on the network’s progress: pic.twitter.com/QcDrKCB8Wi

Amazon is against this request by the directors of SpaceX, the e-commerce company alleges that the changes that the space firm intends are dangerous for collisions in space, increase radio interference for customers and interfere with other satellites. 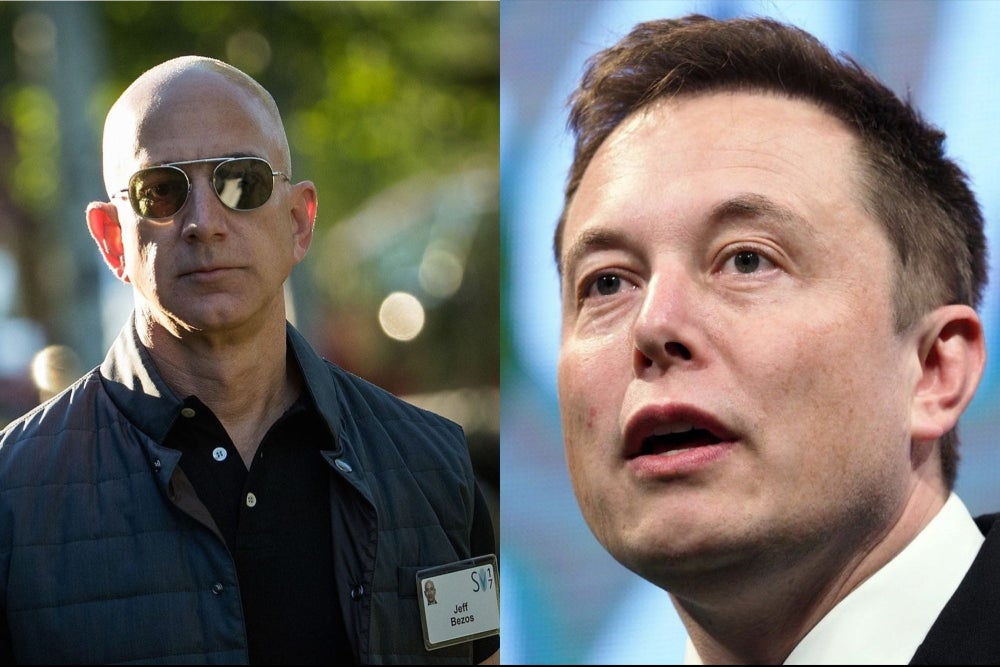 “These changes not only create a more dangerous environment for collisions in space, but also increase radio interference for customers. Despite what SpaceX posts on Twitter, it is the changes proposed by SpaceX that would paralyze competition between satellite systems. Clearly, SpaceX is interested in stifling competition in the crib if they can, but it’s certainly not in the public’s interest, “an Amazon spokesperson told CNBC .

Jeff Bezos’ company also has a satellite internet system called Project Kuiper, with which he plans to launch 3,236 service satellites in low Earth orbit. However, they have not yet begun to produce them.

Faced with this situation, Elon Musk responded to Sheetz’s reports through Twitter saying: “It is not useful for the public to paralyze Starlink today because of an Amazon satellite system that, in the best of cases, is several years away from working.” .

GameStop shares soar on Wall Street because of Reddit