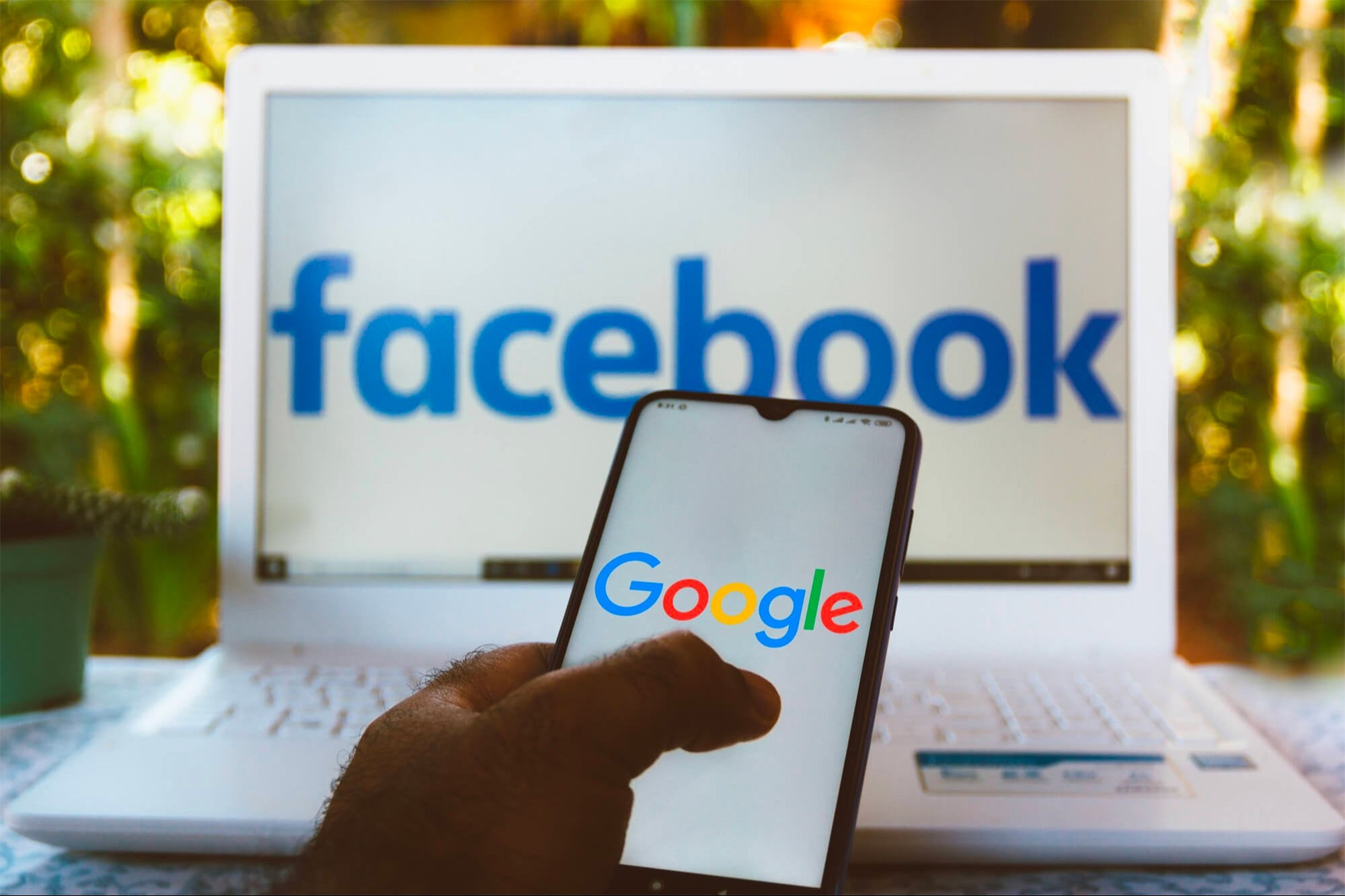 It hurts their chances of surviving antitrust cases.

The antitrust cases against Facebook and Google might have some additional fuel. The New York Times says it has obtained documents from Texas’ antitrust lawsuit elaborating on a “sweetheart deal” (first mentioned by the Wall Street Journal) Google gave to Facebook in 2018, allegedly reducing ad competition. Nicknamed “Jedi Blue,” it reportedly gave Facebook favors in ad header bidding, where sites could solicit ad space bids from multiple exchanges at once, in return for backing Google’s Open Bidding approach to selling those ads.

The terms gave Facebook inherent advantages, according to the Times. Facebook had more time to bid for ads, direct billing deals with the sites hosting the ads, and help from Google to understand ad audiences. As part of the agreement, Facebook said it would bid on at least 90 percent of ad auctions when it could identify users, and promised minimum spending levels up to $500 million per year. It also asked Google to avoid using bid info to skew ad auctions in its favor.

Other Google ad partners didn’t get nearly as sweet a bargain, according to partners talking to the newspaper. Texas’ complaint effectively accused Google of guaranteeing a set number of ad wins for Facebook and putting rivals at a disadvantage.

Facebook and Google have already rejected notions Jedi Blue was anti-competitive. A Facebook spokesperson claimed that deals like that with Google “help increase competition” in ad bids, and that arguments to the contrary were “baseless.” A Google spokesperson, meanwhile, said that Texas’ lawsuit “misrepresents” the deal and other aspects of its ad business. The search firm has published a blog post outlining its objections.

That won’t necessarily sway regulators, though, and there are even suggestions the two tech giants were conscious of the potential for scrutiny. A clause in the deal required that the two “cooperate and assist” if there was an investigation into their practices, and the agreement mentioned “antitrust” at least 20 times. Don’t be surprised if Texas, other states and the DOJ use Jedi Blue to justify regulatory action against Facebook and Google, no matter how much the companies believe they’re in the right.