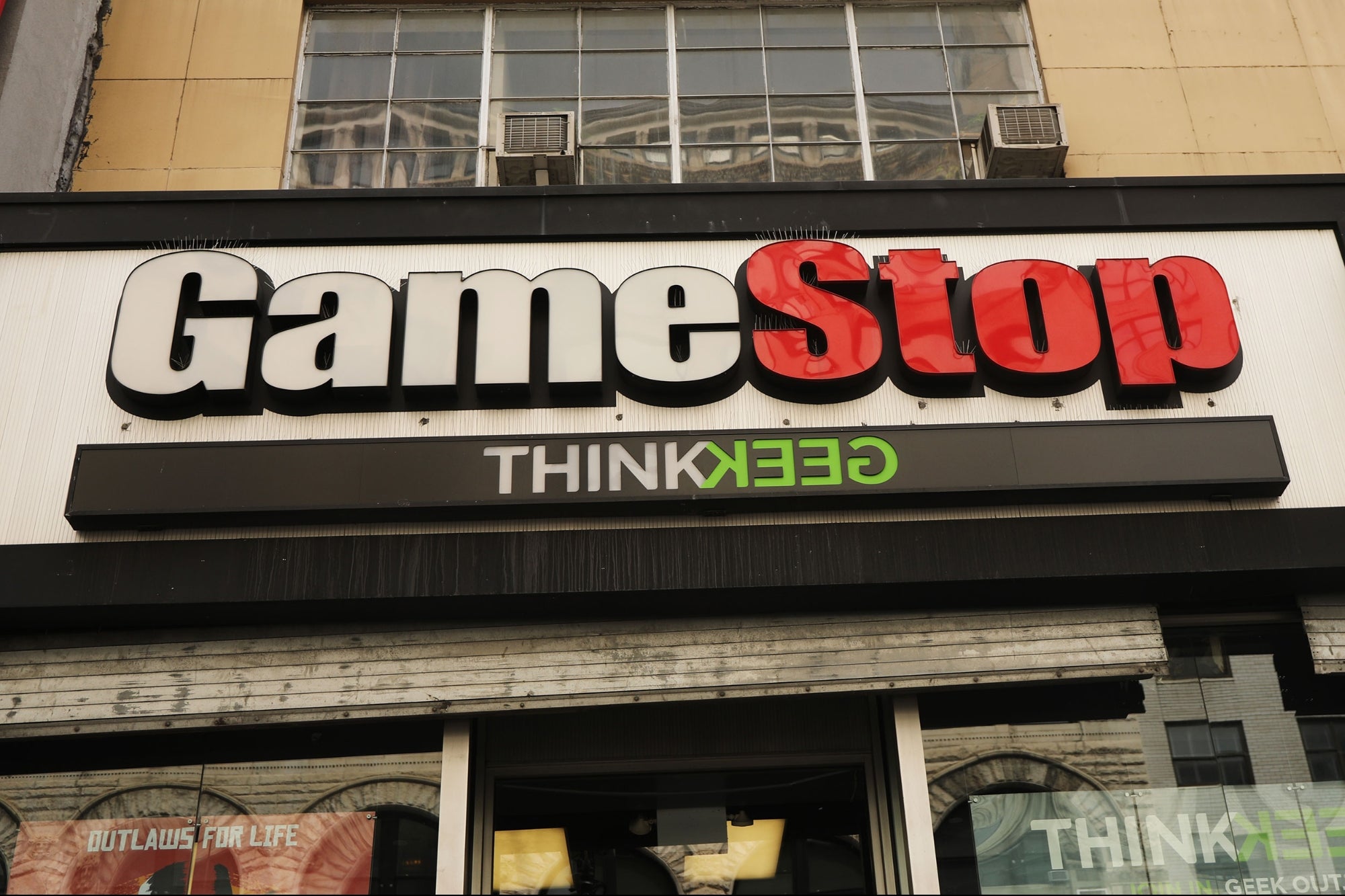 The stock has gone up 300 percent, causing a battle between short- and long-sellers.

GameStop has become a battleground stock as retail investors face-off with wealthy investors, with the former going long and the latter going short. GameStop stock has skyrocketed more than 400 percent in the last three months, even though the company has been losing money.

On Monday morning, GameStop stock surged almost 145 percent in less than two hours. However, the shares came crashing back down to Earth and closed with an 18 percent gain for the day. Already this morning, the stock is up more than 14 percent in early trading. Over the last three months, GameStop shares are up over 400 percent.

The video game and console retailer lost $1.6 billion over the past three years. According to CBS News, GameStop stock declined for six consecutive years before rallying last year. Many professional investors have been betting against the company because they expect it to keep struggling as video game sales keep moving online.

GameStop stock surged after the company appointed three new board members, including one of Chewy’s co-founders. Investors who went long on the stock are betting that the new board members will accelerate the retailer’s turnaround. GameStop doubled in only five days after the board additions were announced.

On Friday, the shares surged more than 50% in only one day. That’s more than the entire stock market has climbed in over three years, according to CBS. The volatility was so extreme on Monday that GameStop stock was temporarily halted at least nine times.

One of the more prominent short-sellers, Andrew Left of Citron Research, said that GameStop shares are worth no more than $20, based on earnings and sales alone. He has repeatedly predicted that the stock will fall to $20, although it has surged past $80. Just weeks ago, GameStop was trading at less than $18.

Unfortunately for short-sellers, betting against GameStop hasn’t worked out well, and a short squeeze has ensued. Numerous retail investors have been encouraging each other on Reddit to keep GameStop shares shooting higher. Many describe the battle between the longs and shorts as regular investors against hedge funds and major Wall Street firms.

The fight has even turned dangerous. Left said on Friday that he wouldn’t talk about GameStop stock anymore because someone had threatened him and his family. A video in which he explained why he thought the shares would fall has been removed from YouTube.

5 Ways to Avoid Burnout While Building Your Personal Brand