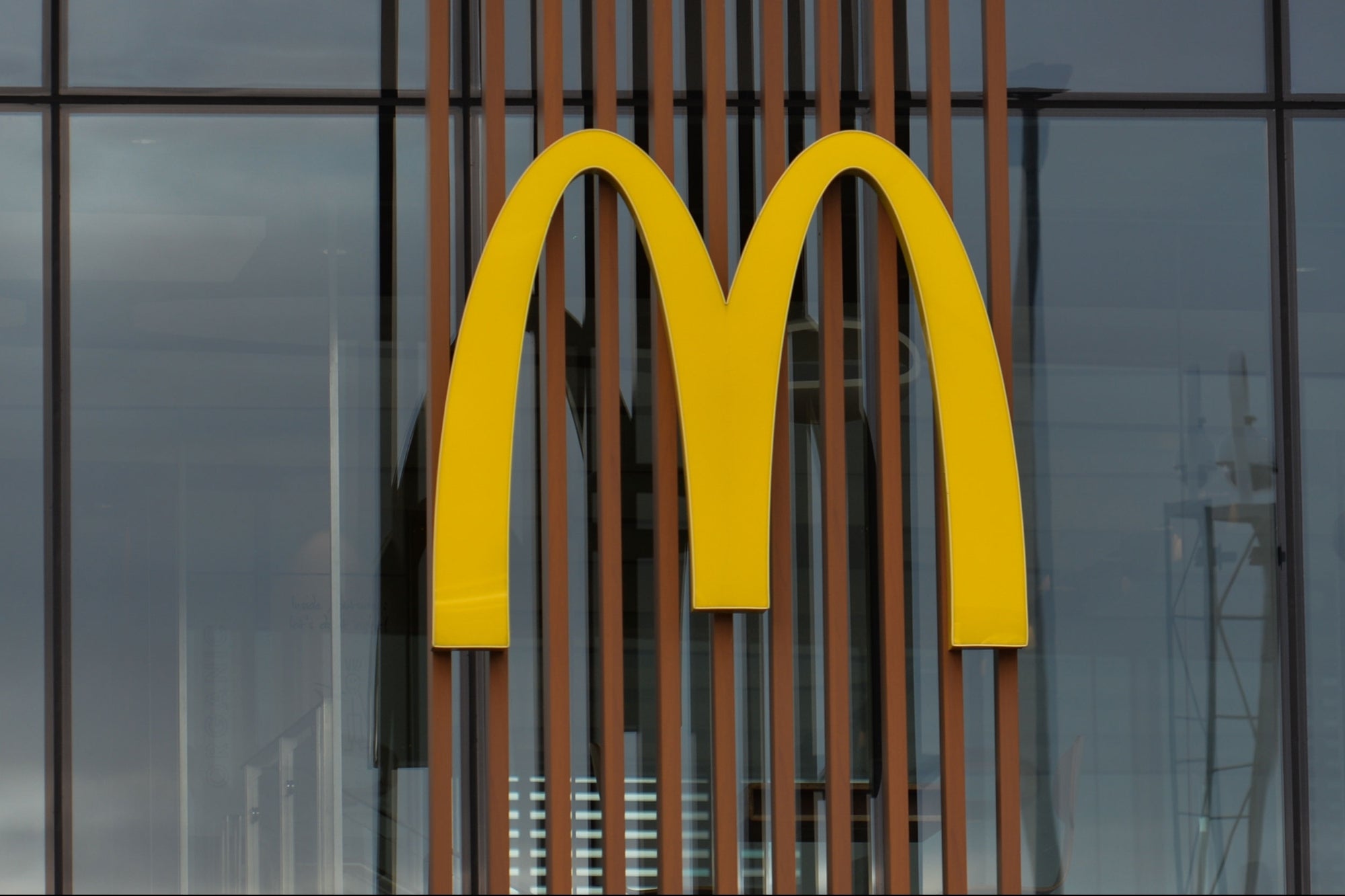 The fast-food giant had a decent 2020, setting all-time highs in October.

This story originally appeared on Market Beat
McDonald’s (NYSE: MCD) is set to release its Q4 earnings on Friday; like a lot of restaurants, the fast-food giant was happy to see the calendar turn to 2021.

That said, McDonald’s shares performed well in 2020. After bottoming in March with the rest of the market, shares nearly doubled over the next seven months, setting all-time highs in October.

The company has navigated the pandemic as well as anyone could have expected and looks set to exceed pre-pandemic heights in 2021.

Moving in the right direction

US comps were up low double-digits in September, which was McDonald’s highest monthly comp in nearly a decade. The Travis Scott promotion was largely responsible for the stellar September performance. Though it is only a one-off benefit for McDonald’s, it is not the first successful McDonald’s promotion. And it won’t be the last.

McDonald’s launched its “Famous Orders platform during a pivotal time when consumers were looking for reasons to eat out again. The platform was launched with two multi-cultural brand advocates. First, the Travis Scott Meal in September; and building on that success, our second, with J Balvin; and there are more to come.”

In October, McDonald’s recorded growth “across all dayparts.” This should not be overlooked, because breakfast has been an uphill battle for McDonald’s since the onset of the pandemic. Two reasons for that:

You shouldn’t get too excited by the month of growth – that easily could have reversed in November and December with cold weather and COVID-19 cases peaking – but it bodes well post-pandemic. Speaking of post-pandemic…

Thousands of restaurants have been forced to shutter their doors since the onset of the pandemic. Many of them will never recover. Their loss, however, is McDonald’s opportunity. McDonald’s, with its global brand and infrastructure, could grab a bigger piece of the restaurant sales pie in a post-COVID world. A pie that should return to pre-pandemic levels.

There has been a lot of chatter about which companies will benefit from the disbursement of stimulus checks in Q1 2021. A lot of analysts think that McDonald’s will get a nice boost. Their optimism isn’t baseless. On the Q1 earnings call, CEO Chris Kempczinski said, “there is a benefit that I think you could attribute to the stimulus checks.”

The checks could be a tailwind for McDonald’s, but don’t expect them to be a game-changer. McDonald’s has a low average check – often around $5, give or take. When times are tight, few are cutting out their Big Mac. Instead, they are putting off a car repair or waiting to buy something non-essential on Amazon (NASDAQ: AMZN).

A lot of people took their $1,200 checks last spring and opened a brokerage account.

The dividend is juicy

How should you play McDonald’s?

McDonald’s is unlikely to post a blowout Q4, but it doesn’t look like the market is expecting it to do so. Shares have been rangebound between around $205 and $220 since the middle of November.

MCD isn’t going to be a multi-bagger, but shares could easily exceed October’s highs once it becomes apparent that the company is well-positioned post-pandemic. The prospects for solid capital gains and a higher dividend make McDonald’s an appetizing short and long-term investment.

For GameStop Investors, Its Game On