You ever listen to a band since high school and then get the opportunity to interview the frontman and worry, “If this person is a jerk, it is going to ruin 30 years of my favorite music?”

Me too! But this week, my worries were for naught. Turns out, Wayne Coyne is not just the wildly creative force of nature behind the incredible Flaming Lips, he is also an exceptionally lovely, thoughtful and funny human being. 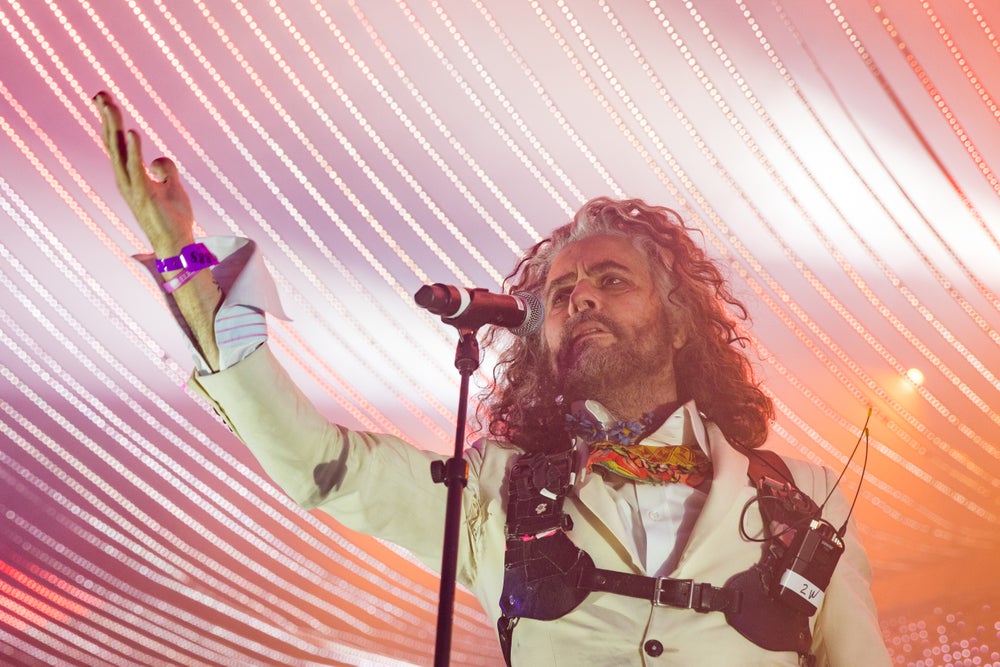 The Flaming Lips (who you might remember from their offbeat hit “She Don’t Use Jelly“) have won multiple Grammys and just released their 21st studio album, AMERICAN HEAD. I’m not going to try to put on a rock critic hat, so I’ll spare you from descriptions like “ethereal” and “beautiful,” but the album is all of that and more. (Check out their video for “My Religion Is You” for evidence.) Wayne and I discussed the creative process he has with his bandmates, what it is like to perform in a literal bubble, how the band has gotten so big but yet maintained such a loyal fanbase, and whether or not he lives in a giant ball of tinfoil as I’ve long suspected.

Thanks to Wayne and to you, as always, for listening! Check out more Get a Real Job episodes here.

Businesses Suspended for Remaining Open at Red Light in Edomex