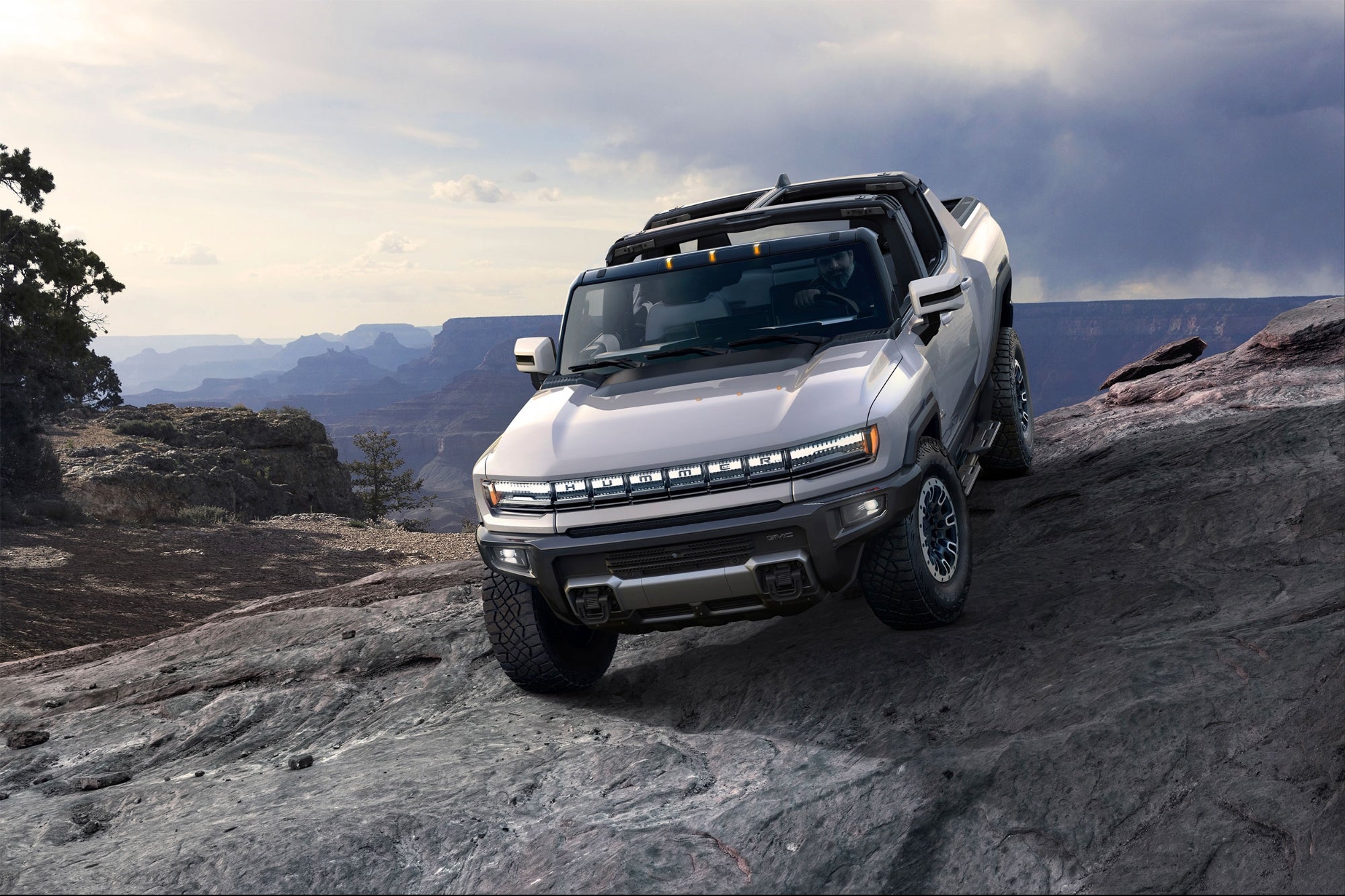 The largest U.S. automaker is ditching combustion for good.

GM isn’t just planning to electrify many of its cars in the years ahead — it’s ditching combustion engines entirely. As CNBC reports, GM has unveiled plans to completely eliminate tailpipe emissions from new “light-duty vehicles” (read: everyday cars) by 2035. While this technically offers an opening for hydrogen and similar zero-emissions powertrains, the U.S. automotive giant makes it clear that it wants an “all-electric future.” If you’re shopping for a GM group car in 2035, it’ll be an EV.

The move is part of a larger plan to become carbon neutral by 2040, using “science-based targets” for its efforts. This includes moving to 100% renewable energy worldwide by 2035 (in the U.S. by 2030) and using carbon offsets “sparingly” when it can’t reduce its CO2 output.

The new goal comes alongside recent and upcoming EV introductions, including the Hummer EV poster child, new Chevy Bolts and the Cadillac Celestiq. GM so far intends to offer 30 new EVs by 2025, and hopes that most or all Cadillacs will be electric by 2030.

GM has backed electric transportation for a while, but critics have accused it of shifting its focus depending on who runs the U.S. It supported the Trump administration’s lawsuit attempting to strip California of its power to set independent fuel emissions rules, but backed out shortly after Joe Biden’s election win. President Biden signed a series of pro-environment policies just a day before GM’s announcement, including a review of fossil fuel developments. While GM might not have made a snap decision, it clearly knows that combustion engines won’t have many fans at the White House.

The question is whether or not other American automakers will follow suit. Ford and Fiat Chrysler have talked about electrifying their lineups for years, but they have yet to set a cutoff point where EVs are the only options in dealerships. While GM’s announcement may be as much about generating positive press as helping the planet, that might not be a problem if it spurs rivals to follow suit.

Bitcoin: What is the 'Death Cross' That Heralds the Sharp Fall of This Cryptocurrency?