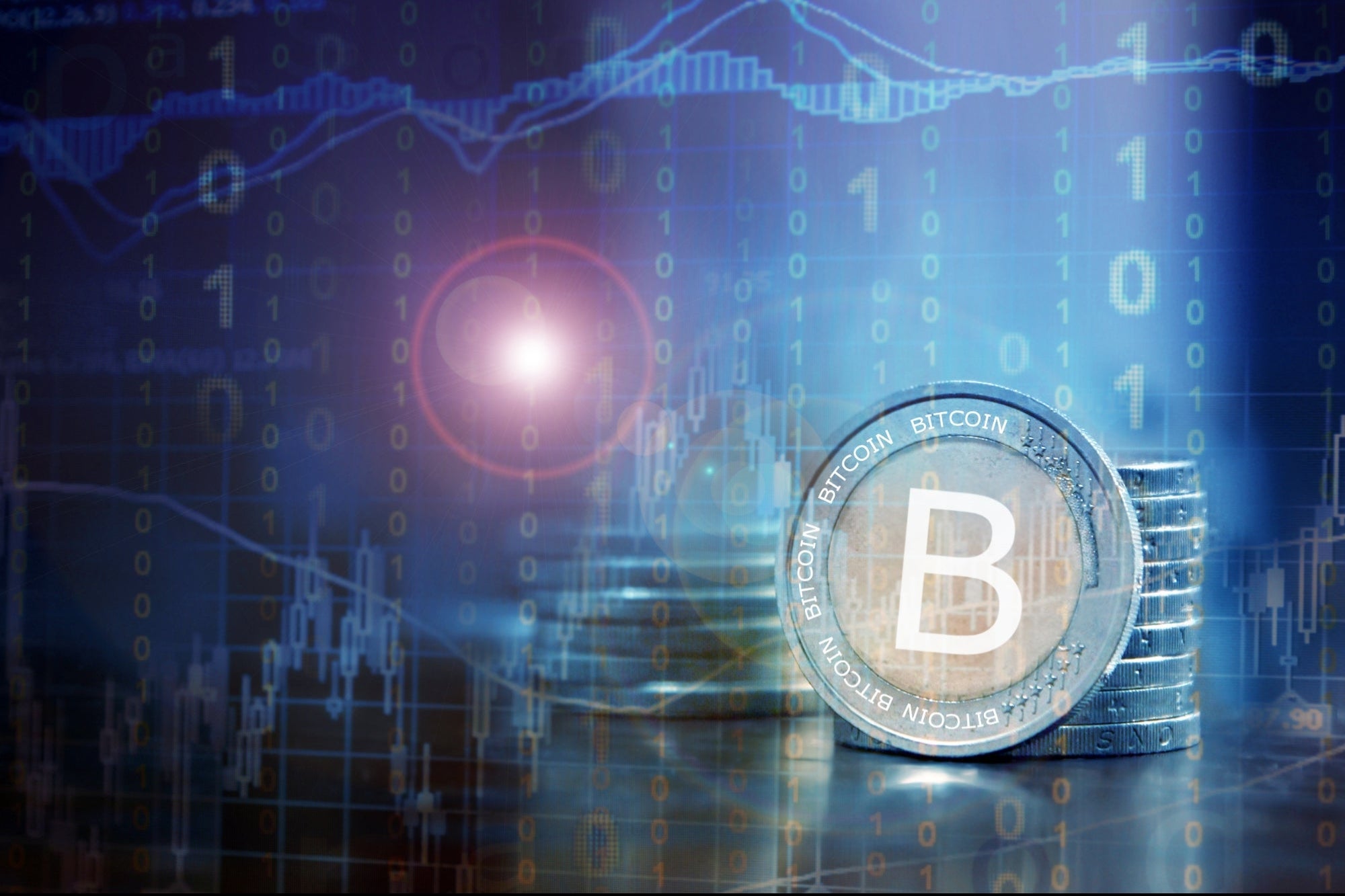 For several weeks now, the price of Bitcoin has been a true roller coaster, with rapid rises, dizzying drops and unexpected turns. Yesterday, Wednesday, the price of the cryptocurrency was about to form the ‘death cross’ , a graph that could anticipate a sharp drop in its value .

These fluctuations are reflected in the graphs of the cryptocurrency, whose lines were close to forming a figure known to presage upcoming devaluations .

What does the ‘death cross’ mean for Bitcoin?

Calm down, it’s not a death sentence

The ‘death cross’ is a bad sign, yes, but it doesn’t necessarily indicate a significant and steady depreciation over the long term . In fact, Bitcoin experienced this phenomenon in August 2020 and it took almost 2 months to recover.

“The last cross of death was not the end of the world, but it caused a 15% setback. [Bitcoin] took 50 days to recover its price. From the current level […], a 15% decline would put Bitcoin at around $ 28,000 ” , commented experts from the company TradingShot cited by the Bitcoinist portal.

Less than a year ago #Bitcoin was trading for less than $ 4,500. pic.twitter.com/KI9DZqWcvC

What can we expect from Bitcoin?

This week, the financial JP Morgan adjusted its predictions for Bitcoin and now they doubt that it will exceed $ 40,000 again , for two factors. The first is the possibility that investors will withdraw their earnings , anticipating a decline. The second are the so-called ‘hodlers’ , who are taking bitcoins out of the market to accumulate them, preventing other investors from buying them and injecting capital into the cryptocurrency.

If JP Morgan’s projections are met and BTC does not return to its all-time high, it will not fall too much, according to specialists.

Konstantin Anissimov , CEO of cryptocurrency exchange operator CEX.IO, believes that long-term investor demand will prevent Bitcoin from falling below $ 31,500 , according to statements collected by the RT portal.

The expert even ventures to predict, not only the recovery of BTC , but another rise in its price this 2021.

“Demand is growing, while the production rate of the coin is quite low, which could see the coin rise to $ 50,000 by the end of the first quarter of this year,” Anissimov predicted.

Is Bitcoin in a Dangerous Bubble?