Starting in April, Google Messages could say goodbye to some mobile phones. Huawei users would be among the main affected.

According to XDA Developers , a portal specialized in technology, the Google Messages application could stop working on some mobile devices as of next April. The affected phones would be those that are not certified by Google Mobile Services (GMS for its acronym in English).

One of the reasons that prompted Google to implement this certification was the existence of “pirate manufacturers”. These included unauthorized Google services. As a consequence, such devices are either unsafe for users or simply not working or updating properly.

Because of this, in 2018, Google blocked the use of its applications on non-certified devices. However, it could be done definitively from next April. Among the main affected would be Huawei users. This is thanks to the fact that Google plans to encrypt the messages, thus preventing them from being read during the journey.

It should be mentioned that Google Messages is the Google SMS application that is usually pre-installed on Android devices. And although it is not the only app to send SMS, it has been a pioneer in terms of Enriched Communication Services (RCS for its acronym in English). If the restriction is applied, thousands of users would be harmed. 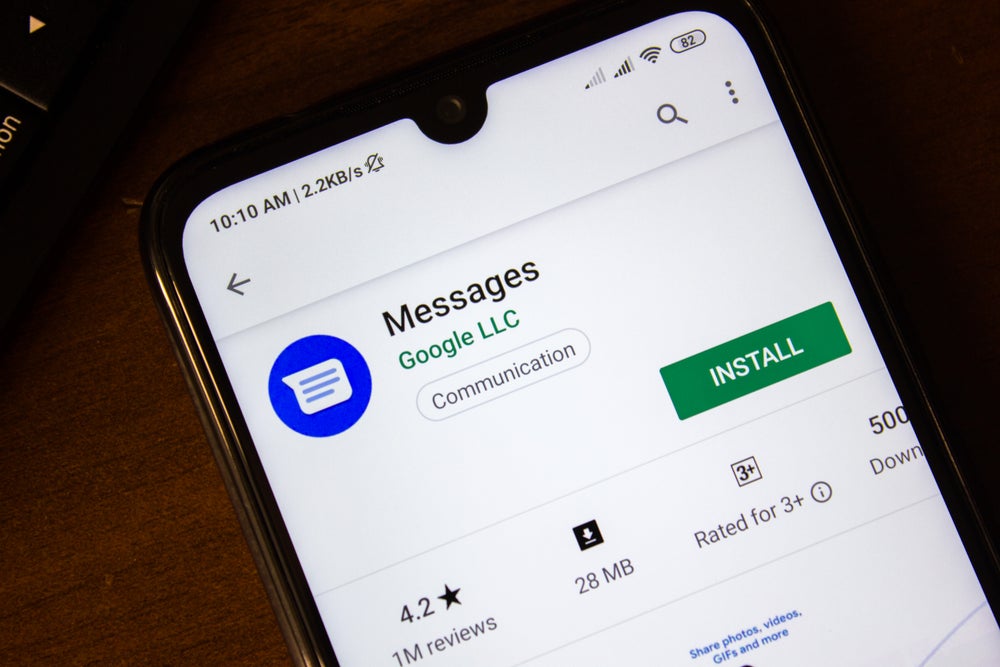 How do I know if my device is certified?

What other messaging apps are there?

Google’s possible restriction came after another news item related to messaging apps went viral. This is the update of the use and privacy policies of WhatsApp. By accepting this renewal, users agreed to share even more data with Facebook, Messenger and Instagram.

Therefore, thousands of people expressed their disagreement and chose to migrate to other less “invasive” messaging apps. Among the preferred options were Telegram and Signal (the latter being the one that requests the least amount of data from its users). Thanks to this, the communities of both applications have reported very significant growth.

VIDEO: These are the first real images of COVID-19

'Missionary' or Mercenary? The question that distinguishes your type of success