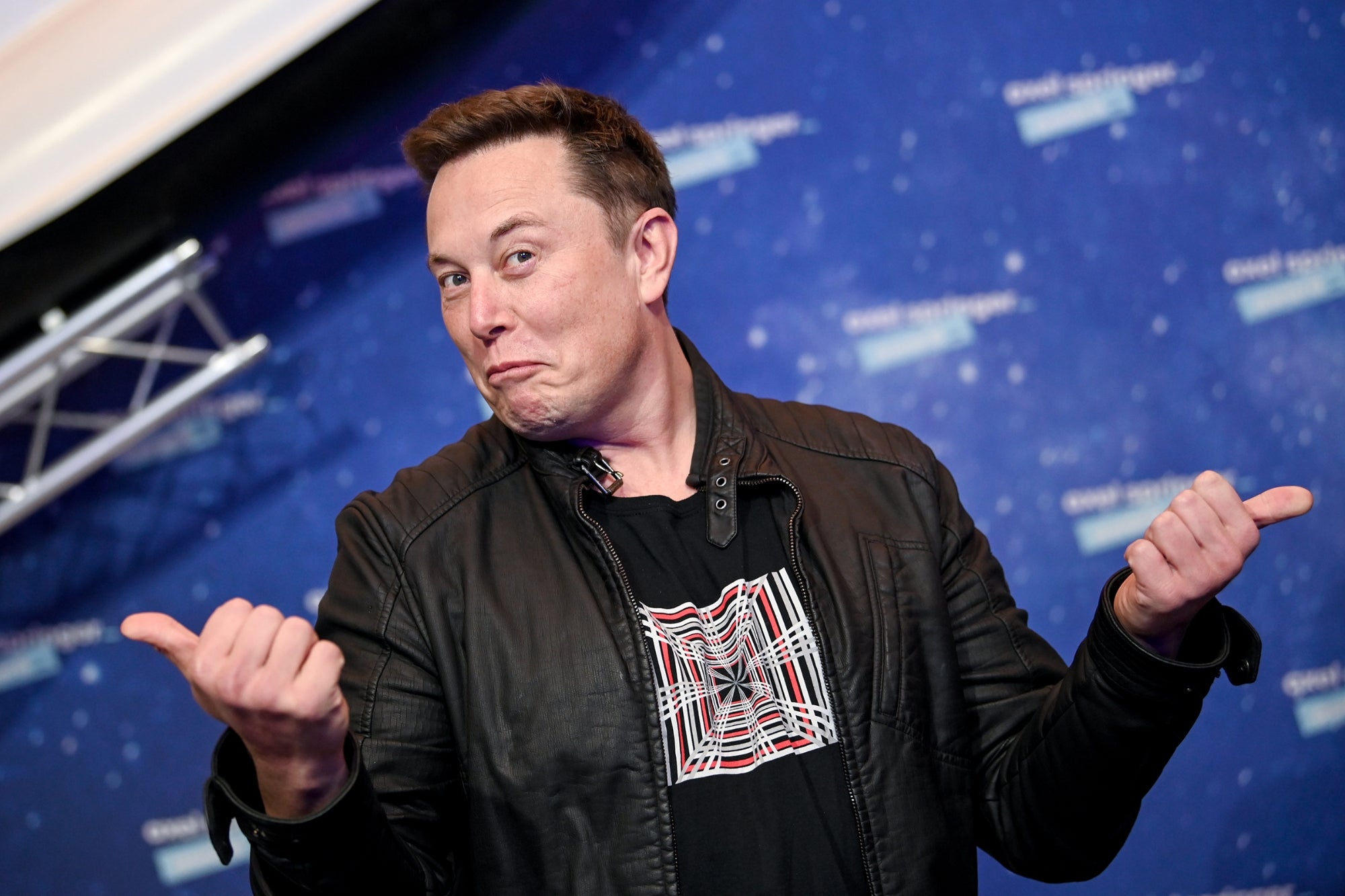 Dogecoin is a Shiba Inu-themed digital coin that became the latest obsession for Redditors and online investors.

In December of 2020, Elon Musk tweeted this simple statement, alluding to the Shiba Inu-themed digital coin, which started as a joke and which, as of closing on the day of Musk’s tweet, was worth all of 0.4569 cents. It wasn’t even the first time Musk had tweeted about Dogecoin. In July, he tweeted this photo:

Despite support from one of the biggest business names in the world, Dogecoin failed to hit even 1 cent in 2020. That changed early on in 2021, as the crypto doubled in value from January 1 to January 2, reaching a value of 1.1427 cents at closing. However, over the past couple of weeks, the cryptocurrency has been swept up in the deluge of investments inspired by Reddit’s WallStreetBets and the crypto-based SatoshiStreetBets, named after Satoshi Nakamoto, the presumed pseudonym of the bitcoin developer(s).

The crypto spiked from 0.7432 cents on January 27 to 5.1793 cents on January 29, before falling back to 3.9943 cents as of the time of this writing. Even that lower number represents a 437% growth in just a week, as more and more investors pour in and urge one another to “hold the line” and take Dogecoin “to the moon.” Of course, no one has been more thrilled about Dogecoin’s rise than the man who said way back in April of 2019, “Dogecoin might be my fav cryptocurrency. It’s pretty cool.”

However, Mike Winters at Lifehacker notes that there’s a significant difference between investing in Dogecoin and the short squeeze related to stocks like GameStop and AMC. The latter, he says, were “an opportunity to stick it to Wall Street while also making some money on the side. It actually makes sense as a trade, albeit a risky one.”

Dogecoin investment is different, in his opinion. He claims enthusiasts are simply bolstering the crypto’s value for fun, hoping to hold their positions until it reaches Reddit’s goal of $1. “In fact,” Winters writes, “there’s no particular reason why Dogecoin would be worth buying, aside from the fact that it’s basically Bitcoin named after a meme.”

If Musk has his way, though, maybe memes will be enough. He’s previously told news outlets that the most entertaining outcome would be if Dogecoin became the currency of earth in the future, explaining that while it may have started as a joke, “Fate loves irony.”

Here's How Much Money Elon Musk, Jack Dorsey & Other Billionaires Make In Their Sleep Every Night (Infographic)

I Changed My Brand's Name. It Was Scary But Worth It.