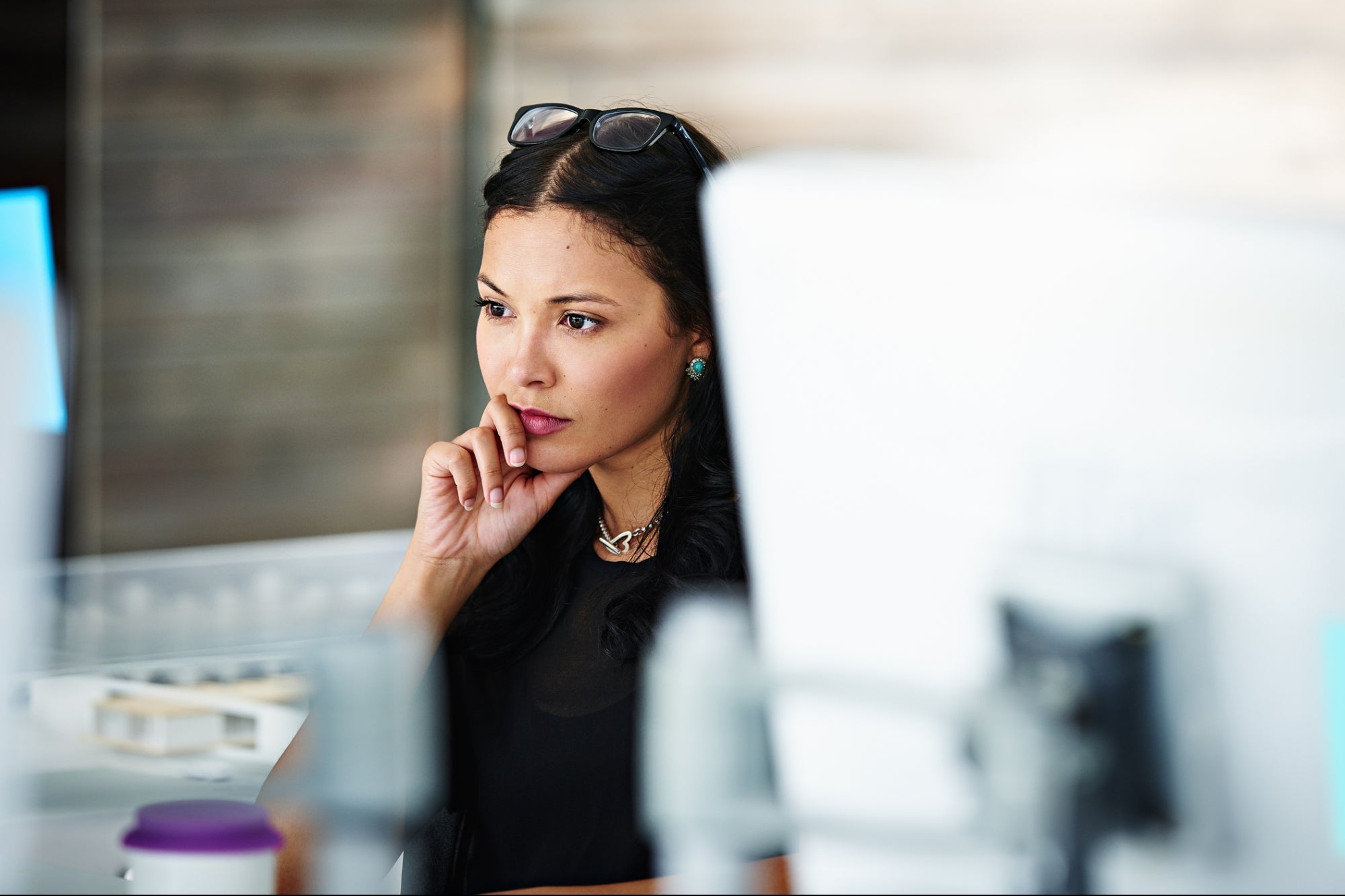 After decades of fighting for gender equity in the workplace, we were finally starting to see some cracks in the glass ceiling.

In January 2020, women reached a significant milestone –– holding the majority of jobs in the workforce for the first time in almost a decade. The number of women in senior leadership positions had grown from 17 percent in 2015 to 21 percent. In August 2019, for the first time in history, every company in the S&P/TSX Composite Index had at least one woman board member.

Then came the global health crisis. An emerging body of research confirms that the challenges posed by the health crisis have fallen squarely on women’s shoulders — and the professional repercussions have been real. McKinsey notes nearly 70 percent of women fear the pandemic’s disruption will hold them back in their career.

We’re at a critical juncture. These setbacks can derail gains in workplace equity, or they can present an opening for redoubled commitment. And the difference may come down to something as fundamental — and easily overlooked — as looking at the right numbers.

In the past, human resources teams focused on measuring basic hiring, retention and attrition metrics. But there’s a growing realization now that when it comes to solving workplace gender parity problems, the more nuanced the numbers, the clearer the solutions.

How the health crisis impacts women

Historically pandemics have affected women disproportionately, with long-term impacts. This one is no different. From the United States to India, women’s jobs are 1.8 times more vulnerable to the crisis than men’s are. Despite making up only 39 percent of employees in the U.S., women account for 54 percent of job losses so far, and the jobless rate for women of color is significantly higher than the national average.

Partly this owes to the gendered nature of work, with women overrepresented in the hardest hit industries, like retail, food service and entertainment. But the challenges go deeper than just industry.

Unpaid caring labor still falls disproportionately on women. The onus has been on women to care for self-isolating loved ones and children kept home from school. Indeed, while most recessions hit men’s jobs first, the underlying health crisis has pushed women out of their jobs and prevented them from finding new positions.

The net effect for many women has been comparable to an additional maternity leave — a sustained gap in employment with lasting impact on advancement. Coupled with existing inequities, this latest barrier could undo a decade’s worth of work toward gender parity.

As disconcerting as the stats are, these impacts needn’t be permanent. In fact, for employers, the crisis can present an opportunity to reassess and reprioritize the challenges women face in the workforce. Up-leveling inclusivity can take many forms, but it starts, in a big way, with better data.

Straightforward “diversity data” is easy to measure. These numbers count the people within an organization who fit within prescribed categories, like gender or race. But while this data may tell you about the overall representation of your workplace (and perhaps look good in a diversity report), it won’t tell you what the lived experience of being a woman at your company is like. Indeed, it can be outright misleading.

A company with exceptional gender diversity, may not, in fact, be a place where women are empowered to succeed. A simple aggregate example: by the numbers, Asian women are better represented at the professional level than other minorities at Bay Area technology firms. Yet, the reality is they have the worst chances of any minority group of moving into the executive suite.

In short, just counting the number of women within your organization doesn’t cut it if you’re serious about building an equitable workplace. Instead, employers must focus on measuring inclusion. At first glance, inclusion might seem tricky to quantify. While workplace diversity is about differences you can see or describe, inclusion is a qualitative experience dependent on who receives access to opportunities and resources.

Look more closely, though, and there are clear and quantifiable indicators of inclusion, everything from opportunities to participate and contribute, to specific career movements, to access to mentorship. For example, who gets invited to important meetings and how often? How frequently do different individuals meet with senior leadership?

To be sure, accurately measuring inclusion in your organization requires critical –– sometimes creative –– thinking. Asking the right question and, in turn, analyzing the right data is paramount. To this end, people analytics software is making it possible for employers to collect and crunch more nuanced and extensive metrics than before. Everything from worker overtime trends to tenure is now readily captured in the course of doing business. Indeed, organizational network analysis tools can even quantify “opportunity” based on variables like physical proximity, calendar invites or e-mails sent.

Little of this would be discerned in a standard diversity report. Yet it gets to the heart of true inclusion — and, just as importantly, it can be objectively and accurately measured.

Even the best data, however, is just a signpost. It can suggest a direction and a course of action, but the organizational will to act is a different matter entirely.

Sadly, at the highest levels of many companies, gender diversity is still approached as an optics problem. Concerns are acknowledged superficially with quotas, anti-bias training that often doesn’t work, and tokenized board members, leaving the underlying question of true parity unaddressed.

But gender parity is a fundamental business problem. Diverse workplaces attract the best available talent and are particularly attractive to millennials. According to McKinsey, companies with diverse management teams report 19 percent higher revenues and tend to outperform their industry medians. Retention is impacted, as well. Thirty percent of women who were considering leaving their current employers cited noninclusive behaviors as a reason, while around a quarter cited a lack of diversity and role models.

If employers are serious about diversity and inclusion, buy-in needs to start at the top. Leadership sets a company’s tone on inclusion and is directly linked to employees’ experience. In that respect, real progress on inclusion will remain illusory unless leaders are willing to move beyond mere diversity reports and take a hard –– often uncomfortable –– stance on entrenched policies and norms that leave women out.

The data tells us that systemic inequities hold women back from meeting their full professional potential. As the current health crisis poses yet another threat to gender parity, employers must commit to gathering the right data, asking the right questions and then listening to what their teams are telling them. We can’t hope to move the needle on diversity until our workplaces begin leading with inclusion.