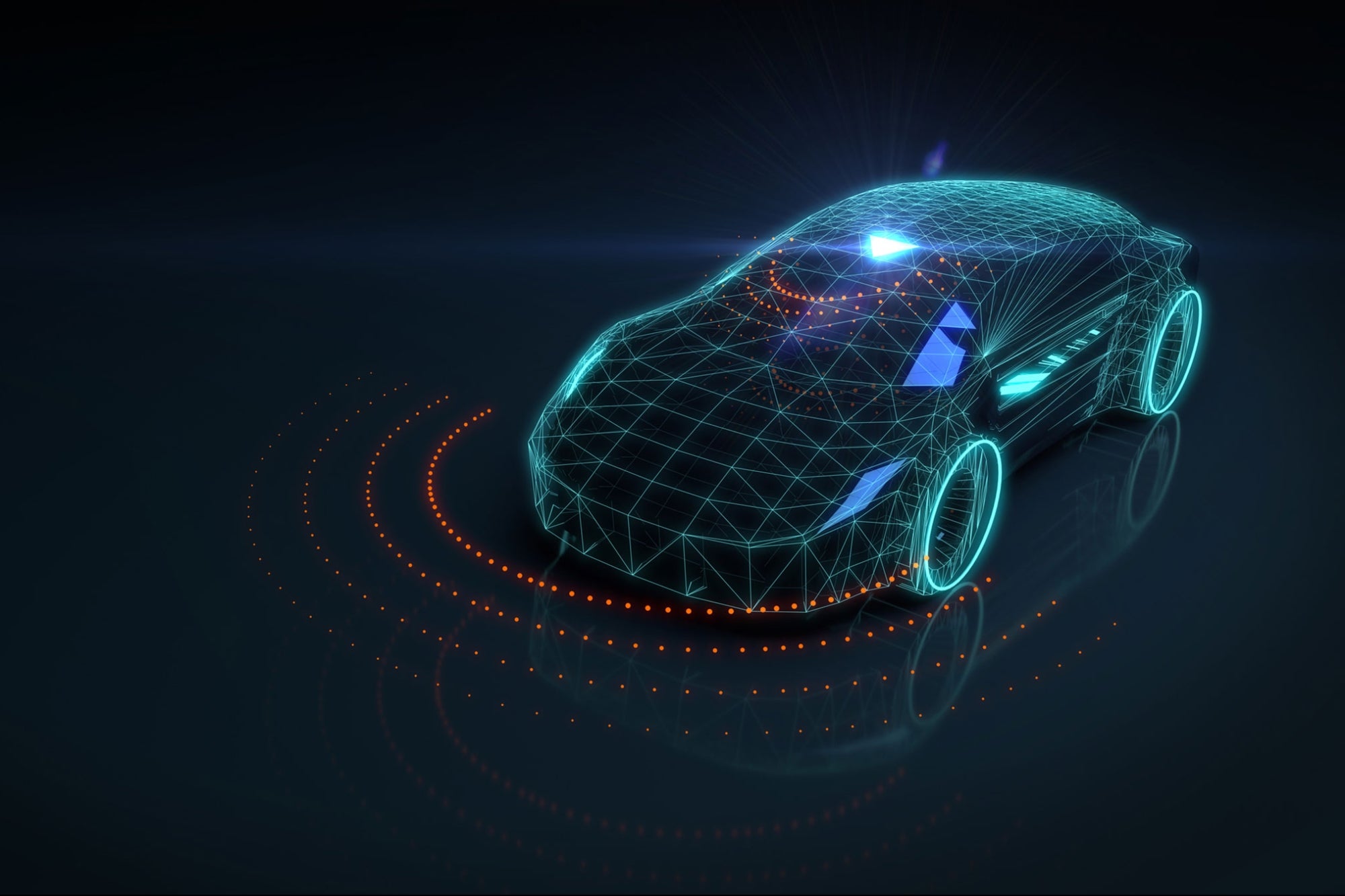 Game theory is an area of applied mathematics that deals with how participants use strategies and logical reasoning to make decisions in strategic situations like games. Game theory and Artificial Intelligence (AI) are implemented in online games and offline games, and also have some real-life applications.

These game-theory concepts can all be applied to AI.

In Nash equilibrium, none of the players involved have an advantage if they change their strategy. Generally, to explain this theory, the prisoner’s dilemma is used. In this case, two prisoners can’t be punished as there is a lack of evidence. They are kept separate and are not allowed to communicate. The prisoners would prefer to be free, so both prisoners give testimony against each other — that’s the point at which Nash equilibrium is achieved.

Using inverse game theory, games, or strategic situations, are developed based on the decisions and choices that the participants make. By this method, we try to determine why a participant made a particular decision.

Related: When Should You Not Invest in AI?

Mean-field game theory is a model created to deal with an environment where several participants interact smoothly. This theory is a comparatively new concept in game theory. The main difference between the old game theories and this one is that the former used to deal with how two participants interacted with each other. In contrast, this one suggests how one participant deals with a group of others. Due to the complexity of interactions between participants, the former theory used to be nonapplicable to large groups. But with the introduction of mean-field game theory, situations involving large groups can be solved quickly and easily.

When AI utilizes game-theory concepts, there are significant real-life applications.

The inverse game theory is vital in creating an AI environment such as generative adversarial networks (GANs). We use GANs in machine learning, where the program produces content by itself without being supervised. GANs consist of generative and discriminative networks. The generative model evaluates the data given to them and determines why a particular result is produced while the discriminative model assesses them.

Producing images is an example: The generative model would take features as input and create similar images based on them. In contrast, the discriminator would evaluate them and reject the original ones for not matching the given criteria.

Another application of game theory is in multi-agent reinforcement learning (MARL), where we introduce an agent into the situation from which it can learn by interacting with it. MARL is used together with mean-field scenarios (MFS). These systems are advantageous in cases where humans cannot physically perform the task. An example of this is using robots or drones to go to places humans can’t.

Related: How Entrepreneurs Can Use AI to Boost Their Business

Adversarial networks are where abnormal or invalid inputs are given to a system to explore its vulnerabilities. If we don’t incorporate this into techniques such as spam filtering or malware detection, it could lead to a security breach, so employing game-theory concepts like inverse game theory, the situation of a system and adversary is imitated. The adversary and the network aim to defeat each other.

Some setbacks in game theory

Though game theory can be efficient in the scenarios where we assume things beforehand, there can be some minor issues. For example, in situations where we think there is complete information, we believe that the participants have a full report, including all facts, statistics and data. This might not be accurate in certain circumstances.

Related: 4 Industries That Are Being Disrupted by AI

Game theory is still a less explored subject and holds answers for many applications. If explored fully, it can help the current issues AI and machine learning face, facilitating several breakthroughs in technology, which will be a big leap in automation. Systems like those include self-driving cars, fire-extinguishing drones and robots, and automated machines that mine coal.