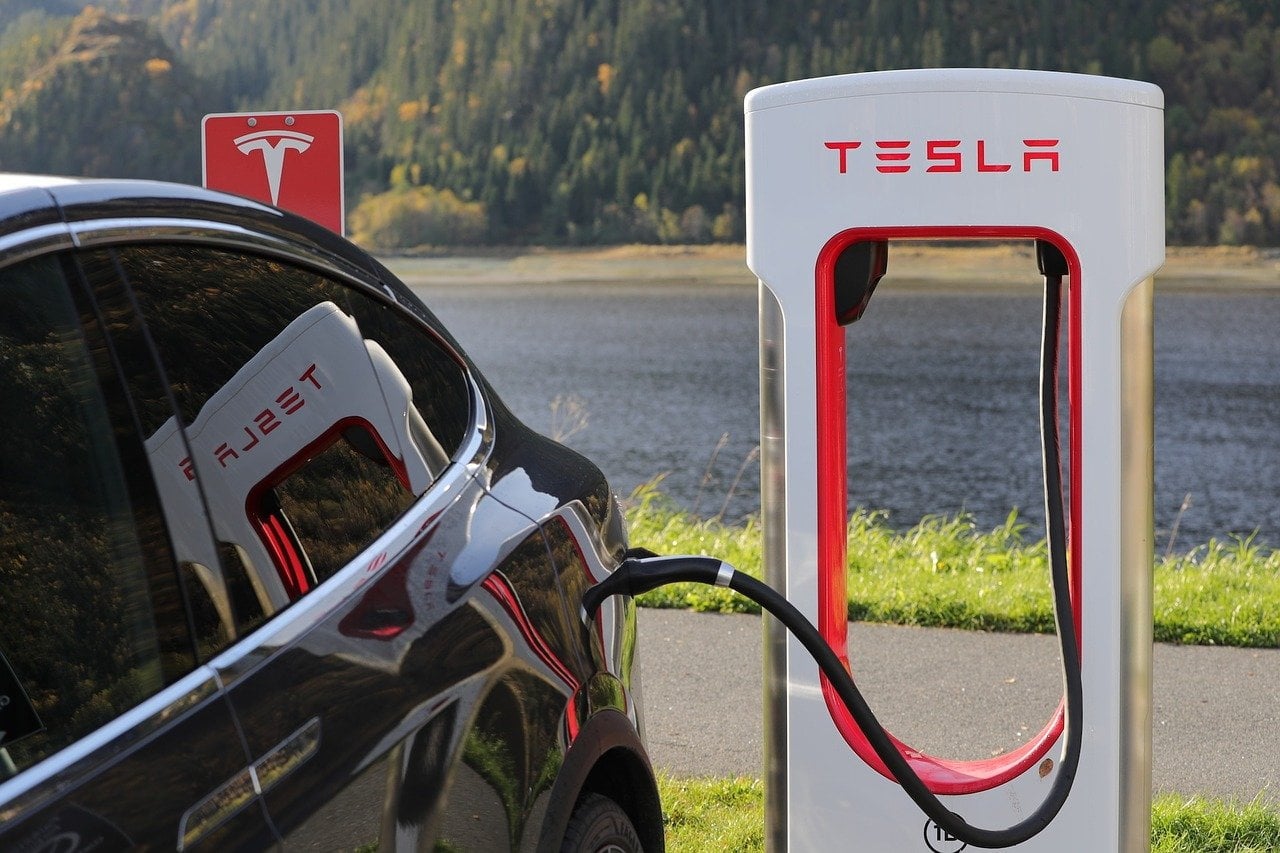 Tesla Inc (NASDAQ:TSLA) stock climbed today despite a price target cut. Analyst Jed Dorsheimer of Canaccord Genuity maintained his Buy rating for Tesla but slashed his price target from $974 to $812. Despite the price target cut, the shares remain well below his target.

Dorsheimer believes Tesla has a systems-level approach to design and engineering with the Model S Plaid. He noted that the automaker kicked off its first deliveries for the Plaid at the factory in Fremont, Calif. with a statement about why it allocated resources to the $130,000 car. Tesla said it had to “show that an electric car is the best car, hands down.”

Dorsheimer pointed out that Tesla addressed motors, moving past the battery. Tesla wrapped the new motor in carbon, which is the first such motor in the industry. The design is aimed at providing an improved strength-to-weight ratio so that the motor doesn’t tear itself apart at 20,000 rpm.

Tesla also announced that it designed and built a machine capable of winding the copper rotors at much higher tension, allowing for a more efficient electromagnetic field and the ability to maintain tighter gaps at higher rpm. Dorsheimer expects that the rest of the industry to take cues from Tesla and improve their motor designs.

The analyst also argued that Tesla continues to innovate while other automakers play catch-up. He pointed out that competitors like Ford Motor Company (NYSE:F) are establishing battery supply chains, but Tesla has moved beyond the battery and continued to innovate with the motor and in other areas. The automaker included a PlayStation 5-level infotainment system in the Model S Plaid that can run high-end video games.

Other parts of the thesis still intact

Dorsheimer also said his multi-year thesis for Tesla is focused on the company’s strategy of dominating the energy storage and solar markets when constraints affecting battery production are alleviated. The company is building an energy brand and what he describes as an “Apple-esque ecosystem of products.” Dorsheimer also said the automaker is offering customer-focused connectivity, “seamlessly marrying car, solar and back-up power.”

He slashed his price target for Tesla to $812 per share, noting that the company canceled the more expensive Plaid+ trim level for the Model S. The Plaid+ was supposed to be the first to feature the new 4680 battery cell design. Hence, the cancelation suggests to Dorsheimer that the new cell format isn’t ready for production yet. He believes it also indicates that there are still constraints on production capacity for energy storage products like the Powerwall.

Dorsheimer slashed his price target after pairing these concerns with near-term macro uncertainty due to inflation and Fed policy triggering a rotation out of growth stocks and into value names. His $812 price target for Tesla is based on 50 times his 2024 EV/EBITDA estimate of $18 billion.

Tesla is part of the Entrepreneur Index, which tracks 60 of the largest publicly traded companies managed by their founders or their founders’ families.

How Game Theory Automates: From Self-Driving Cars to Fire-Extinguishing Robots