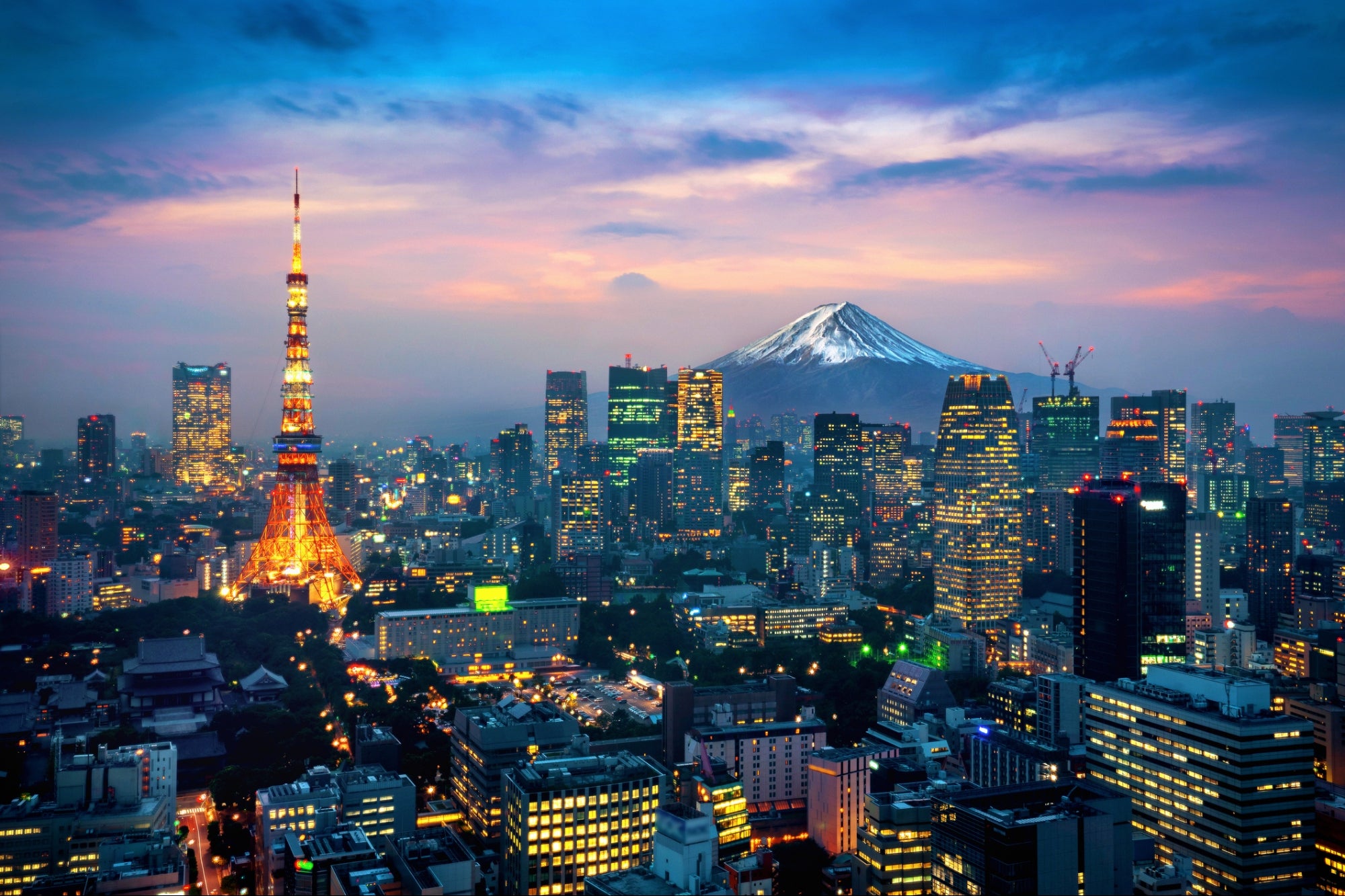 Palantir‘s successful IPO made it the toast of Wall Street and an important factor can be found a world away—in Japan.

The idea that Japan is a tough hurdle for U.S. companies stems from high-profile retreats by otherwise successful players such as Walmart, Airbnb and Vodafone.

Reasons why Nippon is supposedly so hard to crack are well rehearsed: A unique business culture based heavily on relationships, the singularly high standards of their consumers, language and etiquette barriers, etc.

This reputation leads many companies to simply ignore the country as part of their global expansion strategy.

Square, Zoom and Twitter have succeeded in Japan by intelligently navigating its unique business and cultural landscape. In fact, Twitter makes 15% of its revenue within the rising sun. As investors in the aforementioned companies, we have firsthand experience with the benefits of establishing a Pacific Rim presence. We’re also well aware of the challenges, having watched hundreds of startups‘ missteps along the way.

Related: The 10 Geopolitical Risks the World Could Face In 2021

If you can make it there …

If you get Japan right, you’ll be a better business for it. Any company will improve if they successfully meet Japanese standards of client care. If customers are king in America, they are literally deified in this area of the world (the Japanese honorific word “sama” or God is applied). When department stores open in the morning, it’s common to see staff lining up and bowing to the first patrons. Same-day delivery was normal in Japan long before Amazon revolutionized retail with said concept.

Japan’s reputation as difficult to approach isn’t without some basis, but the answer isn’t to give up; it’s to navigate the system in an intelligent, knowledgeable way.

The major mistake foreign companies make is partnering with second-tier players who don’t have the clout to get them the meetings that matter. It’s vital to get direct access to the person who makes the decisions and has the budget to act. Foreign firms often partner with Japanese trading companies to make connections, but that often leads nowhere because the mid-level businesses don’t have the right connections, or incentive, to actively push the solution.

That’s something that Palantir understood at an early stage. Instead of wasting time going through trading firms to get introductions, it focused on arranging meetings with decision makers in government agencies, IT managers at top banks and key executives within retail companies.

For example, Palantir investor Sozo Ventures arranged a panel discussion at which Palantir shared its insights into important technology trends—big data in particular—with Lawson Japan executives. This meeting, with one of their biggest convenience store chains, was instrumental in building trust. Lawson became an important early client. Not only that, the relationship gave Palantir access to senior managers at Mitsubishi Group, which now has a majority stake in Lawson.

Related: How ‘Takumi Philosophy’ Can Drive Innovation In the Current Pandemic-Hit World

Being the chosen one

Koichi Narasaki, Palantir Japan’s CEO and the chief digital officer of Sompo, tells us: “We realized that competition for innovation is not about finding unknown companies in competition with domestic competitors, but being chosen in a global competition by partners who can solve global problems.”

Japan’s “keiretsu” structure of closely entwined businesses and industries takes work to crack, but once you achieve trusted partner status you will unlock many doors. Key footholds will allow you to land and expand across different verticals and industries.

Palantir’s partnership with Sompo, a big casualty insurer, was key in this regard. Critically, Sompo was part of a separate keiretsu than Lawson and Mitsubishi, allowing for still more introductions to an array senior ranks throughout the country.

A playful duel with ancient swords

By getting direct access to well-known Sompo CEO Kengo Sakurada, Palantir CEO Alex Karp was able to forge a strong personal rapport that helped cement their $500 million partnership. The relationship is built on more than strategy alone. The tall American philosophy PhD holder and the elderly Japanese executive once engaged in a mock bout with ancient swords during Sakurada’s Silicon Valley visit. Those kinds of personal bonds are the key to achieving success in this culture.

Undoubtedly, Palantir’s ability to open doors in Japan was also helped by its rigorous, precise nature as a provider of tech solutions to the U.S. government. Their eschewing of fancy marketing and role as a protector of military lives made it a natural cultural match for Japanese companies.

Palantir would still have been a great company without its eastern experience. But going through this demanding testing ground got it into fighting shape for its IPO. It’s a powerful example of why companies shouldn’t shy away from Japan. Contrary to its intimidating reputation, this market can be a robust accelerant to the growth of a global business—if it’s tackled in the right way.

Authors Phil Wickham and Koichiro Nakamura are Managing Directors, Founders and General Partners at Sozo Ventures. Sozo Ventures is an investor in Palantir.

How to stop feeling unhappy about the success of others