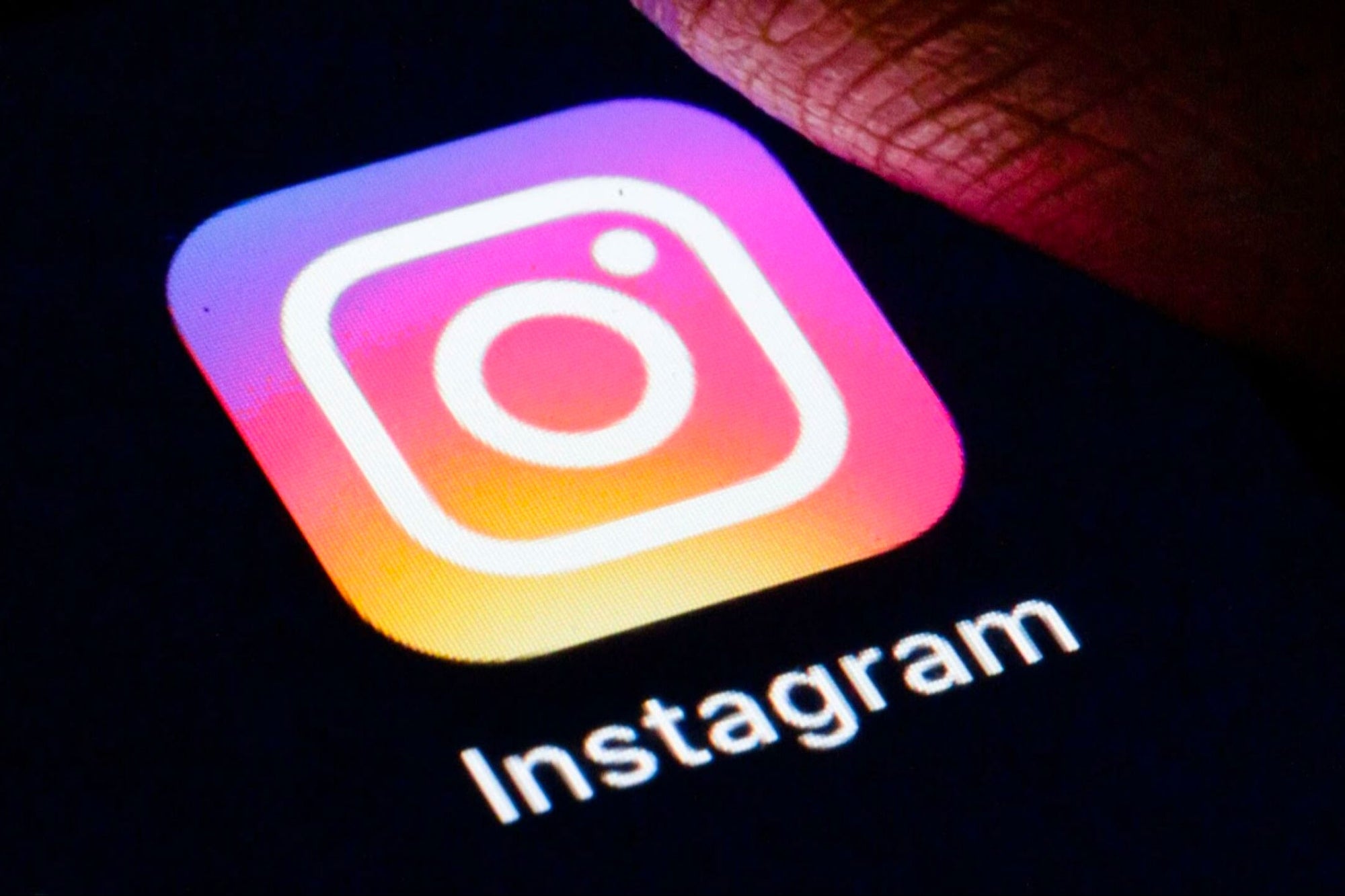 For now, it’s just an ‘early prototype and is not currently testing on Instagram.’

Instagram is testing yet another TikTok-esque feature that lets users browse stories vertically.

First spotted by mobile developer and self-described “leaker” Alessandro Paluzzi, the function was dug up from Instagram’s code and is still in its initial stages.

“This is an early prototype and is not currently testing on Instagram,” a company spokesperson confirmed to TechCrunch. There is no guarantee the so-called Vertical Stories function will ever make it out of development and into public use. Instagram did not immediately respond to PCMag’s request for comment.

It’s unclear exactly what the feature would entail — whether it would replace the static photo-and-video feed we’re used to, or exist as a separate stream for ephemeral posts. It would, however, likely look a lot like Reels, Instagram’s short-form video function that takes direct aim at TikTok. Introduced in August, the 15-second clips can be spruced up with songs and AR effects and shared with followers. To watch, simply tap the clapboard icon at the bottom of the screen and scroll up and down.

The feature is so popular, in fact, that Snapchat copied it in November, releasing the Spotlight section to “shine a light on the most entertaining Snaps.” For users 16 and older, Snap is doling out “more than $1 million … to creators every day.” Submit your best video Snaps to Spotlight for consideration.

Related: 3 Organic Instagram Marketing Strategies That Will Help You Thrive During the Pandemic

Instagram this week also announced the ability to manage deleted content — whether you accidentally discarded a photo or got hacked and want to restore your feed. Users must now verify that they are the rightful account holder when permanently deleting or restoring content.