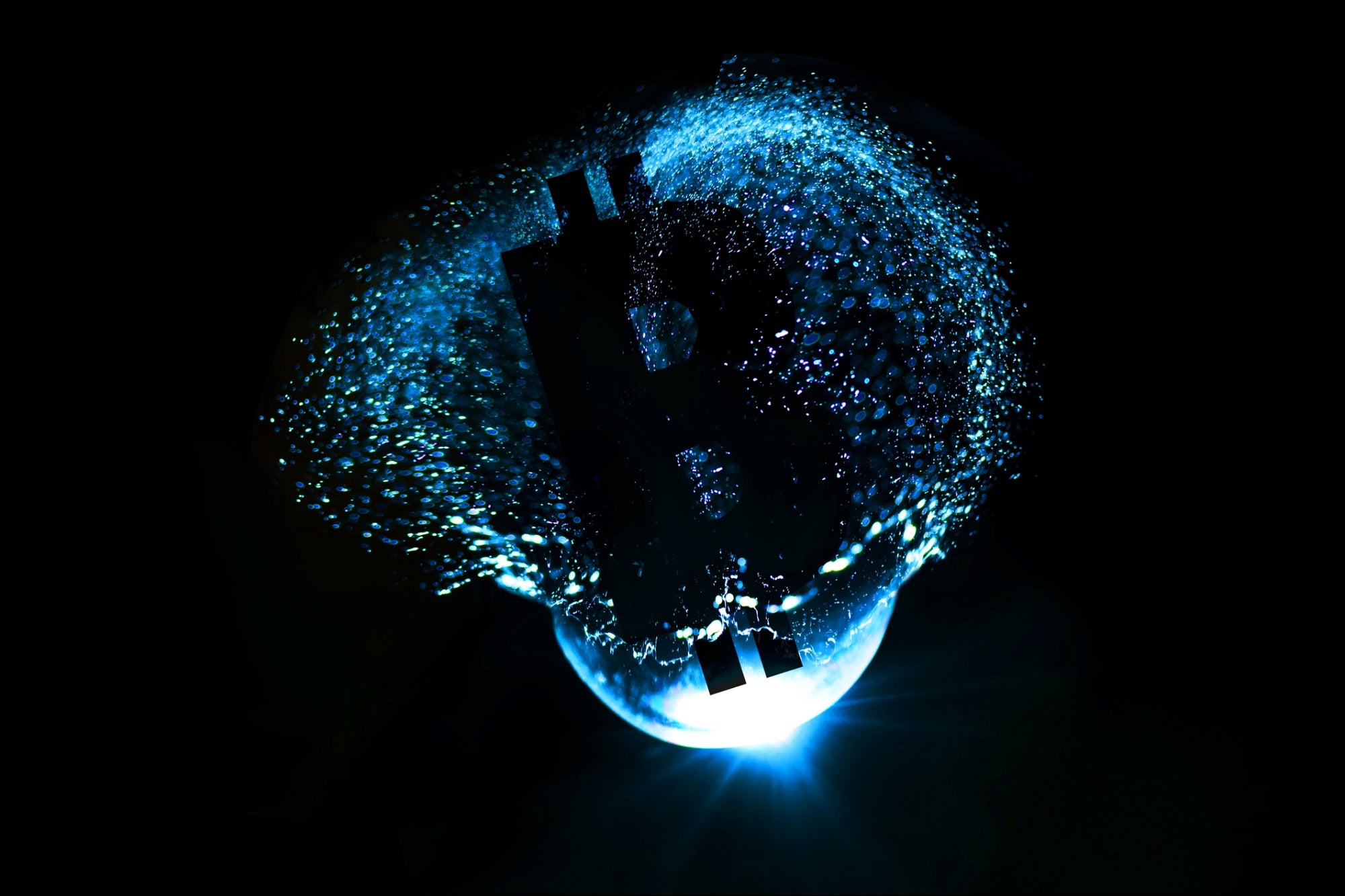 Bitcoin has seen incredible price movement these last few months. It essentially came out of the bear market (technical term for a market dominated by sellers) around September that it had been in since the explosion of the previous bubble around January 2018. Since then, Bitcoin has been on an absolute tear, registering gains that would make most fund managers’ careers. This kind of growth has raised voices both in traditional finance and amongst the cryptosphere. Some are warning we might be in a dangerous bubble. Is there any truth to these claims?

The case for doubters

In less than a month, Bitcoin went from its previous all-time high of $20,000 to more than double. Assets do not generally double in a month, especially not those that have been around for 10 years already.

Michael Hartnett, the chief investment strategist of Bank of America, warned that the entire cryptocurrency market might be in “the mother of all bubbles”. Since the beginning of 2019, Bitcoin has surged more than 1000%. According to Hartnett, this is a bigger and faster increase than famous bubbles such as the dot-com bubble of the late ’90s or the housing prices before 2008.

There is no denying that speculators have entered the fray, and while Bitcoin’s growth has been driven by the technological value of this system, nothing can really explain that kind of price action.

Fortune also reminded investors that such a sharp increase in price was characteristic of bubbles and that quite often, the price went back down even faster than it climbed. The bubble in this case would be caused by over-optimism about innovations that might still have a big role to play in the future, but are not worth what people are offering for it at the height of excitement.

Related: Should You Invest in Bitcoin and Cryptocurrencies? Experts Share Best Practices in a Volatile (Yet Maturing) Market.

The case for believers

There are two big issues with calling Bitcoin a bubble. First, there is the cyclical nature of Bitcoin’s price. A traditional bubble pops, then disappears. A bubble doesn’t just keep bubbling (2013 and 2017 have seen similar drastic price action, on arguably a more impressive scale).

For a bubble to exist, a product has to be trading for vastly more than the value of the asset underneath. This is much more difficult to determine obviously for something like Bitcoin, but we can certainly try! What is Bitcoin’s intrinsic value?

Bitcoin is a digital currency. Currencies have value if they can be used as a store of value. If you can trust your money, whether paper or digital, to hold value against real-world assets then that currency has value. This used to be insured by backing currencies with precious metals, or even more directly in the case of coins that were made of metal worth the amount the coin represented. The so-called gold standard has been abandoned though in the 20th century, and now fiat currencies are backed mostly by the faith that individuals and groups have in it to store value.

So, Bitcoin is not backed by a real-world asset such as gold, but most currencies aren’t either. In that case, we can’t blame Bitcoin for not having sufficient backing. We have to turn to the qualities that make a currency valuable to see if Bitcoin fits the bill and hold intrinsic value.

The first important determination is scarcity. Here, Bitcoin simply outclasses the competition. Ever since its inception, there has been a limit number of Bitcoin that will ever be mined: 21 million. There is no possibility whatsoever to increase that number, and there is an ongoing debate over how much Bitcoin has been lost forever but most estimates point to as much as 20% of the total supply being lost forever (even though some feel-good stories do happen from time to time).

Secondly, an asset must be a good medium of exchange. This is also a domain Bitcoin excels at, since the fees to transfer sums of money of any size are quite competitive compared to the traditional banking sector.

Third, Bitcoin has to have utility to be worth something. While there was a time when very few accepted Bitcoin as a mean of payment, with the arrival of big players such as PayPal and Square, you can now use your Bitcoin to settle transactions with millions of shops around the world.

Bitcoin is also hard to steal, impossible if stored properly. Due to blockchain technology, it is also impossible to counterfeit or destroy. Bitcoins belong to their holders, and while scams are still an important issue, they are not exclusive to the cryptocurrency space.

Related: The Crypto Market Is Now Worth More Than $1 Trillion for the First Time as Bitcoin Hits Record Above $38,000

How much is one Bitcoin worth?

The answer to whether Bitcoin is in a bubble lies in how much one Bitcoin is worth, but not in dollars. Its intrinsic value is dependent on the characteristics that define any currency. Bitcoin might be unique, its own category of currencies, but that does not mean it cannot be judged by the same rules as every other.

According to the characteristics we’ve listed, Bitcoin ticks all the boxes. Furthermore, it does so better than all of its competitors. If we consider currency to be a means of facilitating exchanges between individuals, then Bitcoin has several advantages compared to its competitors.

Of course, the increase in price we’ve seen these last few weeks is unsustainable. In the short term, Bitcoin will certainly see some pullbacks. On a very short scale, we might even say that Bitcoin is in a bubble. But if we zoom out, Bitcoin might just be one of the most undervalued assets.

How can we then determine the true value of Bitcoin? There is no easy answer to this, but one metric that has been criminally undervalued is general public adoption. Renowned analyst Willy Woo took to Twitter on December 4th 2020 to write the following: “The adoption curve of Bitcoin is faster than any other global infrastructure rollout before it. It’s growing faster than the rollout of the Internet, mobile phones, and easily faster than “virtual banking” players like PayPal.”

We are still very early in the life of Bitcoin, and if Bitcoin continues to gather new users at this rate, it should easily surpass its competitors in the financial sector which will certainly lead to an increase to its price.

Bitcoin: What is the 'Death Cross' That Heralds the Sharp Fall of This Cryptocurrency?