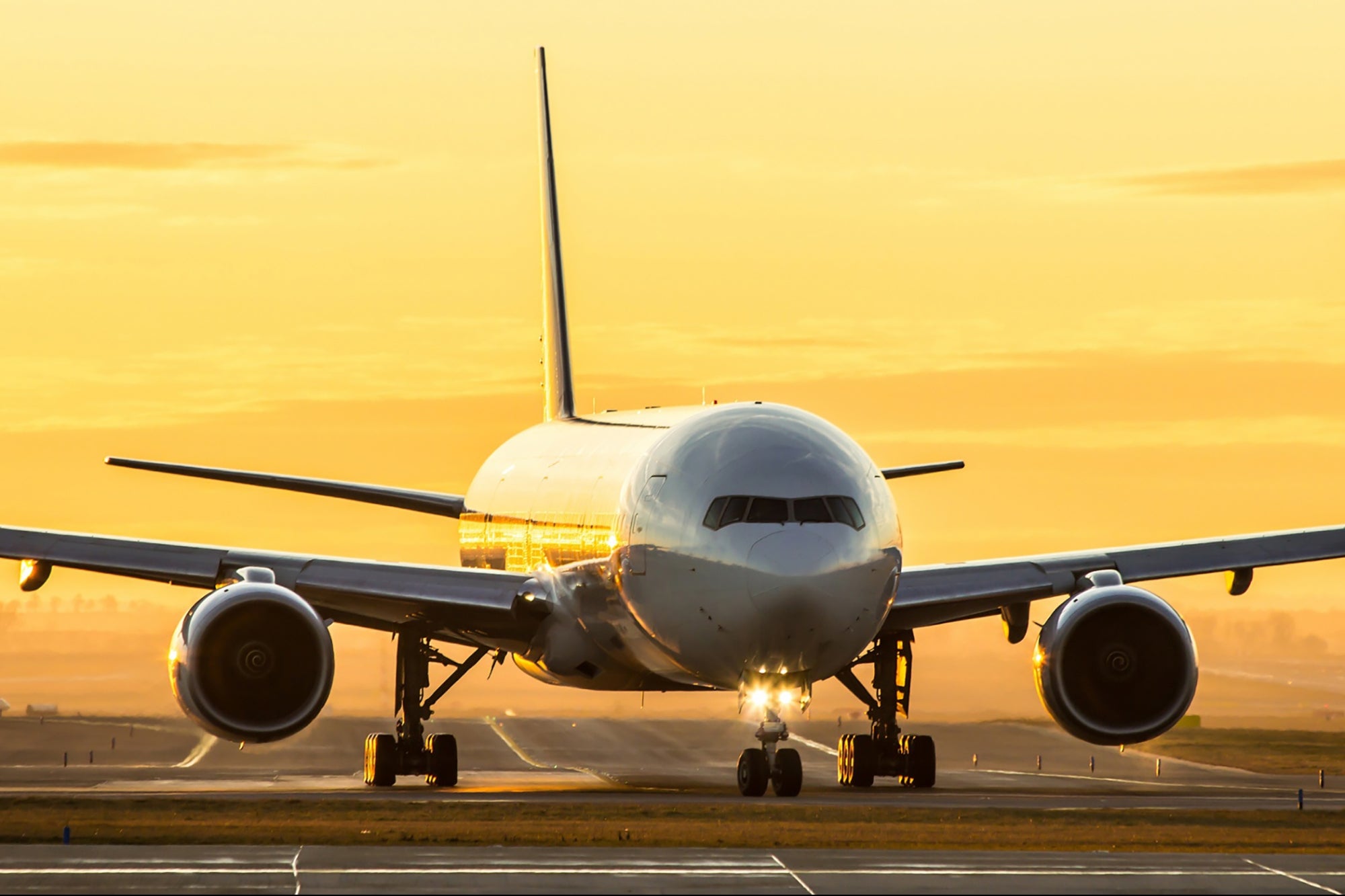 After the 737 MAX crash and a deadly crash in Indonesia last week, the airline giant is facing some scrutiny.

To say the least, it has been a bumpy ride for Boeing (NYSE:BA) stock the last couple of years. After ascending to a record peak of $446.01 in March 2019, shares of the country’s largest airline manufacturer traded below the $100 mark just two years later due to the 737 MAX disasters and the crippling effects of the pandemic on the travel industry.

But with some positive developments in recent weeks and the market anticipating smoother air over the long-haul, Boeing stock has regained the $200 level. Plenty of uncertainty still swirls around the company, but from an investment standpoint, is this a good time to get on board?

What are the headwinds for Boeing?

Boeing recently paid $2.5 billion as part of an agreement to terminate the Justice Department’s 737 MAX investigation. This was certainly a weight off the company’s shoulders, but the skies remain far from friendly.

There continues to be a dark cloud hanging over the company in the form of ongoing legal claims. Last quarter alone, Boeing paid out $744 million in legal settlements—and plenty more is likely forthcoming. Families of the 737 MAX crash victims continue to file lawsuits against Boeing.

Meanwhile, Boeing is facing further scrutiny from both the Federal Aviation Administration (FAA) and the Securities and Exchange Commission (SEC). It may have to deal with additional civil penalties regarding an alleged lack of honesty with FAA regulators both prior to and in the aftermath of the disasters. Boeing’s corporate culture has been accused of being toxic and focused on profitability rather than safety.

Then there is the pandemic which is still having a major impact on travel demand and the airliner’s ability to pay for new Boeing deliveries. As a result, aircraft orders are being canceled and deferred making it hard for Boeing to access much-needed cash. This is essentially out of its hands but given the uncertainty around the worsening COVID-19 developments, is reason to proceed carefully with this stock.

And what about Boeing’s tailwinds?

Of course, the argument from the bullish perspective says that despite the legal and pandemic challenges, the are clearer skies ahead for Boeing. And that may be why buying into the stock now before these headwinds potentially fade may be a good idea because it has probably bottomed and is likely for another move up.

The most favorable development for Boeing was when the FAA lifted its grounding of the 737 MAX. This set the stage for the beleaguered jet manufacturer to generate growth from a plane that prior to the fatal crashes was its biggest sales and earnings driver. However, analysts expect that it will be at least a couple more years before Boeing ramps production of the 737 MAX and the highly touted Dreamliner.

The second tailwind for Boeing is progress on the COVID-19 vaccine front. With vaccine distribution now underway across the globe, the airline industry is hoping for a surge in travel volume later this year as restrictions are potentially lifted and people become more comfortable with air travel. And with Boeing having a large backlog of aircraft orders, this could eventually amount to an improved ability to book revenue.

Also lost in the shuffle is the fact that Boeing is not solely a commercial airline business. It also makes aircraft, defense systems, satellites, communications systems, and related products for the military. As one of the top defense contractors, Boeing’s defense division is a profitable business that has helped support its overall financials during the recent struggles. It serves as a solid, less talked about co-pilot for the company’s growth prospects.

Is it a good time to buy Boeing stock?

Boeing is at best a 2022 or 2023 turnaround story. Even though the share price could trend higher before then, even the most patient investors will likely have to endure a lot of turbulence in 2021.

This past weekend’s deadly crash of yet another Boeing aircraft in Indonesia has thrust the company back into an unfavorable spotlight. Although it involved an older 737 model rather than the MAX, it still calls into question the safety of Boeing’s planes soon after it received clearance to fly its 737 MAX.

While we don’t know the cause of this accident and pilot error is always a possibility, it gives Boeing another black eye that won’t be resolved for a while. This means the stock will likely be under pressure in the short-term—and this is more reason for investors to stay in a holding pattern.

In the meantime, Boeing has a new pilot at the controls in former Chairman and new CEO David Calhoun. Although early steps towards orchestrating a turnaround have instilled hope, Calhoun faces a tall order. This represents another layer of uncertainty for Boeing.

Overall, Boeing stock has a more favorable risk-reward profile than it did a year ago. But there are still too many hurdles for the company to overcome to restore faith amongst regulators, customers, and travelers—and therefore probably more migraines to come for investors. Even though the depressed price suggests Boeing stock is going for peanuts, there are safer ways to play the air travel rebound theme.

Will Private Schools Survive the Next Wave of the Pandemic?