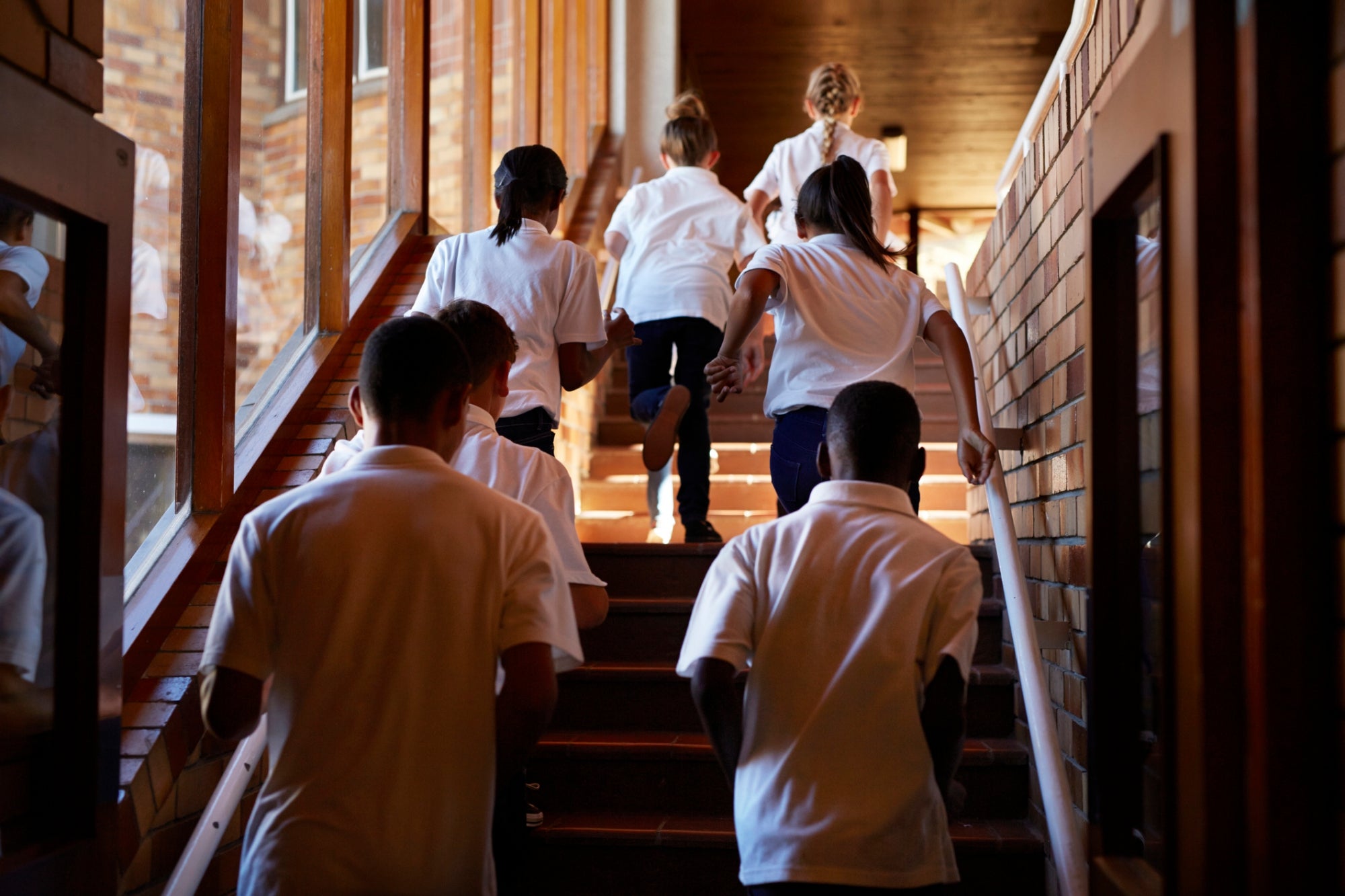 How private schools will fare as the coronavirus enters a new wave.

Private schools were not immune from the school shutdowns required for public schools since last spring. Public health orders applied to private and public schools in most jurisdictions. While public schools knew they would always reopen, private schools lacked the same assurance. Many parents pay on monthly installments, or only at the beginning of the term, and there were fears that they would suspend their payments until their children returned to in-person classes. Some predicted a mass wave of private school closings.

Fortunately, those dire predictions have failed to materialize. According to a report published in October by the Cato Institute, 111 private schools closed in 2020 due to the pandemic. There are more than 32,500 K-12 private schools in the United States, so these closings represented a tiny reduction (about 0.3 percent, if you are doing the math) of the private school supply.

Related: 3 Education Stocks to Stuff Your Stocking With

But with another wave of school shutdown orders underway or on the horizon for the winter, the question is whether more closings are likely. The evidence suggests this is an unlikely scenario. In fact, the experiment with remote learning might increase the entry from private schools specializing in distance learning.

First, let’s take a look at the threat to in-person private schools. The study by the Cato Institute shows no private schools have closed since September 1. This is good news because most schools require an upfront payment for the term. Parents had all summer to decide whether to keep paying a premium on private school tuition with no expectation that their children would return to in-person schooling.

If parents were making a mass exodus from private schools, evidence would have likely emerged in late summer and early fall. Instead, what appears to have happened is that the schools serving parents on shaky economic ground were the most vulnerable. These parents were impacted the most by the economic decline due to the pandemic. Those schools also tend to be more reliant on monthly payment plans to help should the economic burden for parents. The schools serving them appeared to have taken the hardest hit in the first wave of the pandemic.

No schools were found to have closed since September 1 indicates continued demand for private schools during the fall term. Schools must have received most of their upfront tuition payments by parents, hopeful that the fall term will include some return to normal. Even though this might not be the case for many schools, those upfront payments are non-refundable in most cases, providing schools with financial stability if forced to shut down in-person education once again.

Related: Why Private School Overseas Franchises Are on a Rise

A dark winter of COVID-19 might be coming, but the promise of multiple vaccines provides some hope for the future. There are calls by many, including myself, to prioritize children for vaccines, given the importance of returning them to in-person education and their parents to work.

In fact, the evidence shows that there are new entrants in private education – schools that specialize in remote learning. Meanwhile, private schools are improving in-person health and safety protocols to allow children to return to class.

Private schools have prevailed against the pandemic. They have maintained financial viability, improved their remote learning, and prepared for children’s safe return to class. Private schools have shown their capacity to adapt and innovate in the worst of times.

Is it Safe for Investors to Board Boeing Stock?

"Respect for Users": The Reason Why Many Are Switching From WhatsApp to Telegram