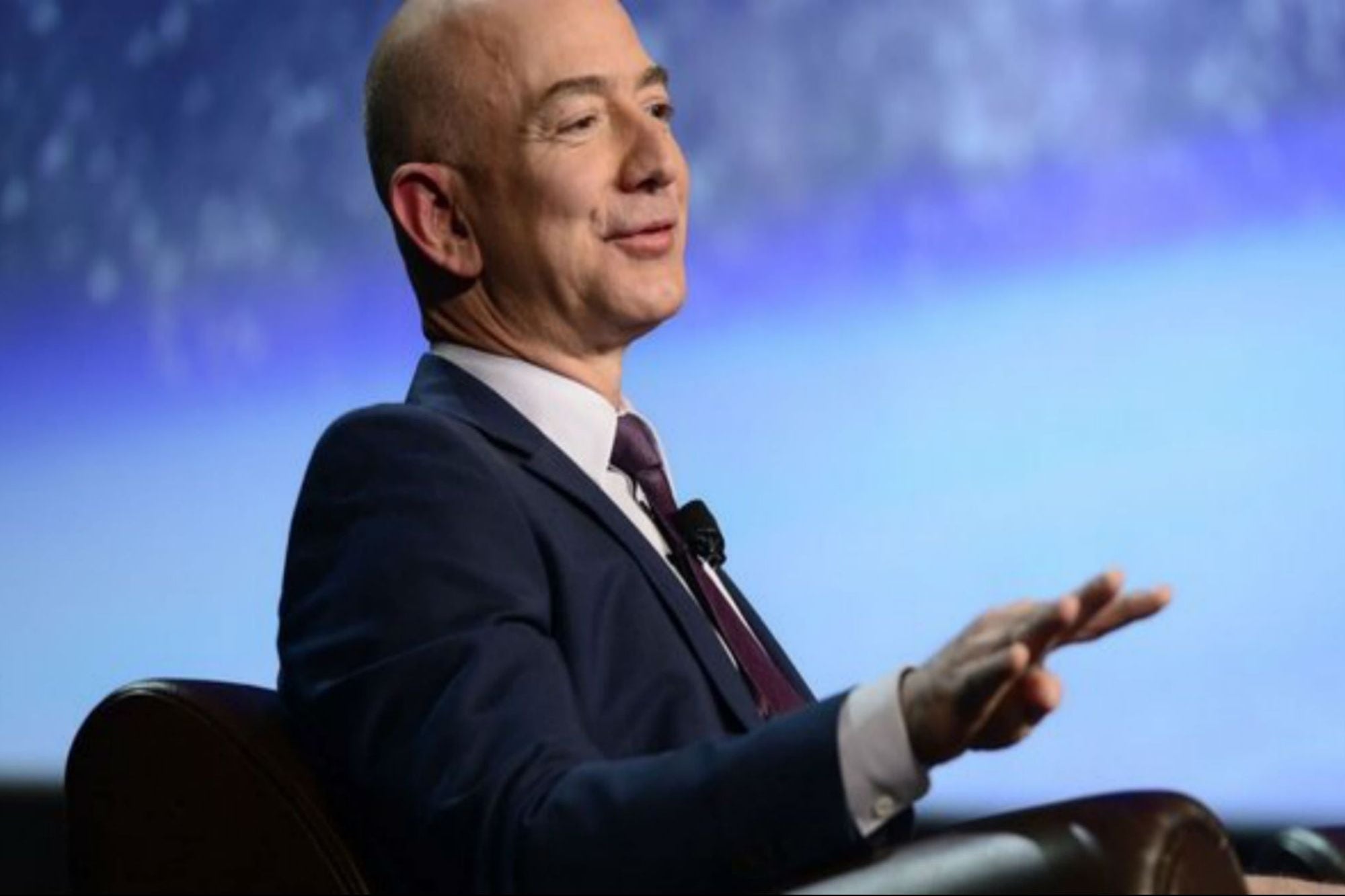 After Michael Sánchez lost the defamation lawsuit against the tycoon. Bezos has made this decision.

Jeff Bezos , owner of Amazon , will demand that his brother-in-law, Michael Sánchez, pay him $ 1,676,919.50 and another $ 36.09.23 he spent on attorneys’ fees and other matters in his defense against Sánchez’s defamation lawsuit.

The tycoon and his head of personal security filed a motion with the Los Angeles County Superior Court with the aim of getting Sánchez to reimburse the requested money, according to the Sputnik Mundo portal.

Sánchez sued the billionaire for defamation in February 2020, alleging that Bezos commented that he (Sánchez) had leaked his intimate photos to the US National Enquirer .

However, a judge denied the claim and held that the brother-in-law’s statements were not sufficient to determine that a crime had been committed.

The family drama would have started in 2019 after the divorce announcement between Jeff Bezos and MacKenzie Scott when several media published that the owner of Amazon had a secret relationship with Lauren Sánchez, a helicopter pilot and former television presenter.

At those times, the National Enquirer revealed that he had messages from the couple and even some intimate photos of Bezos and his partner. But who leaked that information? Investigators hired by the Amazon owner were targeting his brother-in-law. The latter denied the accusations and decided to sue Bezos for defamation.

Population and Housing Census 2020: We are already 126 million inhabitants in Mexico

How to Navigate Domain Name Disputes