The Democrat was sworn in on Wednesday at the United States Capitol with Vice President Kamala Harris.

This Wednesday, January 20, Democrat Joe Biden was sworn in as the 46th president of the United States in the midst of a strong economic and health crisis caused by the COVID-19 pandemic .

Biden, 78, is the oldest president in the history of the American Union. The Democrat takes office in a country rocked by the assault on the Capitol by supporters of Donald Trump on January 6.

The new president of the United States swore on a Bible that has been in his Catholic family for 127 years. Trump refused to participate in the transfer of power event.

“All my soul is in this. In uniting America, uniting our people and I ask all Americans to join me in achieving it,” said the vice president when presenting her oath.

Biden’s running mate, Kamala Harris , is the first woman, the first black person, the first child of migrants and the first Asian American to hold the vice presidency. Her oath was taken by the first Latina to serve on the United States Supreme Court, Sonia Sotomayor. 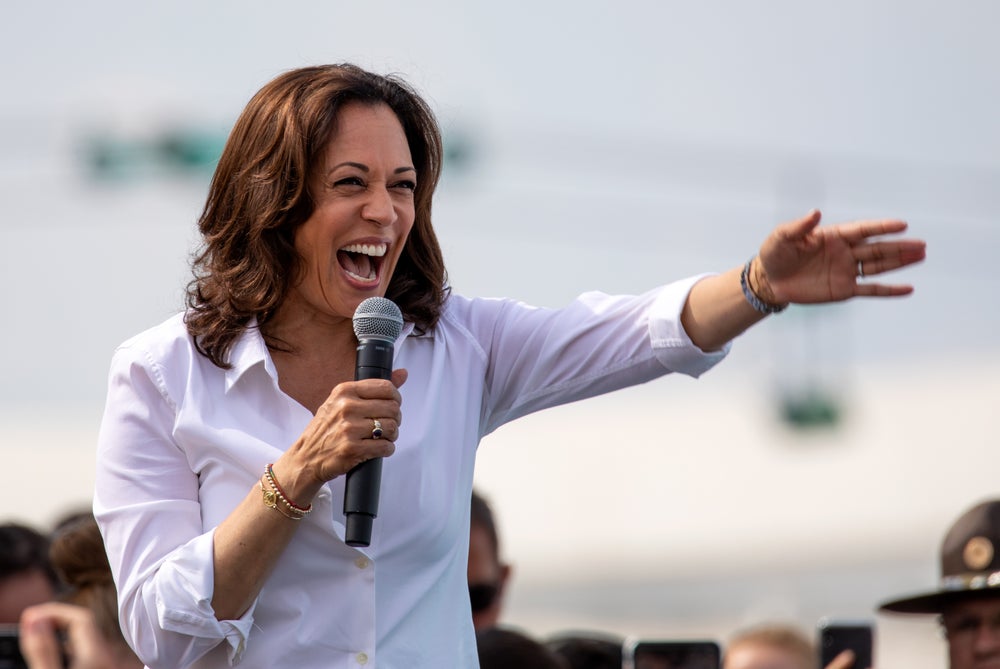 Thousands of soldiers were deployed to the Capitol to ensure the protection of the incoming president and vice president in a very limited ceremony due to COVID-19 concerns.

Earlier this morning, Mexican President Andrés Manuel López Obrador wished his US counterpart luck and stressed that the pandemic, economic reactivation and migration are the issues that stand out on the bilateral agenda.

How to Become an Influencer in Your Industry