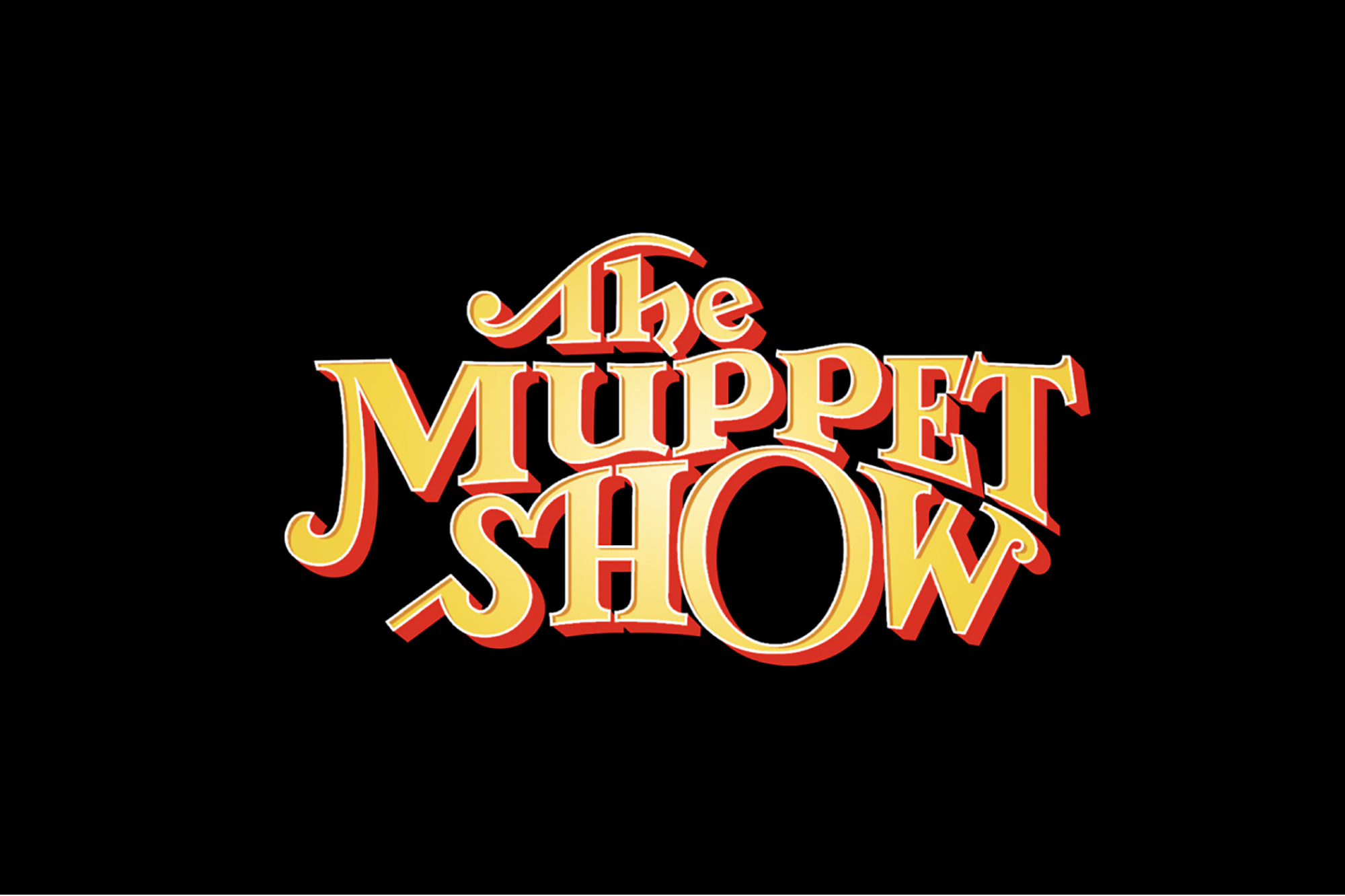 Enjoy a blast from the past courtesy of Kermit and Miss Piggy, go on an adventure with Flora and Ulysses, and take a dreamy trip to Arendelle.

Video-streaming services have plenty of binge-worthy options for adults; for the kids, your Disney+ account is probably getting a workout during the coronavirus quarantine. This month, enjoy a blast from the past courtesy of Kermit and Miss Piggy, go on an adventure with Flora and her squirrel friend, and take a dreamy trip to Arendelle.

If you’re craving a hit of nostalgia or want to introduce your children to this classic variety show, Disney+ is adding five seasons of The Muppet Show. The fourth and fifth seasons have never been released for home entertainment, according to Disney, so get ready to binge the adventures of Kermit the Frog, Miss Piggy, Fozzie Bear, Gonzo, the Swedish Chef, and more.

Based on the book of the same name, Flora & Ulysses follows 10-year old Flora, who meets a squirrel named Ulysses with superhero powers. Ulysses helps Flora get through her parents’ separation and develop a more optimistic outlook on life.

This short film takes a dreamy look at Arendelle, the fictional setting for Disney’s blockbuster Frozen series. As Collider explains, Myth: A Frozen Tale was previously only available to those who attended the Frozen 2 premiere, visited Walt Disney Animation Studios, or had an Oculus VR headset. In late February, a non-VR version lands on Disney+ for everyone to see.

Coming to Disney+ in Late January and February

Life Below Zero: The Next Generation (s1)
Marvel Battleworld: Mystery of the Thanostones (s1)
Marvel’s Behind the Mask

Joe Biden Is Now the New President of the United States