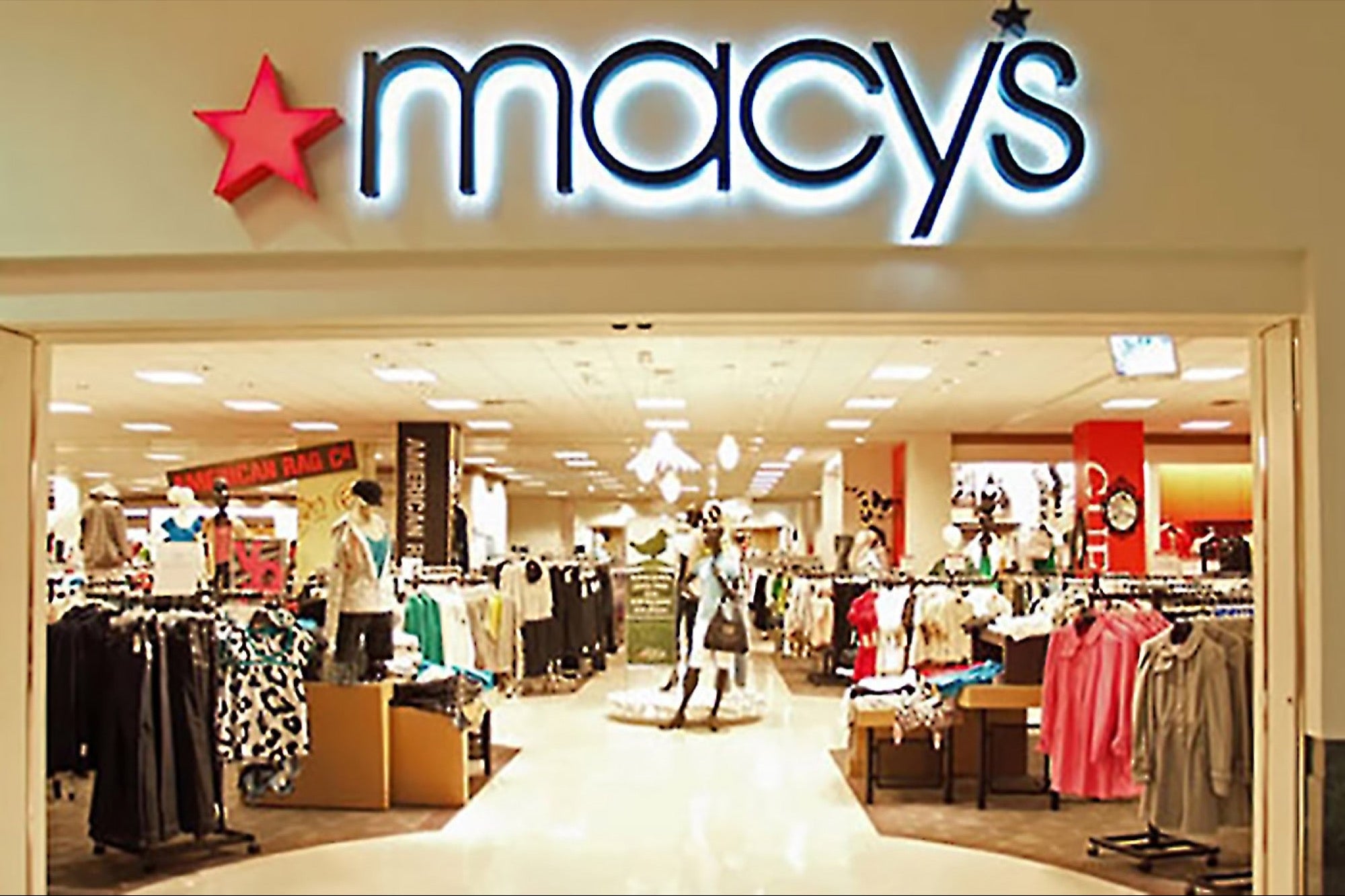 The retail giant in the United States began liquidation sales in stores that are about to disappear.

Department store chain Macy’s announced this week the closure of 45 stores this year. The cut is part of his plan to close down his less profitable stores and focus on the more productive ones.

Last year, even before the closings in the United States, Macy’s announced that they would reduce the number of stores due to the fall in traffic in the shopping centers. The chain closed 29 stores in 2020 and plans to eliminate a total of 125 points of sale by 2023.

“Macy’s is committed to resize our fleet of stores retail locations concentrate on our existing shopping centers and desirable B and traffic , “ the company said in a statement. “To that end, we announced today several store closures that align with the guidance we provided in February 2020. These closures bring us closer to achieving the right mix of stores in shopping centers .”

The retail giant in the United States also indicated that they would carry out liquidation sales in the stores that are about to disappear. Employees will be relocated to nearby stores belonging to the chain, or they will be compensated for dismissal. The process will take between 8 and 12 weeks.

Macy’s operates more than 750 stores, including Bluemercury , Bloomingdale’s, and stores of the same name. Last year, Macy’s closed 29 of its 544 stores, 2 of its 54 Bloomingdale’s stores, and two more Bloomingdale’s furniture stores.

In November, Macy’s reported a more than 20% decline in quarterly sales, as consumers cut back on clothing and accessories at the mall during the pandemic. Digital sales grew 27%, but those gains weren’t enough to make up for losses at its stores.