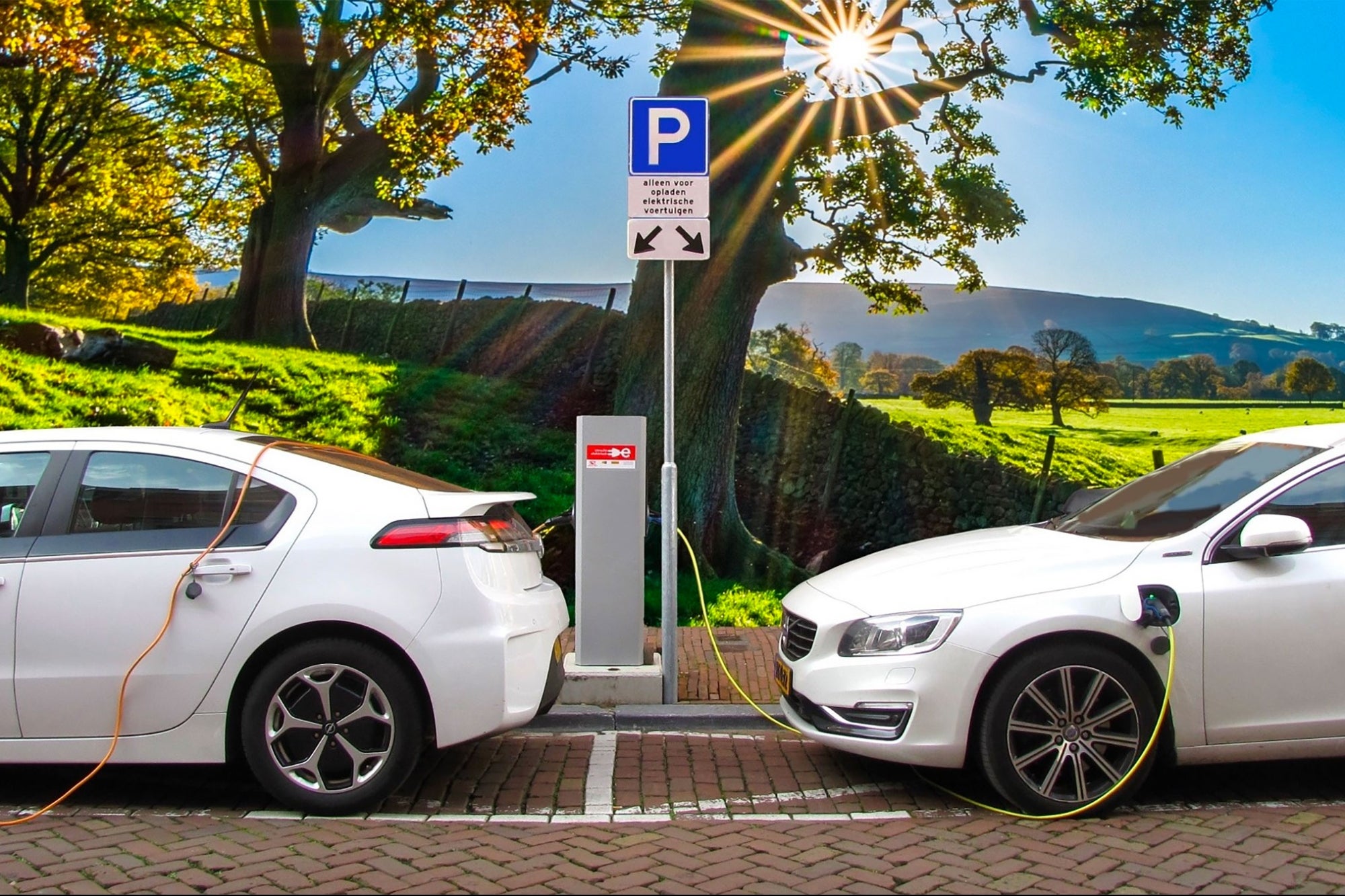 In an effort to achieve net zero greenhouse gas emissions, Massachusetts last week announced a mandate that all new cars sold in the state must be electric by 2035.

The Commonwealth joins California in prohibiting new gas and diesel vehicle sales—becoming only the second state to implement such sanctions. More than 30 countries and cities across the globe have proposed banning the sale of fossil fuel-powered vehicles in hopes of reducing health risks, meeting greenhouse gas targets, and increasing energy independence.

“The people of Massachusetts are experiencing record droughts, increased risk of wildfire, severe weather, and flooding in our coastal communities,” according to Gov. Charlie Baker. “The costly impacts of climate change are on display in the Commonwealth, making it critical that we take action.”

Other changes, as reported by the Boston Globe include replacing homes’ gas and oil furnaces and boilers with electrified heating systems, reducing commuters’ driving miles by 15 percent, and increased offshore wind power generation.

After a decade of support for renewable energy, Massachusetts’ emissions finally fell to more than 20 percent below 1990 levels last year—likely helped along by COVID-19 restrictions and stay-at-home orders. But, as the Globe pointed out, to reach Baker’s lofty goal, the state must take even more dramatic measures—including controlling the frequency and miles people drive, the types of cars they buy, and how they power and heat their homes and offices.

“At a time when the nation and the world are grappling with a global pandemic, we are reminded that climate change presents a still greater long-term threat, and one for which there will be no vaccine,” Secretary of Energy and Environmental Affairs Kathleen Theoharides said. “Achieving Net Zero by 2050 will require deep change and out-of-the-box thinking, and this report underscores the importance of local and regional partnerships to build stronger, more resilient communities, nation-leading clean energy jobs, and a vibrant economy.”