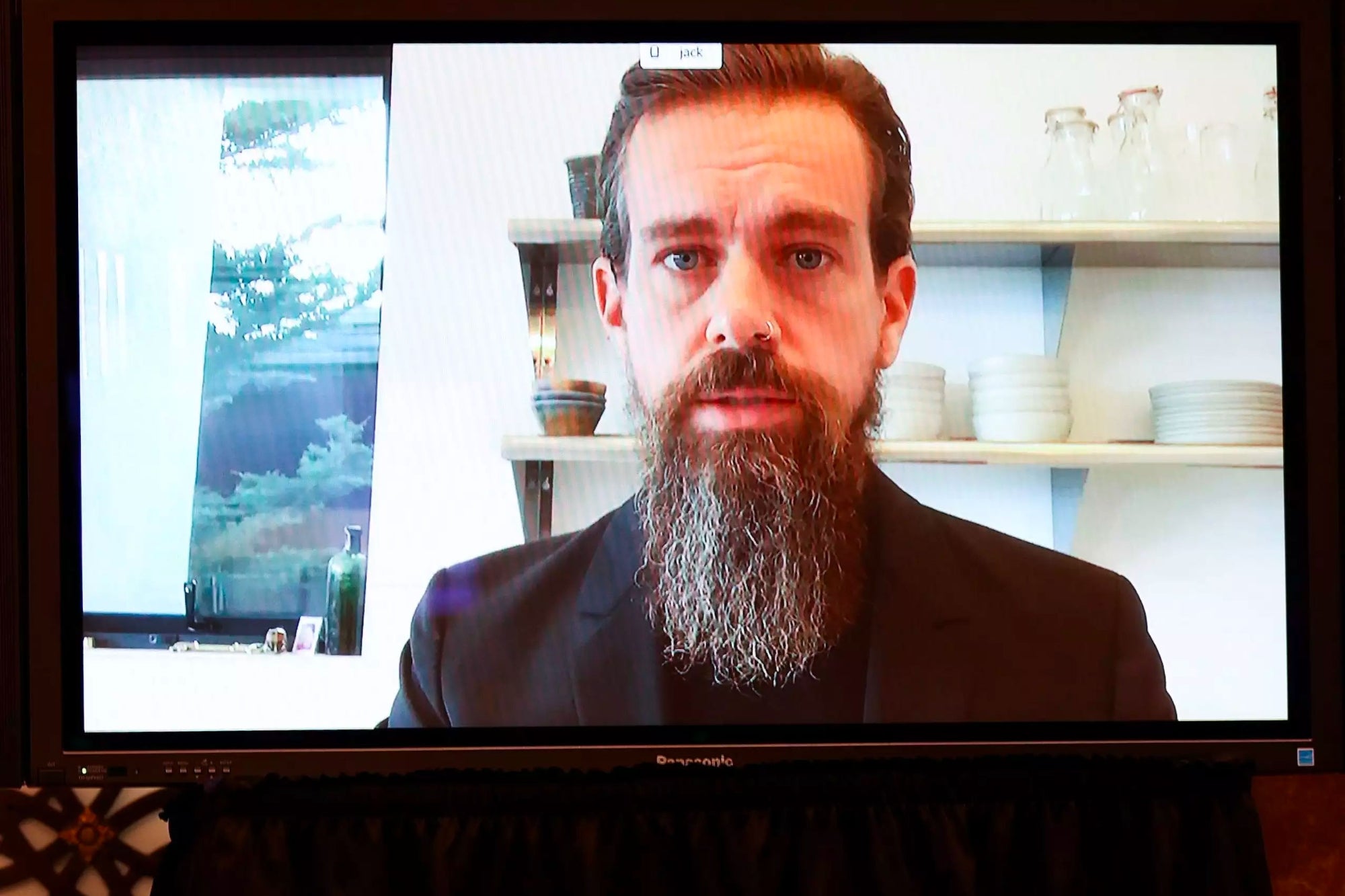 Twitter founder Jack Dorsey has come out swinging against a recent attempt by the US government to regulate cryptocurrency.

In a 4,600-word open letter published Monday, Dorsey criticized new proposed regulation from the Financial Crimes Enforcement Network (FinCEN). The proposed new law would require companies to collect the names and addresses of people if they make cryptocurrency transactions over $3,000, the idea being this would help law enforcement in tracking down any illicit transactions being conducted.

Dorsey, writing in his capacity as CEO at payments company Square, said the proposed rules would make law enforcement harder as well as resulting in privacy violations.

“Were the proposal to be implemented as written, Square would be required to collect unreliable data about people who have not opted into our service, or signed up as our customers,” Dorsey wrote.

Dorsey also said the regulation unfairly targets cryptocurrency compared to traditional payment methods. “The incongruity between the treatment of cash and cryptocurrency under FinCEN’s proposal will inhibit adoption of cryptocurrency and invade the privacy of individuals,” Dorsey wrote.

He gave an example of how he thought cryptocurrency would be unfairly targeted.

“If a Square customer’s mother gifts her daughter $4,000 in physical cash and the daughter deposits those funds in a bank, the bank would have no obligation to collect information on the customer’s mother. Under the proposal, if this same transaction were completed in cryptocurrency, the bank would have to reach beyond its customer relationship and intrude upon the mother’s private information in order for the daughter to successfully deposit and freely access her gift,” Dorsey wrote.

Dorsey argued the regulation would end up hindering, rather than helping, law enforcement because users would simply turn to offshore and possibly unregulated channels to escape it. “While it would be nonsensical for FinCEN to impose regulations that would result in less visibility into the activities it seeks to monitor, that is exactly what the proposal would do,” he wrote.

Dorsey finished the letter by asking FinCEN to extend its comment period, allowing more industry experts to voice their opinion. “As written, these regulations will only result in undermining the stated goals of the proposal,” he concluded.

Square bought up $50 million in Bitcoin in October last year. The popular cryptocurrency’s worth soared by 305% in 2020 and hit a record high of $34,792.47 this Sunday, although it fell 17% on Monday — its biggest single-day decline since March.

The Story Behind the E! Network

Massachusetts to Ban Sale of New Gas-Powered Vehicles by 2035