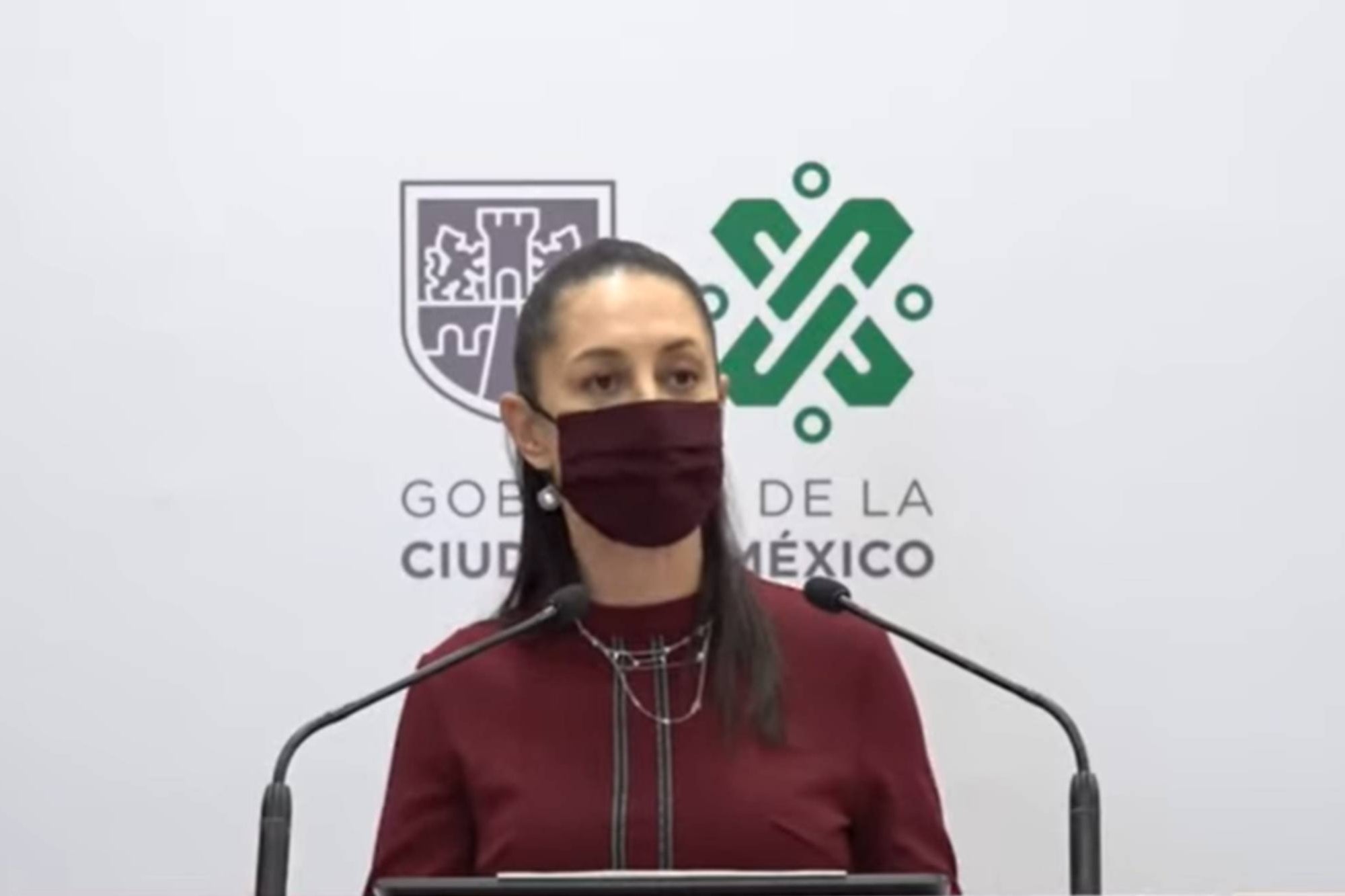 According to Claudia Sheinbaum, the decision regarding the epidemiological traffic light will have to do with the one sent by the Government of Mexico and will be formally announced on Friday.

We still have to wait for tomorrow to find out what will happen to the red light in Mexico City. However, in her press conference on Wednesday, January 6, the Head of Government , Claudia Sheinbaum , declared that the entity remains in a difficult situation.

When questioned about whether the restaurants could open next week, the official declared: “We are going to say it already on Friday, we are not going to anticipate, but if you are seeing the evolution of the pandemic in the city every day, and a saturation level that is not total… But if the city is in a difficult situation regarding the pandemic ”.

According to Sheinbaum, the decision regarding the epidemiological traffic light will have to do with the one sent by the Government of Mexico. “May it be the best for the city in terms of public health.”

The official stressed that they understand the situation “and particularly of the restaurant workers,” which is why the emergent support program was opened, which “at least” is a basic income for a month.

Likewise, he called on businessmen not to politicize the pandemic, “to separate it from the political.”

Bitcoin is already worth more than $ 40,000! Doubled in price in less than a month