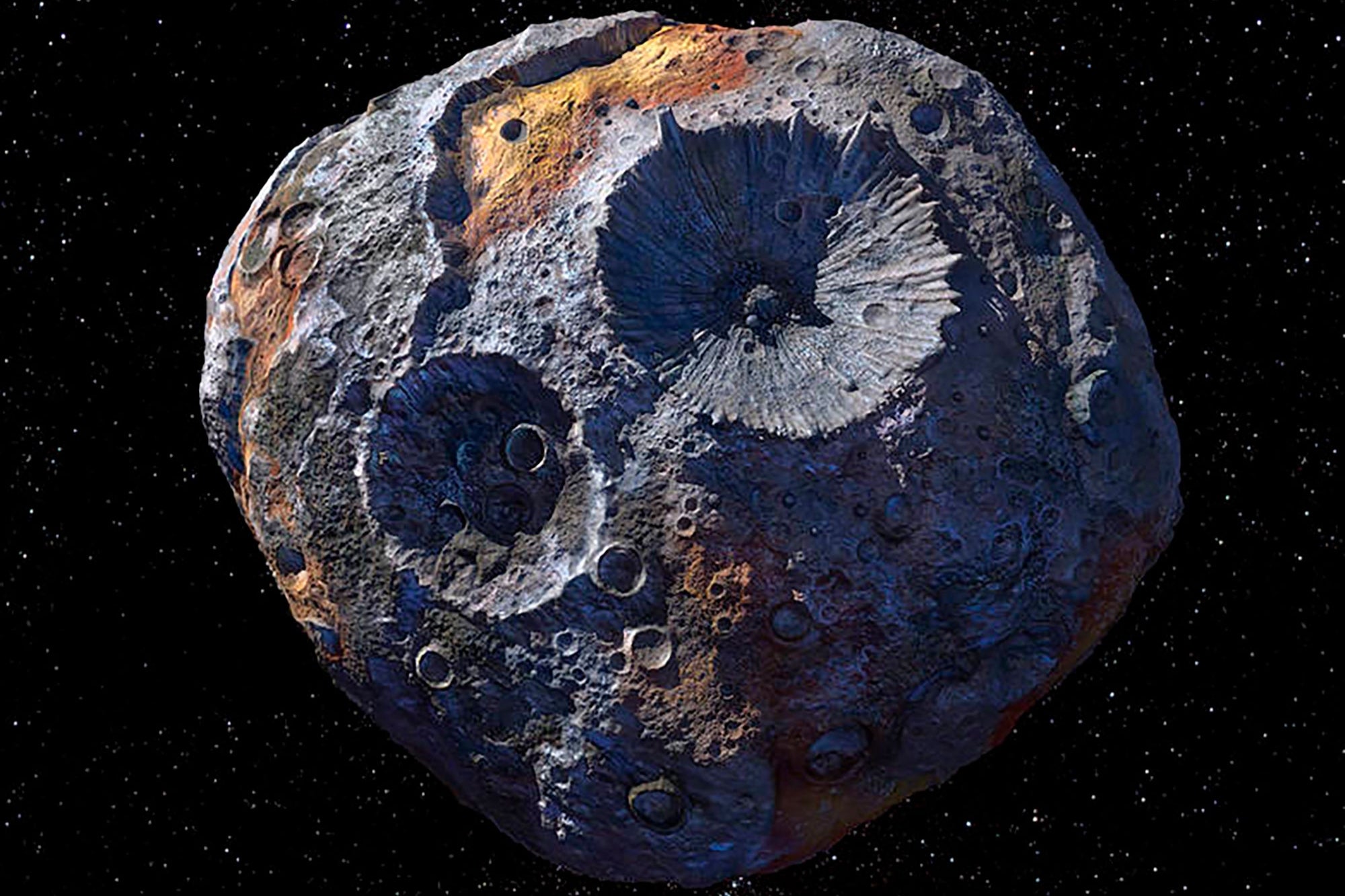 Psyche might be composed of platinum and gold, and could also provide valuable information about the origin of the earth.

NASA’s Psyche mission is progressing considerably. Just a year and a half after launch, to explore the most valuable asteroid, they are already about to assemble and test the spacecraft that will make it possible.

The space agency calls Phase D of its life cycle: the final phase of operations before its scheduled launch in August 2022. According to a NASA statement , until now the mission had focused on plasticizing, designing and building. the body of the ship, in addition to the solar-electric propulsion system.

After checking that all is well, the components will now go to NASA’s Jet Propulsion Laboratory, which manages the mission, tests, assembles and integrates each part.

“It’s really the final phase, when all the pieces of the puzzle come together and we’re getting on the rocket. This is the most intense part of everything that happens on the ground, ”said Lindy Elkins-Tanton of Arizona State University, who leads the mission.

The spacecraft, with the same name as the asteroid it will study: Psyche, will use technology to detect a potential magnetic field. If so, that could indicate that it was once the core of a primitive planet.

“We are in very good shape. We are on the right track and have a plan to launch, “said Henry Stone, Psyche project manager.

According to the BBC , the asteroid Psyche 16, was discovered in 1852, measures 226 kilometers in diameter and is located 37 million kilometers from Earth.

Why is it so valuable?

It is a giant rock found in the asteroid belt between Mars and Jupiter. Sightings of the asteroid indicate that it is made of various metals, including platinum and gold. So it would be worth 10,000 quadrillion.

By spring 2022, the spacecraft is expected to be fully ready to ship to NASA’s Kennedy Space Center in Cape Canaberal, Florida. After launch. The Psyche spacecraft will fly over Mars to propel itself by its gravity in May 2023, then it is expected to reach the asteroid’s orbit by 2026, where it will spend 21 months collecting data for analysis.

Influencer Marketing Strategy Won't Work Without This One Key Ingredient