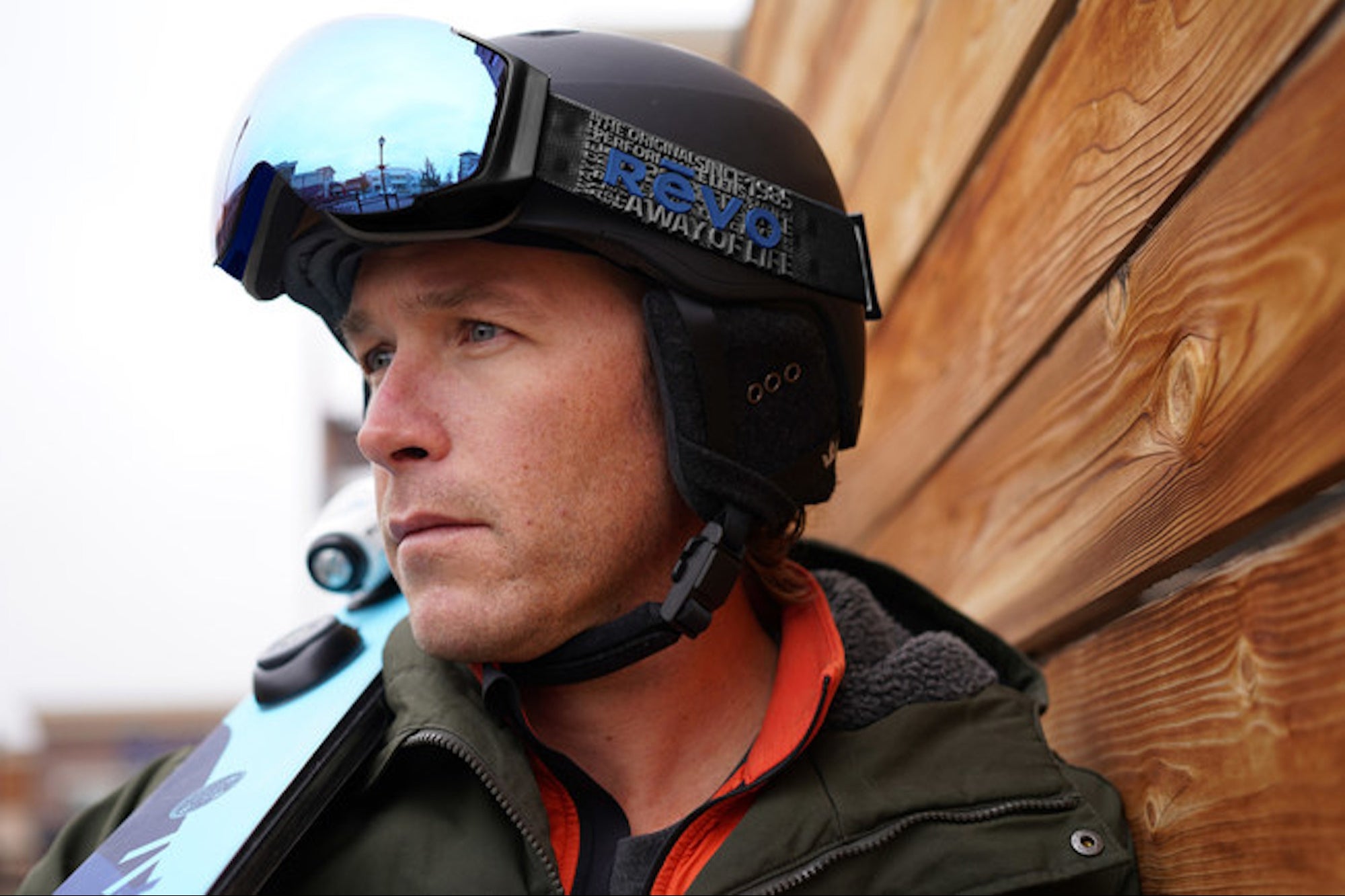 The most decorated skier in U.S. history discusses his winning mindset on and off the slope.

You know who has more Olympic medals than you and me? Legendary skier Bode Miller, the most decorated male skier in U.S. history with 33 World Cup wins, two overall titles, four world championships and six Olympic medals in his trophy case.

Bode hung up his skis professionally but is far from done. He’s got a ton going on, including the launch of a new tech venture, SKEO, which is an incredible digital ski platform that helps skiers improve and compete with friends. And he was appointed as Global Ambassador for leading goggle innovator Revo.

Related: Meet the Guy Who Made ‘The Toys That Made Us’

During our conversation, Bode broke down his mindset for pursuing excellence on and off the slope. Listen to the entire discussion above, and check out some takeaways from that conversation below, which have been edited for length and clarity. As always, thanks for listening!

On the thrill of the race

“I remember some of the first races that I ever raced in, when I was just a little kid racing for nothing —  some of those were a thrilling as the Olympics because it was the first time I surprised myself by coming up with something really solid and performing outside of my pay grade at that moment. You know, that’s where you are at that moment, the biggest thing in your world is that moment. As you get older and you’re exposed to more stuff, the stage grows, but you grow into that as well.

I never felt too far outside of my zone. I was always in a kind of go-for-broke gear since I was really young. So by the time I got to the top and started winning, I was very well prepared for that. I was competing with guys that kinda knew for a long time. It was the same feeling as beating kids when I was 12.”

“We thought it’d be cool for skiers to have some way of measuring how good you are. Not just to compare against friends and family but also to map out how to improve where your weaknesses were. The platform has a ranking system — the higher the number, the better. So if you’re in powder and then you go onto the groomers and then you hit a jump, it captures everything and will say, ‘You’re a 45 because when you go in the powder, you only go 10 mph and you are not efficient. But when you’re on groomers, you’re really great.’ The biggest part goal for me was democratizing information for the general consumer in the sport. Give them feedback that makes them better and is just a lot of fun.”

MacGyver-ing his way to a medal

“I was in the Olympics in Russia. And I’d been skiing really well, and I’d won all the training rounds. I was killing everybody. And then the conditions changed. It got really warm and I didn’t want to switch skis. I started losing and missing the podium. So before my last Super G run, I was sitting there in my room with my wife thinking of what I could do to change things. I looked at the strap on my goggles, which was a stretchy kind of fabric. I’d spent hundreds of hours in wind tunnels and knew that without a goggle strap on, you were faster. It was a small difference, but it was noticeable every single time. But of course, with no goggles, you can’t see anything with the wind blowing 80 miles an hour. But the point was I knew that it was a factor. And so took off my Goggle strap and replaced it with this rubberized material I had with me. And made the difference. I tied for third place — an exact tie to the hundredth of a second. If I had been one-hundredth slower, no medal. Changing that strap was the difference.”

GameStop Has Jumped 141 Percent. Could These Stocks Be Next?

How to overcome mental health during the pandemic?