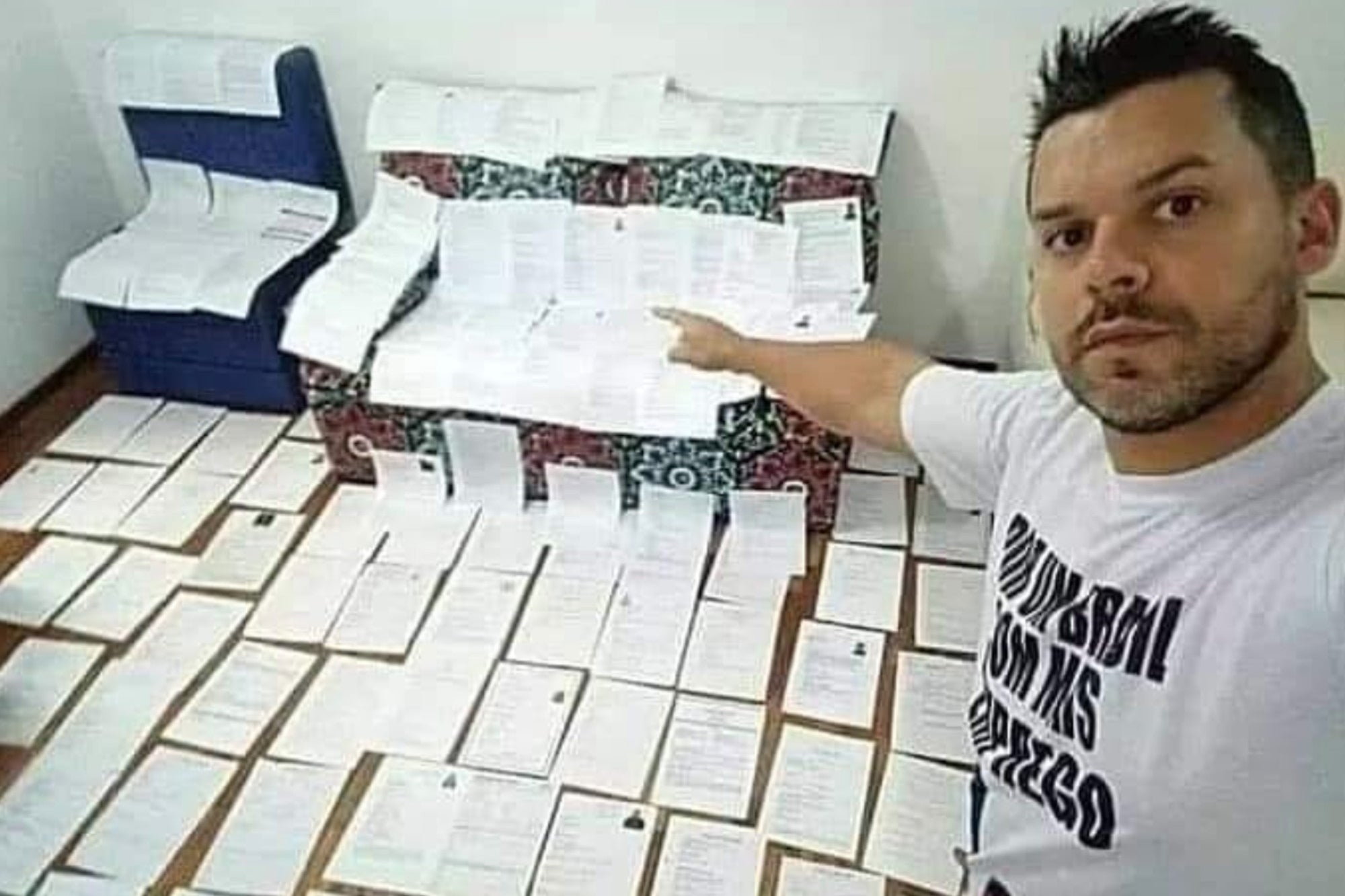 Kaká D’Avila went viral on social media for his perseverance.

Never give up and never let anyone else do it.

That seems to be the lesson of the story from Kaká D’Avila , a young man in Brazil who went viral on social media for his perseverance.

D’Avila, who serves as a councilor in the city of Porto Alegre, Brazil, found 62 resumes in the trash and instead of throwing them away, decided to distribute them to local businesses. Surprisingly, in this way, he got 14 people employed.

According to the Brazilian portal Virtz.r7 , this story began in 2019 when D’Avila decided to repair the CVs that he found in the garbage to distribute them, however, the story went viral this weekend.

“If you are going through a difficult time, DON’T LOSE YOUR FAITH, EVERYTHING WILL BE GOOD!” Kaka put in a post on Instagram.

According to Kaka himself, he rewrote several of the CVs because they were badly damaged and placed them in a box which he named “CV jeweler.” With that box in hand, D’Avila visited several local businesses where he knew there were vacancies. Thus he managed to find employment for 14 people .

D’Avila pointed out in an Instagram post that it was a shame that recruiters had thrown away people’s resumes like this, as they had not only rejected their aspirations, but also exposed personal data such as home addresses and telephone numbers.

These 4 Habits Are Hurting Your Odds of Success

These Are The Biggest US Beverage Companies