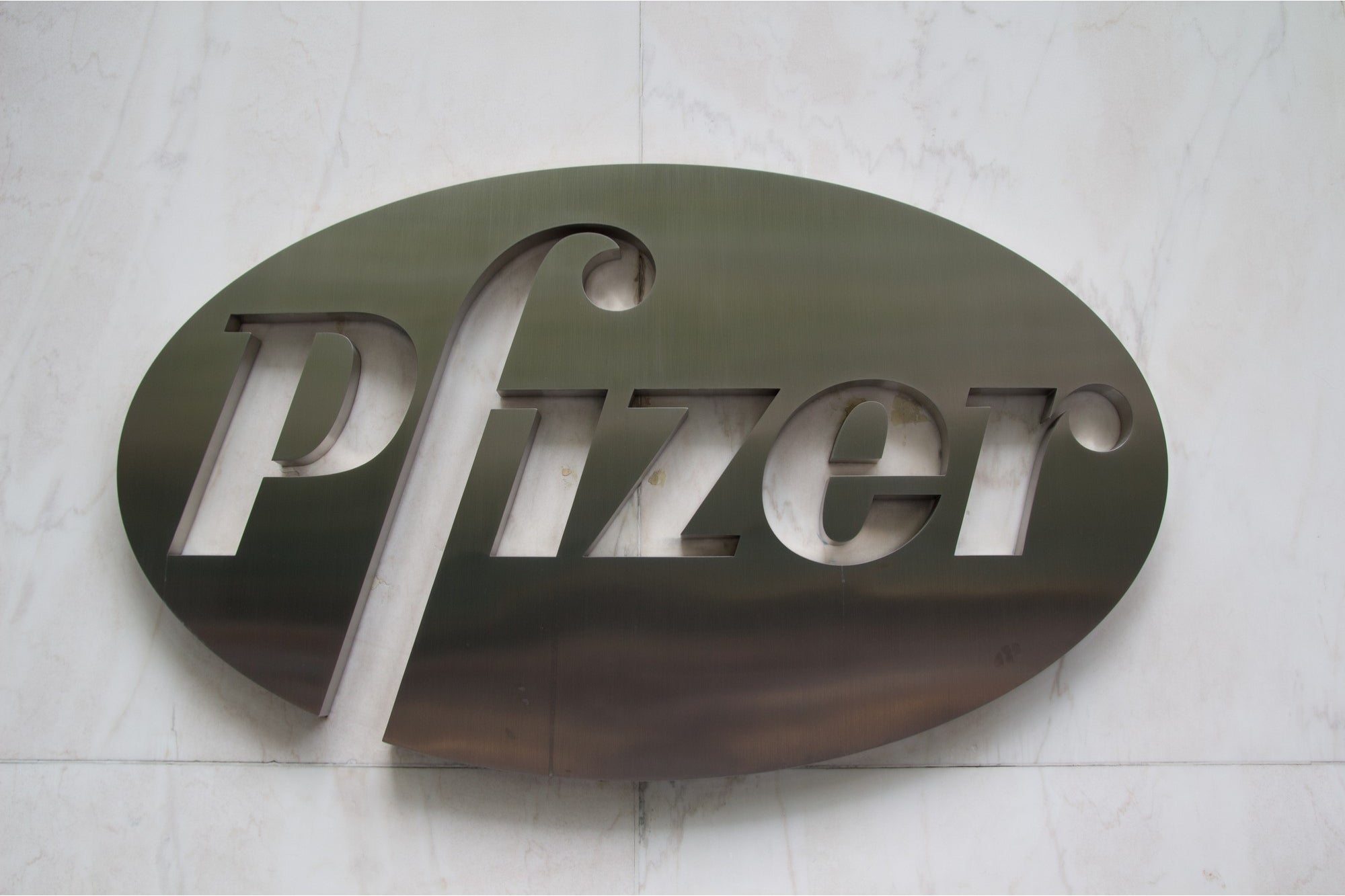 The American pharmaceutical company, Pfizer, together with scientists from the Medical Branch of the University of Texas (USA), made an analysis on the N501Y mutation in the peak protein of the variant found in the United Kingdom.

The Pfizer / BioNTech coronavirus vaccine may provide protection against new contagious strains of Covid-19 , which have appeared in the United Kingdom and South Africa , research indicated.

Scientists at the University of Texas , conducted research supported by the companies, whose bases were focused on the N501 variant and the peak protein of both mutations that have a faster spread than the previous variants.

The study used blood samples from an average of 20 people , who had received the mRNA technology vaccine from companies as part of a past clinical trial.

Antibodies in the blood of people who had been given the vaccine were able to neutralize a laboratory-generated version of the mutant virus.

Even when talking about initial figures , the results obtained indicate hopeful signs that the dose is likely to have an effect against the new mutations , a relief for those health authorities who are trying to stop the wave of new infections, even in their attempts by vaccinating as many vulnerable people as possible. Strains from the UK and South Africa have shown signs of being more infections than past variants.

However, it is emphasized that the findings are limited , since the complete group of variants found in some of the rapidly transmitted SARS-CoV-2 strains is not analyzed.

The mutation could be responsible for further spread , adding to the concern that the virus could still escape the effects of the vaccine, says Phil Dormitzer, of the principal investigators of the vaccines of the American pharmaceutical company.

The specialist pointed out that it is encouraging that the doses appear to be effective against the mutation, as well as for the other 15 variants that the company has tested in recent days. “So now we have tested 16 different mutations , and none of them have had a significant impact. That’s the good news, but it doesn’t mean that 17 won’t have it, ”says Dormitzer.

Experts plan to carry out similar tests to check that the vaccine is effective against other strains found in the coronavirus mutations in the United Kingdom and South Africa , they hope to have more information within the next few weeks.

It is worth mentioning that shortly after the new strain emerged in the UK , at the end of December, BioNTech CEO Ugur Sahin said he was confident that his vaccine would be effective for this new mutation. Likewise, he announced that if required, the dose would receive the necessary changes to adapt to the arrival of said variant in about six weeks, although later it could need a new authorization from the health authorities.

To learn more: FDA clears Pfizer vaccine against COVID-19 in the United States

How to Bootstrap for a New Startup by Hiring Freelancers