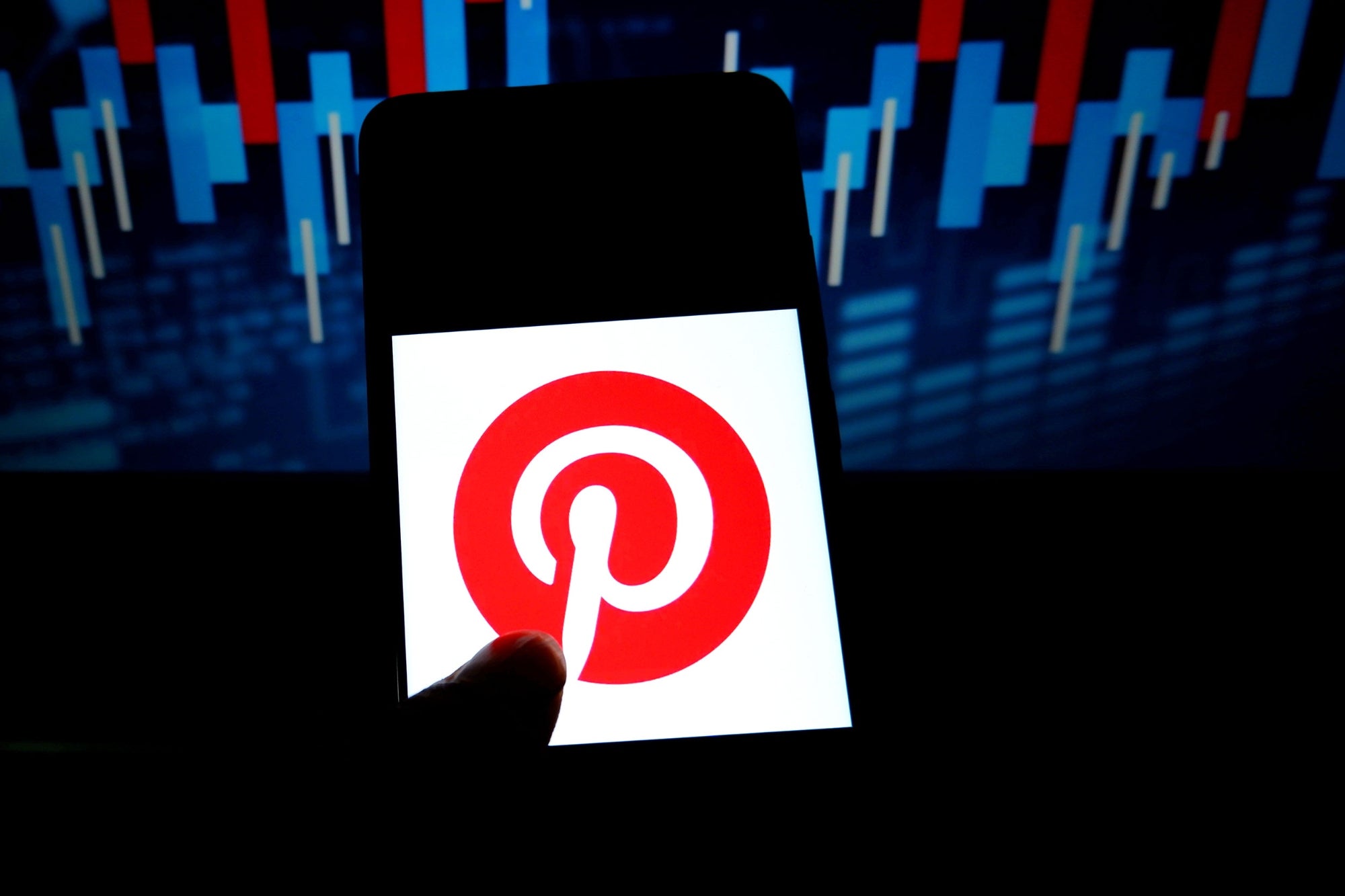 Don’t put a pin in it! Invest in the online discovery platform now, because its Q4 earnings report tomorrow is expected to impress.

This story originally appeared on Market Beat
Pinterest (NYSE: PINS) is set to report its Q4 earnings tomorrow after the bell. The online product and idea discovery platform has been one of the biggest pandemic winners; shares have roughly quadrupled since the beginning of 2020.

The pandemic has had a net-positive impact on Pinterest – the stock’s dip on the Pfizer (NYSE: PFE) vaccine news wasn’t without reason – but it would be a mistake to dismiss Pinterest’s post-pandemic prospects (there’s a mouthful).

Pinterest’s ARPU for users outside the US is a mere 21 cents. On top of that, nearly 80% of Pinterest’s 442 million users are from outside the US. The company’s overall ARPU is a shade over $1.

You are likely reacting to those numbers in one of two ways:

Fortunately, Pinterest is moving in the right direction. That 21 cents ARPU is up 66% yoy, and the company continues to invest in its international presence. On the Q3 earnings call, CFO Todd Morgenfeld said, “On international, I would say we have started investing more aggressively about 1.5 years ago to staff out offices in Western Europe and get some direct coverage on the ground, beef up our teams in English-speaking countries outside of the U.S. And those efforts scaled in terms of the investments over the course of last year and into early — the earlier part of this year.”

The ARPU for US users will always be higher than that of non-US users; the US is one of the wealthiest nations in the world per capita and the non-US user base includes developing countries. That said, if Pinterest can get the non-US ARPU up to $1-2 over the next few years, company-wide revenue would go up. A lot.

Pinterest’s Lack of Controversy is an Advantage

Facebook and Twitter have been mired in controversy for the better part of the last eight months, resulting in advertiser boycotts. Those advertisers are taking their money and spending it with Pinterest. The platform is “brand safe.” It’s hard to infuriate tens of millions of people when your users are posting cooking recipes and kitchen remodels.

The social media giants seem like they are going to be fine in the long run, but Pinterest’s squeaky-clean reputation could give its ARPU a long-term boost.

Quite a Bit of Growth is Priced In

Pinterest is trading at 19.6x forward sales and 114.5x forward earnings. But the stock isn’t that expensive when you think about it. Pinterest’s ARPU, for all users, could potentially double or triple. At the same time, the company is still growing its user base at a fast rate; it was up 37% yoy in Q3.

The bears are concerned that Pinterest’s recent growth rate is unsustainable. And it is – in some ways. Pinterest is getting a lot of new sign-ups and engagement due to the pandemic. What happens when people can do things besides bake cookies and re-do their bathrooms?

But even if the user-base growth rate is cut in half moving forward, that’s still a lot of growth. As for engagement, the company saw video uploads 7x in Q3 2020 compared with Q3 2019 – that’s more than a pandemic-boost.

There is risk in buying stock of a company that is trading at such a lofty valuation, but in Pinterest’s case, the risk appears to be worth the reward.

The recent price action does look a little bearish though.

After plummeting on above-average volume, shares have recovered on lighter volume and sit just shy of recent highs.

That said, a strong earnings report would make the recent price action irrelevant. With the odds good on that happening, there’s an argument to get in today.

5 Tips for a Thriving Company Culture

Why Chipotle Shares Will Continue To Move Higher