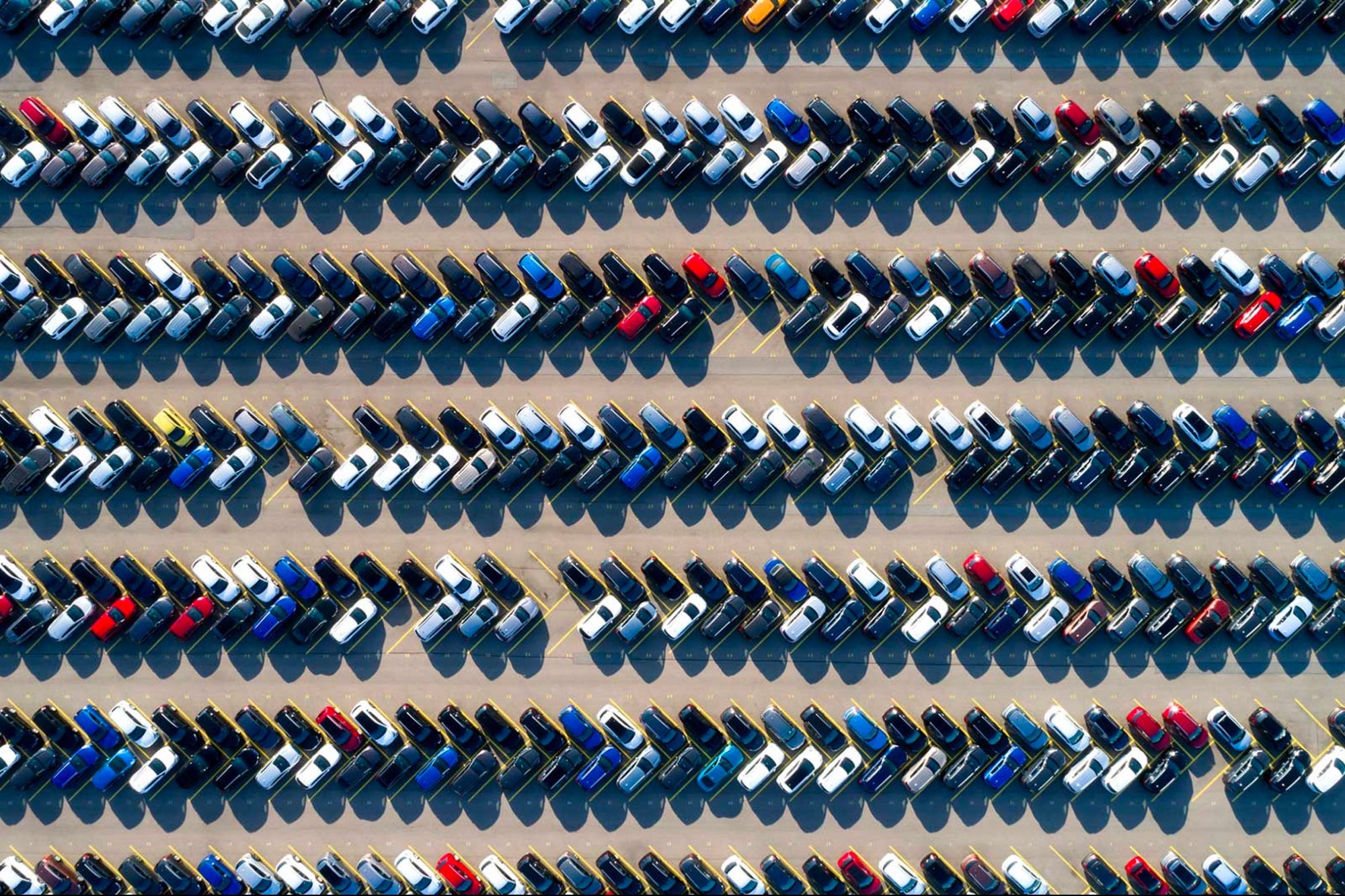 The move is part of Biden’s “Made In America” executive order, signed Monday in an effort to redirect a portion of government spending toward American businesses and American-made products.

The federal government owns “an enormous” fleet, the president said, counting more than 645,000 vehicles as of 2019, based on data from the General Services Agency, which provides transportation to federal employees. Most of those run on some sort of fossil fuel—primarily liquified petroleum products like gasoline and diesel. The largest single agency convoy is the US Postal Service, with more than 225,000 vehicles, fewer than 10 percent of which are electric.

“We’re going to replace [those automobiles] with clean, electric vehicles made right here in America by American workers,” according to Biden, who also promised to create “millions” of auto worker jobs. It’s easier said than done, though, considering some 5,000 federal vehicles are leased, which could slow the transition, depending on contract lengths. Other obstacles include charging infrastructure and supply.

Tesla and General Motors are the most successful US electric automakers, accounting for the top five EVs sold in the country through September 2018. A number of local startups—including LA-based Fisker and Faraday Future, Michigan’s own Rivian, and Lordstown Motors of Ohio—are also making waves in the EV world.

The General Services Agency “is committed to exploring opportunities to leverage the purchasing and leasing power of the federal government to address the climate crisis, including greening the federal fleet,” a spokesperson told PCMag in an emailed statement. “GSA currently manages over 224,000 passenger vehicles in its fleet to support the Federal Government’s mission. By leveraging clean energy vehicle technologies, GSA will support the president’s climate goals, while working with the American automotive manufacturing industry to ensure that these next-generation vehicles are built in America by American workers.”