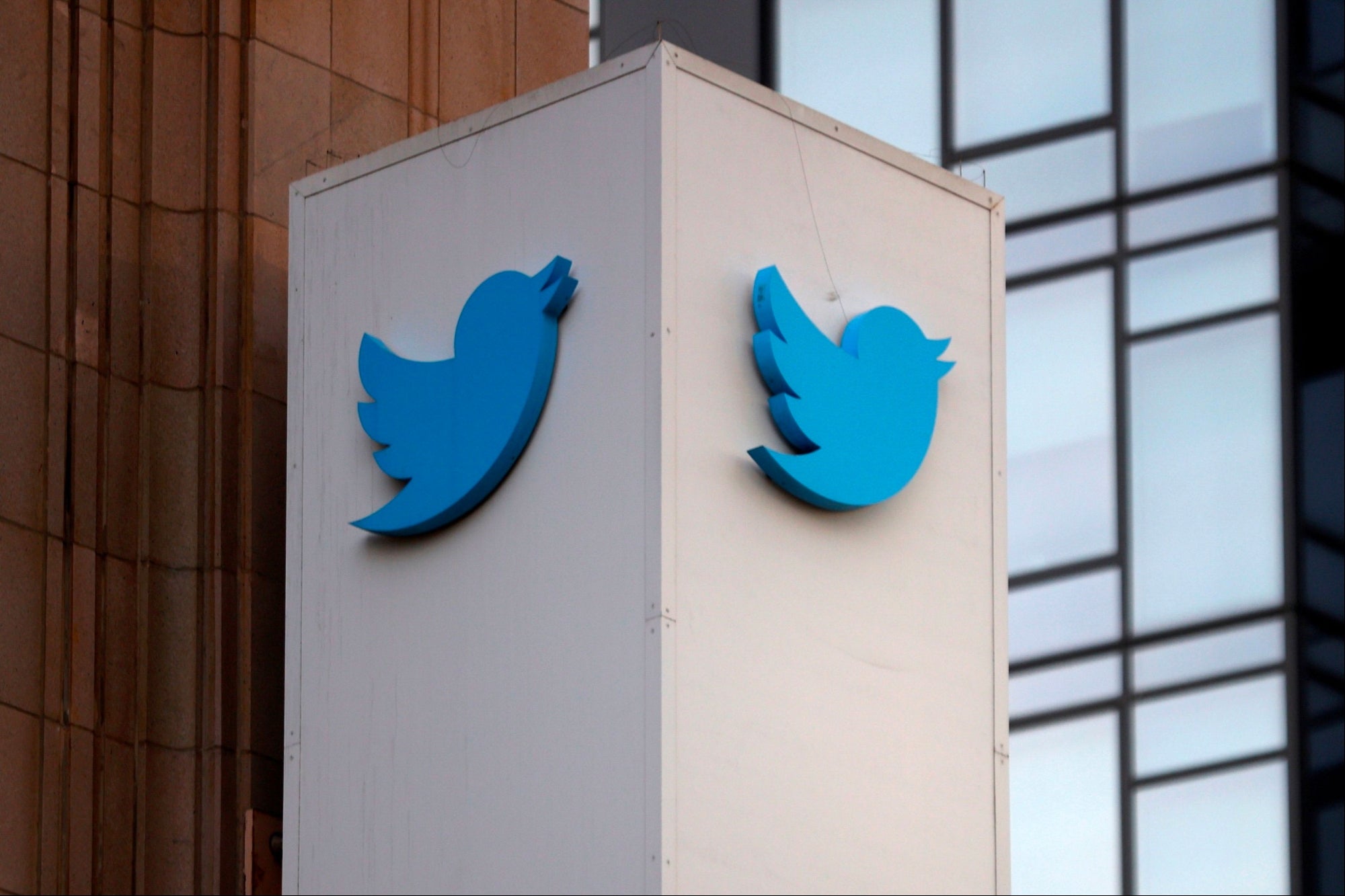 The service is one of Substack’s biggest competitors.

Twitter wants a piece of the fast-growing newsletter industry. Today, the company announced that it’s acquired Revue for an undisclosed sum. The latter is one of the best-known services for creating and managing a newsletter — the other being Substack — that is automatically sent to subscribers’ inboxes. In a blog post, Twitter argued that newsletters were a natural expansion of its platform. Many writers, after all, use Twitter to build a following and promote their work which, for an ever-growing number of journalists and content creators, includes a newsletter.

“Our goal is to make it easy for them to connect with their subscribers, while also helping readers better discover writers and their content,” Twitter’s Kayvon Beykpour and Mike Park co-wrote in the blog post. For now, Twitter and Revue will remain mostly separate. But Twitter is “imagining” lots of ways to bring the two services together. There could be a newsletter subscription button, for instance, alongside the regular follow option on Twitter. The company has also hinted at “new settings” that would allow newsletter writers to converse with their subscribers. “It will all work seamlessly within Twitter,” the blog post teased.

How it started… How it’s going… pic.twitter.com/clmHoRGPqb

To mark the occasion, Twitter is making Revue Pro features free for everyone. If you want to charge people for access to your newsletter, you’ll only lose 5 percent in commission fees, too. Substack, for comparison, currently charges 10 percent. The latter has attracted many high-profile journalists including Casey Newton and Anne Helen Petersen.

Revue is the latest in a long line of Twitter acquisitions. The company bought Squad, a screen-sharing and video chat startup last December. Before that, the social giant absorbed Fabula AI, which is working on a technology to detect fake news, and Chroma Labs, a team that built a now-abandoned editor for Snapchat, Facebook and Instagram Stories.

Karamo Brown Leans On His Team For Help - And You Should, Too