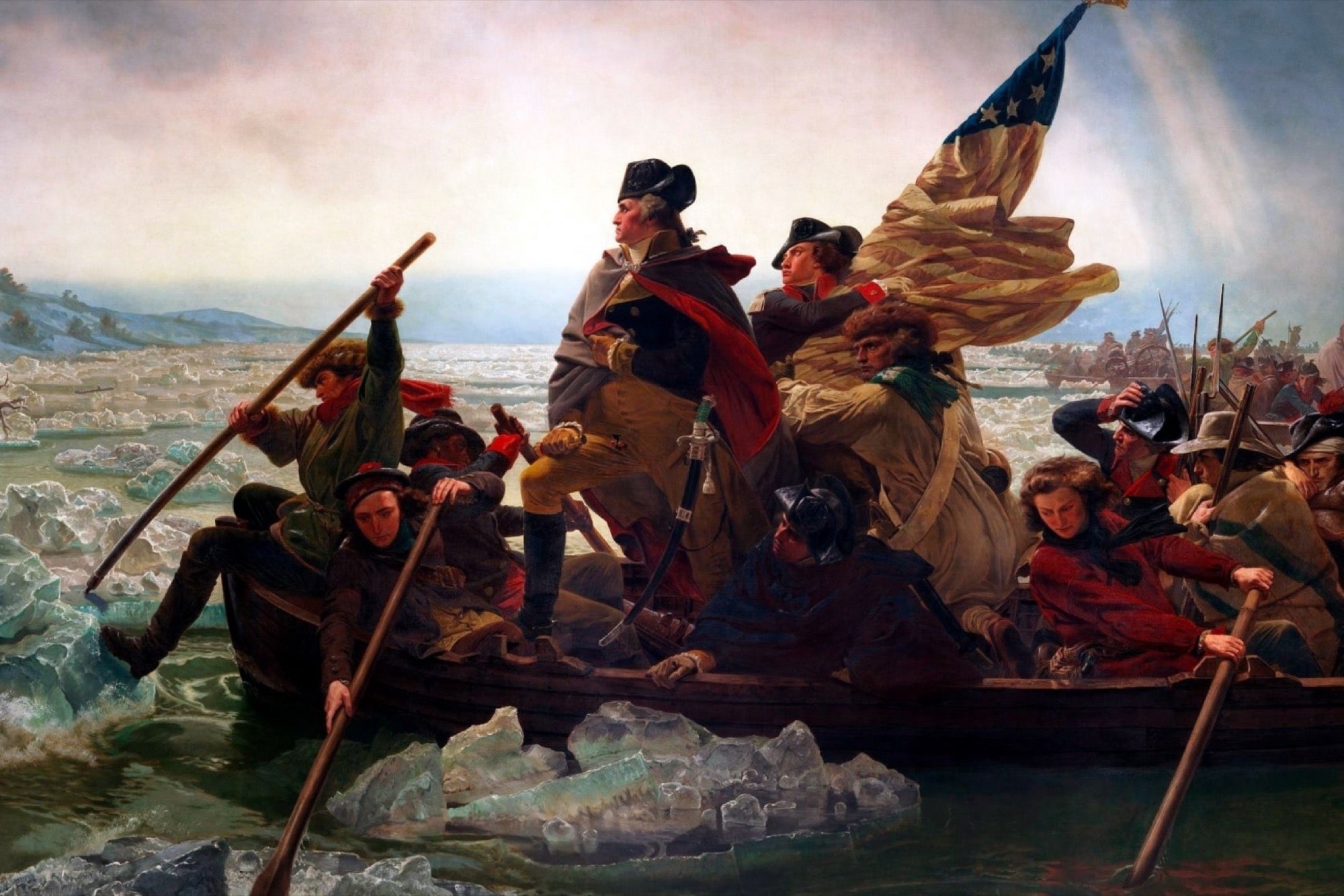 This President’s Day, learn from the most powerful men in American history.

Everyone can learn something valuable from our presidents, and entrepreneurs have more to learn than most. The men who have led the U.S. are among the most powerful and successful in the history of the world. Even those whose popularity or fame have faded over the years have lessons they can teach — and those lessons are incredibly varied.

William Harrison might only have spent 32 days in the White House before dying of pneumonia, but an entrepreneur can learn a lot about disruptive marketing by studying his presidential campaign. Herbert Hoover and his mine engineering business employed 175,000 people. Warren G. Harding ran a newspaper. Abraham Lincoln owned a patent.

While their business backgrounds and presidential styles might differ, every president shares a skill every entrepreneur needs to be successful: the ability to sell their vision to a targeted audience. In honor of President’s Day, we’ve rounded up nine of our best presidential pieces, including Ronald Reagan quotes on leadership and a list of lessons to remember from presidents you’ve probably forgotten.

9 doubts about female entrepreneurship and their answers