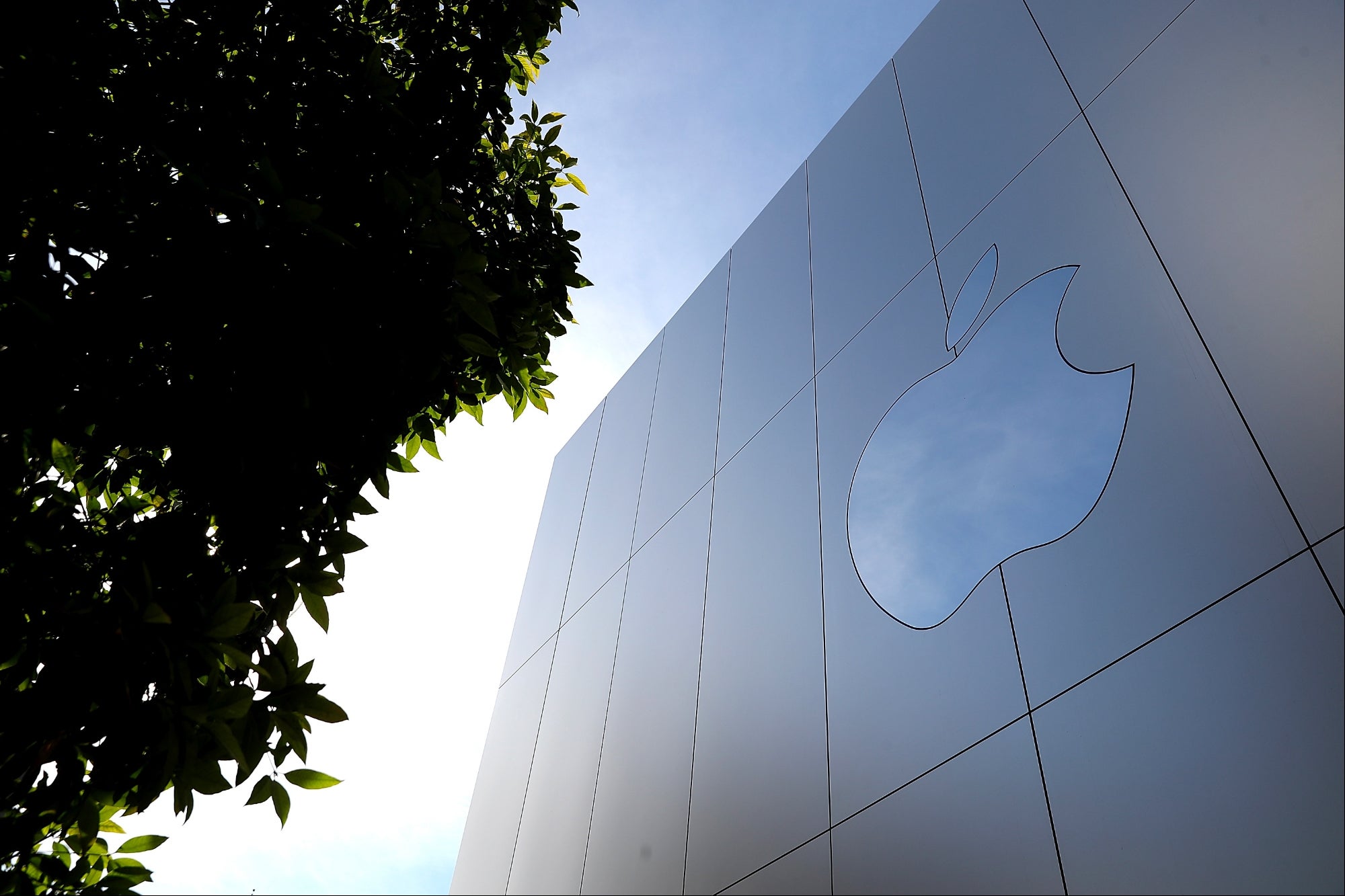 A new battery design that could ‘radically’ reduce cost and increase range is expected to be powering this iCar.

Apple‘s long-rumored self-driving car may finally become a reality, according to Reuters, with the company reportedly planning to launch an autonomous vehicle using proprietary battery technology in 2024.

It’s been a bumpy road for Cupertino’s automotive ambitions: Project Titan began in 2014, wavered in 2016, and rallied in 2019. Now, in a year of tumult, Apple has allegedly climbed back into the driver’s seat. The firm has “progressed enough that it now aims to build a vehicle for consumers,” Reuters said, citing two unnamed sources familiar with the effort. A key component of which is a new battery design that could “radically” reduce cost and increase range, a third person told Reuters.

Based on a “monocell” design, the power unit could potentially hold fewer battery materials and more active materials, allowing for longer treks between charges. Apple is also reportedly eyeing the low cost, low toxicity lithium iron phosphate (LFP) compound as a key component. Details are scant, though, and it’s unclear whether the company will rely on a manufacturing partner to build branded cars, or simply develop the autonomous software for a traditional automaker to integrate. The COVID-19 pandemic, meanwhile, could delay production until 2025 or later.

Apple did not immediately respond to PCMag’s request for comment.

A 2019 report from German site Manager Magazin claimed the reputed “Apple Car” could actually be an iPhone-esque van, with sleek lines and polished surfaces. The magazine also tipped in-house batteries and electric motors, as well as “special seats and interior components.”

Mozper, the startup that brings the traditional Sunday into the digital age, raises a seed round of 3.55 million dollars