The round was led by Hetz Ventures with participation from F-Prime Capital and Foundation Capital. The proceeds will help the team grow, consolidate operations in Mexico and launch Brazil.

Mozper , the startup that offers a debit card and an application designed for children and parents in Latin America, announced the closure of a $ 3.55 million seed round, led by Hetz Ventures with participation from F-Prime Capital , Foundation Capital , Secocha Ventures , previous investors Dux Capital and John Farrell .

The new round will allow Mozper to further position itself as a pioneer in youth banking in Latin America, by consolidating its presence in the Mexican market, where it was launched three months ago. In 2021 it will expand to Brazil, in addition to enriching the product and scaling the organization.

This latest round brings the company’s total funding to $ 5.1 million and comes just months after the announcement of a $ 1.6 million Pre-Seed round led by DUX Capital and angel investor John Farrell, among others, including YCombinator. , where Mozper was part of the “Summer 2020” generation.

“We believe that the Latin American market is a blue ocean for Fintech innovation,” commented Pavel Livshiz, partner at Hetz Ventures. “We were very impressed by Gabriel, Yael and Pablo’s ability to quickly execute their vision of banking Latin America’s digital-first generation early and impressively.” 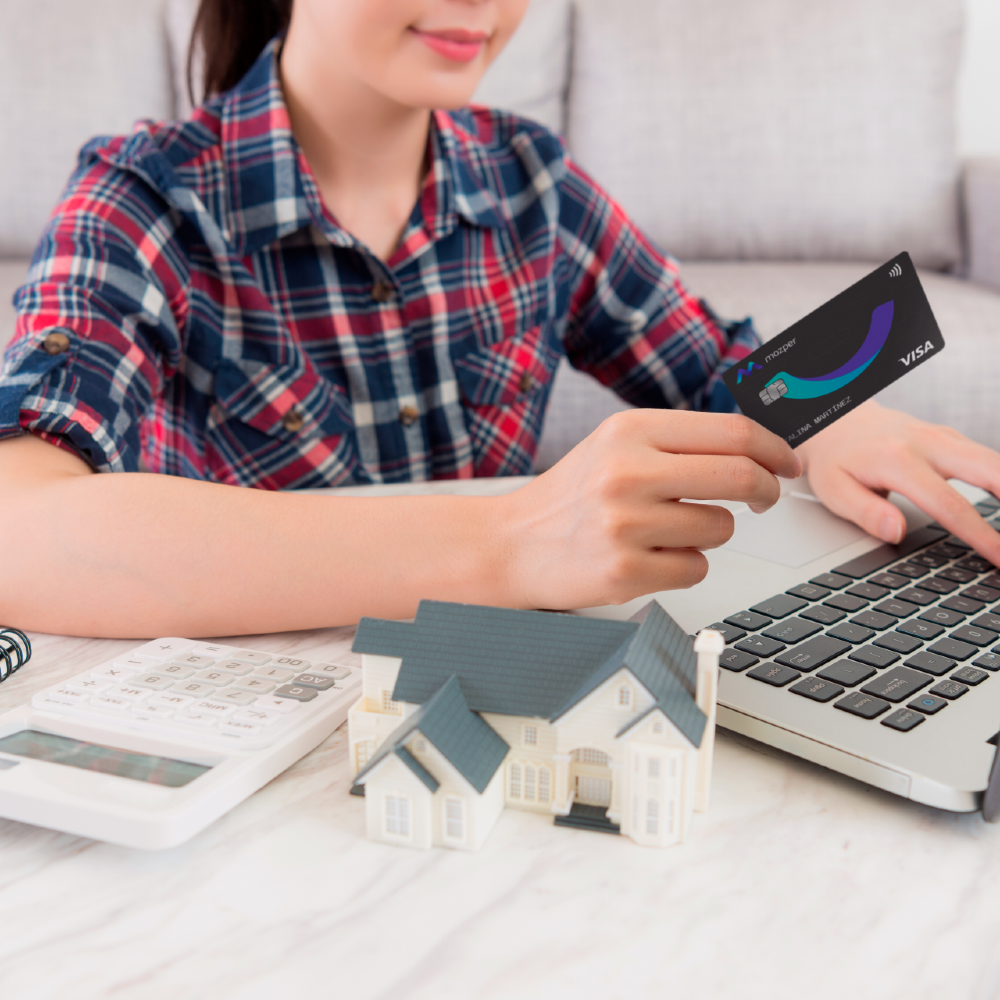 Founders Pablo Klestorny, Yael Israelí and Gabriel Roizner began building Mozper in January 2020 and announced, in a joint press conference with Visa, its launch in Mexico in August 2020 with a closed beta test that involved 500 families and through of which Mozper quickly showed signs of being an attractive product for the Mexican market.

After the successful beta test – more than 90% of participating families continue to use the app – Mozper offered its app to the general public on November 2, experiencing a steady 20% growth week over week.

Mozper is bringing the traditional Sunday into the digital age in Latin America, where around 70% of the population have never received a formal financial education and lack the proper tools to teach their children. In Brazil and Mexico alone, parents give more than $ 10 billion each year in pocket money to their children.

With an increase in digital adoption in the region and a shift in children’s spending habits from cash to online use, parents now need an easier way to give their children digital money and be able to monitor their spending at the same time. time they instill healthy financial habits.

“We are excited to bring financial education and youth banking to the Latin American market starting with Mexico,” said Gabriel Roizner, CEO of Mozper. “By using our Visa debit cards and the app, children get a practical, real-world financial education appropriate for the digital age. We really believe that there is no financial inclusion without education ”.