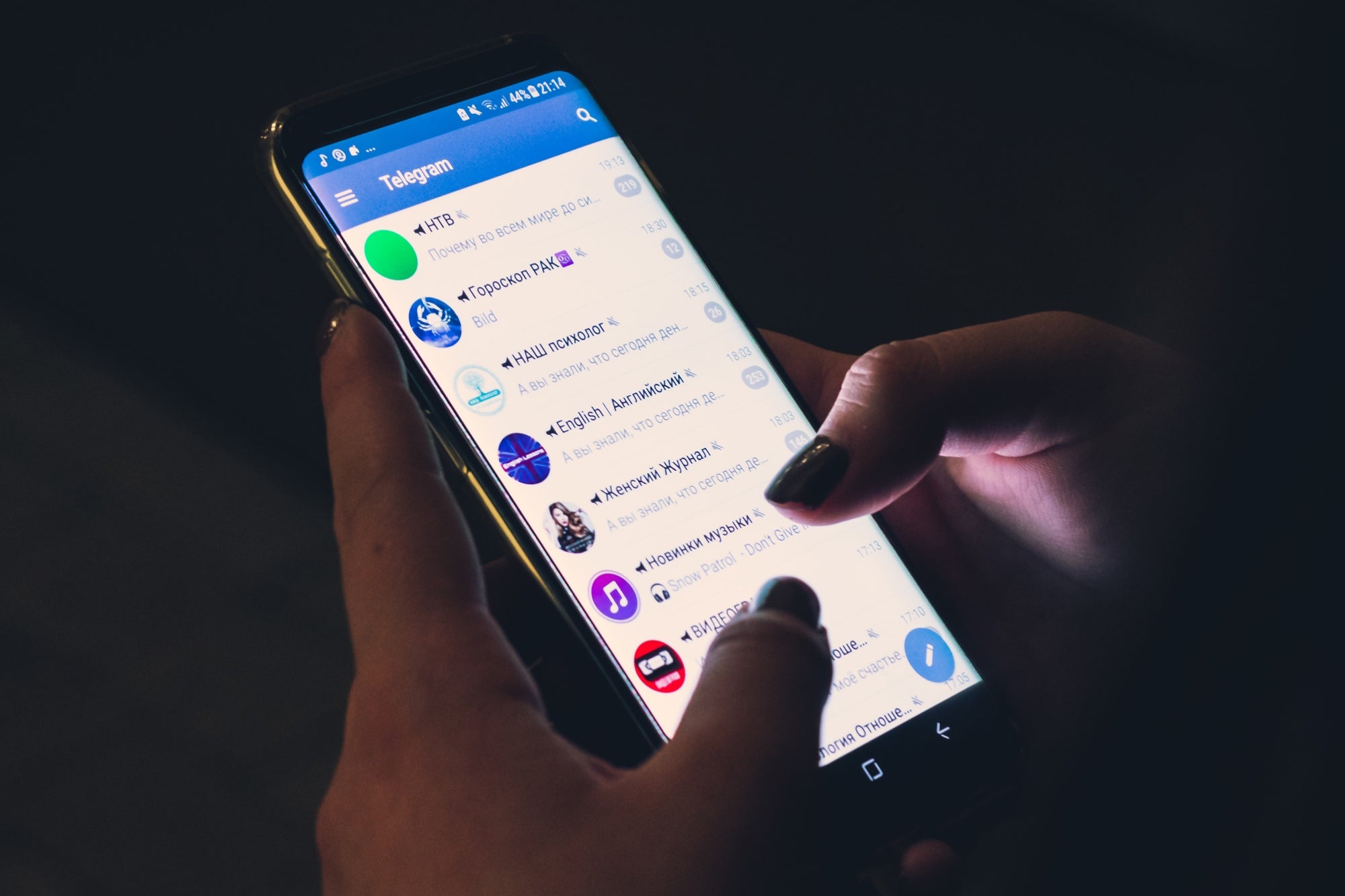 Pável Dúrov, co-founder of Telegram, explained that people are migrating to his messaging app because it is superior in terms of quality and privacy.

Given the changes in WhatsApp for 2021 , especially in its privacy policies, many users are moving to other messaging apps. The reason behind the change is not fortuitous and Pável Dúrov, co-founder of Telegram, explains why his application has become a favorite of those fleeing Mark Zuckerberg’s platform.

Last Friday, through a statement published on his official Telegram channel, Dúrov explained that the great attraction of his app is precisely the weak point of WhatsApp.

“I hear that Facebook has an entire department dedicated to finding out why Telegram is so popular. Imagine dozens of employees working on it full time. I am happy to save Facebook tens of millions of dollars and give away our secret for free: respect its users, ” said the Russian entrepreneur.

The 36-year-old mogul went on to explain that people are migrating to Telegram in search of the privacy they will no longer have on WhatsApp.

“Millions of people are outraged by the latest change in WhatsApp terms, which now say that users must submit all their private data to Facebook’s ad engine. It is not surprising that the flight of WhatsApp users to Telegram has accelerated, which has been going on for a few years , ”the post reads.

Remember that next February 8 is the deadline to accept the new terms of use of WhatsApp . These involve allowing the application to share your data with Facebook, such as contacts, device information, location and others.

The update also includes the use of a tool to send targeted advertising to users. Ads may appear as banners to redirect to external sites, or require specific actions from users.

Pável pointed out that the app created by him and his brother Nikolái, has become a problem for Facebook and WhatsApp, because “it cannot compete with Telegram in quality and privacy .”

The businessman took advantage of the post to correct the inaccurate information circulating around Telegram. He pointed out that, although he and his brother were born in Russia, the company is not Russian and ” was prohibited there from 2018 to 2020.” In fact, its headquarters are in Dubai, United Arab Emirates and “it has no servers or offices” on Russian territory.

He also made it clear that Telegram uses open source since it was launched in 2013 and that its chats are encrypted.

“We have secret end-to-end chats and cloud chats that also offer real-time security and cloud storage. WhatsApp, on the other hand, had no encryption for a few years and then adopted an encryption protocol funded by the US government. Even if we assume that WhatsApp’s encryption is strong, it is invalidated through multiple back doors and reliance on backups, “he detailed.

Finally, Dúrov indicated that “Facebook spent almost 10 billion dollars on marketing” in 2019. In contrast, Telegram “does not spend money” in that area.

“We believe that people are smart enough to choose what is best for them. And, judging by the 500 million people who use Telegram, this belief is justified, “ the statement concluded.

Will Private Schools Survive the Next Wave of the Pandemic?