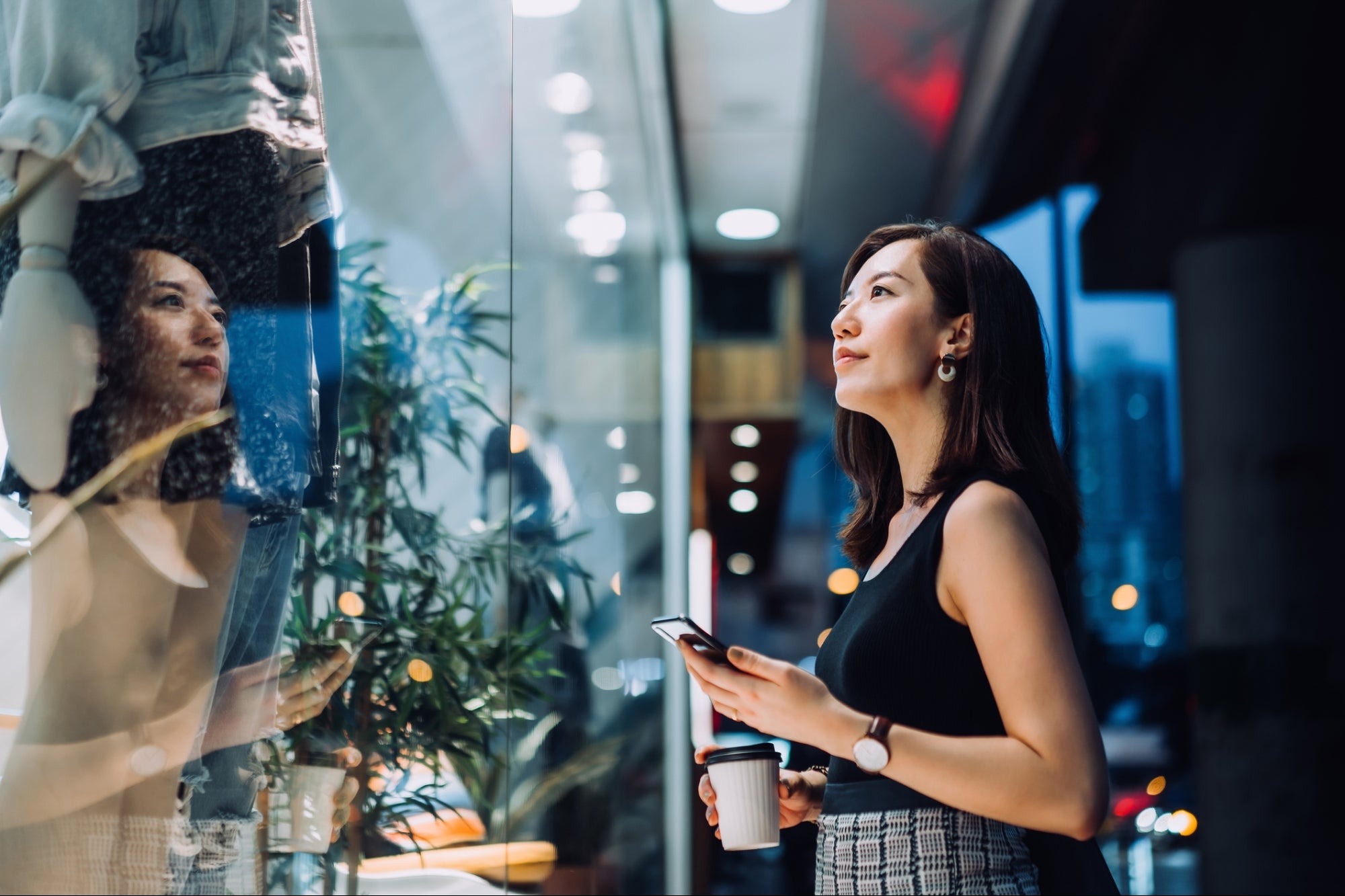 Many people wished for things to go back to normal during the pandemic, but new research shows that alternative consumer habits are here to stay.

“I can’t wait to get back to normal.”

This was a sentiment that we have often heard, and probably said ourselves at least once, since the pandemic began. Longing for the way things once were is how many of us spent a significant amount of time over the last year and a half, and hoping for a return to normalcy was widely used as a coping mechanism. However, there are a variety of aspects of our lives that will likely never “return to normal.” The way that we shop is one of them.

Take where we most often shopped, for example. For many of us that changed, and a boom in ecommerce adoption followed. Especially at the beginning of the pandemic, as we all did our best to stay home and social distance, not only did the frequency of online ordering increase, but first-time online shoppers also showed up at an unprecedented rate.

At Bazaarvoice, we saw this reflected in our client network, which includes 1,750 retailers; online ordering increased by 39 percent year-over-year in 2020 globally. In our global survey, we found that three quarters (74 percent) of people have shopped in stores less regularly since the outbreak of Covid-19 — a habit that 32 percent of U.S. and 37 percent of European shoppers want to continue after the pandemic.

Related: The Outlook of the Retail Fashion Industry Post-Covid — Then and Now

The increase in ecommerce adoption has continued into this year and shows no signs of slowing down. In fact, a third of shoppers said they buy something online at least once a week, and 9 percent said they’re buying online daily. Because of this, companies that had already begun to pivot toward ecommerce, or had already developed a mature business strategy in the space, had an advantage when their physical stores shuttered early in 2020.

You will probably not be surprised to hear that shoppers aren’t just buying online more, but they’re browsing online more too. Because “real-life” window shopping was pretty much out the window in 2020, consumers replaced that habit with scrolling on brand and retailer websites instead. And now, it turns out that not only do shoppers browse and discover items way more frequently online (61 percent) than in-store (34 percent), but they also enjoy doing so online (54 percent) more than in-store (40 percent), and find it easier online (64 percent) than in-store (32 percent). Shoppers credit their preference for digital perusal to convenience (55 percent), greater choice (46 percent) and the ability to research reviews and products (45 percent).

Related: Why You Should Bet On the Future of Ecommerce

This increase in ecommerce isn’t just happening on brand and retailer websites — it’s happening on their social-media channels too. In a survey we ran earlier this year, 74 percent of respondents said they agree or strongly agree that they find themselves more influenced to shop via social media now than they did pre-pandemic. Around a third (35 percent) said that before the pandemic, they rarely shopped from social media, but since the effects of Covid-19 instated the new normal, 30 percent say they now often do. And shoppers said they legitimately enjoy shopping on social media — 55 percent said they like it, and 43 percent said it depends on the platform. Only 2 percent said they don’t like it. Social-media platforms are becoming more and more shoppable by the day, and brands and retailers need to ensure that they’re incorporating social commerce into their omnichannel approach.

But in order to find resounding success, companies have needed to not only adapt their digital strategies, but their physical one also: Consumers aren’t giving up on brick-and-mortar completely. Retailers who had sophisticated buy-online, pick-up-in-store (BOPIS) programs such as curbside delivery, have seen a huge return on that investment during the pandemic. For instance, Target has shared that when consumers order using their BOPIS options, fulfillment costs drop by 90 percent compared to what it would cost to fulfill an order in a warehouse and ship an order to the customer’s home. Our research reveals that shoppers like these options and will likely continue to use them once the pandemic is over. A vast majority (83 percent) of consumers who have tried new ways to shop, or even new brands, during the pandemic intend to continue purchasing that way in the future.

Related: What Comes Next for Ecommerce and Digital Retail?

Consumers’ increasing preference for these new ways of shopping is forcing physical changes in stores themselves. Some of the larger retailers have already begun to rework their store floor plans so that they can simultaneously exist as both fulfillment centers and stores for consumers, who are now grabbing items from the shelves alongside store associates who are fulfilling orders. Other stores are becoming smaller in order to dedicate more space to online fulfillment, which causes the store’s product selection to be smaller — yet another thing that is driving customers to shop online.

With such extraordinary changes that have seen such a resounding positive response from consumers, there is no returning to what was once “normal” in retail, even just two years ago. But that is not such a bad thing. Increased convenience and more places to shop from anywhere in the world are what many would certainly consider a step up from before. If that’s the new “normal,” I can’t wait to see what’s next.

4 Essential Skills Needed to Thrive As a Startup Employee