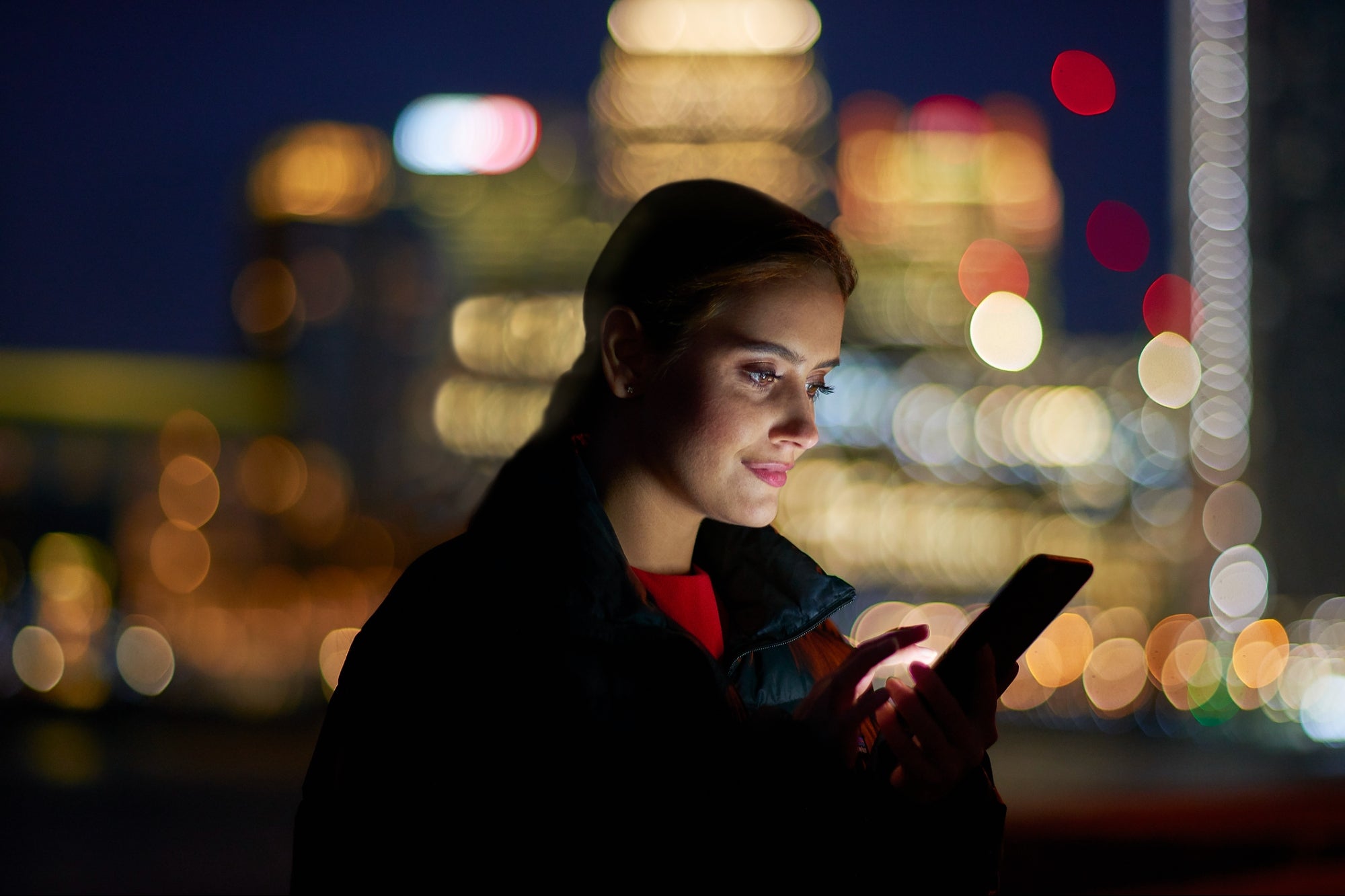 Digital assets are anything you have in digital form, with the right to use, sell or modify. If you do not have the right to the data, for example an image from a search engine, that is not an asset. There are currently so many forms of a digital asset that it is difficult to discern what isn’t an asset. The primary reason for that is the access that everyone has to digital media, data and programs.

The list of items considered digital assets is much longer than the few examples I’ve provided, but the internet has given us access to all data types. Our world has moved away from the paper, physical items that we hold. We all have photos on our phones instead of photo albums; we send documents via cloud services and watch films on streaming services, all of which are digital assets to someone — the creator or right holder.

The beginning of digital assets

While there is no direct link to the beginning of personal digital assets, we can trace the beginning of the era back to the first computer created in the 1930s by a U.S. physicist, John Atanasoff. However, that was not the first computer to have rightful recognition. The ENIAC (Electrical Numerical Integrator and Calculator) was the “first” in 1946, around ten years after Mr. Atanasoff had the idea. However, in 1971, Atanasoff received the right to claim the invention as his own. The problem with calling this machine a digital asset is simple; it could not store information. You only had the option to add input and get an output.

The development of the Williams-Kilburn Tube in 1947 was the first form of data storage that was entirely electronic. While revolutionary at the time, the tube was huge at 16.5 inches long, 6 inches wide and able to hold 128 characters.

To put that into perspective, the paragraph above has 199 characters.

Related: Diversify Your Marketing Portfolio With These Digital Assets

The evolution of digital assets

Of course, we are no longer carrying or storing many large, delicate tubes for our data. However, data storage and transfer were the first aspects to evolve. In 1951, the magnetic tape drive, which could hold 231KB or around 20 formatted documents, was introduced.

Magnetic cores set a new standard for memory in 1951, storing just over 2KB of data. The design of magnetic cores was the standard for around twenty years, even with the HDD (hard disk drive) invention in 1956. At the time, 3.75MB was a huge amount of data, with over five million characters worth of space. However, as the original hard drive, the IBM 305 RAMAC was as large as a big modern kitchen appliance, so there was still a need for smaller drives. Of course, over the years, they have gotten smaller and smaller, with the ability to store more data, but not before the invention of the floppy disk in 1967 and the compact disk in 1982.

The compact disk was so revolutionary that it is only relatively recently being replaced with streaming and cloud services.

The new era of digital assets

Streaming and cloud-based storage has changed the way that we all access our digital assets. They make it easy to access, but it’s difficult for some people to discern who has rights to the media, data and documents.

Furthermore, the complexity of digital assets being on such a widespread platform has posed challenges and created new jobs and infrastructures to help people manage their digital assets. Storage, organization, retrieval and sharing documents, files, and other digital content can be so complex that people now specialize in helping businesses and organizations do just that.

Covid-19 has changed the way that we all live and work. Statistics shows a 27 percent increase in people working from home after Covid-19. Therefore, there must be an increase in sharing, accessing and creating digital assets for personal and business use.

However, the new era of digital assets has changed more than files and documents. The finance sector has had a push into the digital arena too.

Money and how we use it have transformed from paper and coin to electronic cards and e-payments. We no longer need to carry old, worn-out cash with us to buy what we want. However, as we currently have the option to withdraw that cash, and it changes state from digital to physical (it comes out of your bank and into your hand), it is not a digital asset.

Only items that exist solely in electronic form are classified as digital assets. That means, though, that cryptocurrency is the first form of a true monetary digital asset; even if you can transfer it back to electronic fiat and into your hand, there is no way of accessing and withdrawing a physical Bitcoin.

The future of digital assets

The reality is that sooner or later, more of our lives will become digital asset-based rather than physical. With the birth of cryptocurrency-based marketplaces such as Black Hat Network becoming available and the attempts to make cryptocurrencies legal tender in some countries like El Salvador, there will only be growth in the digital realm.

When it comes to our day-to-day lives, that may not be a swift transition. However, when we consider that it took 35 years to move from the Williams-Kilburn Tube in 1947 to the compact disk in 1982, but only twenty years to go from an 8MB USB flash drive to a 15.3TB, 2.5” SSD, the move to cryptocurrency being a new norm has the potential to be quite rapid.

More and more people, companies and institutions are doing everything digitally now. There are no requirements for people to use material things where there is a digital alternative. With over 67 percent of the world’s population owning a mobile phone, the amount of digital assets is only on the rise.

Retail Will Never Go Back to Normal. That's a Good Thing.

Does Being an Influencer Mean Anything Anymore?