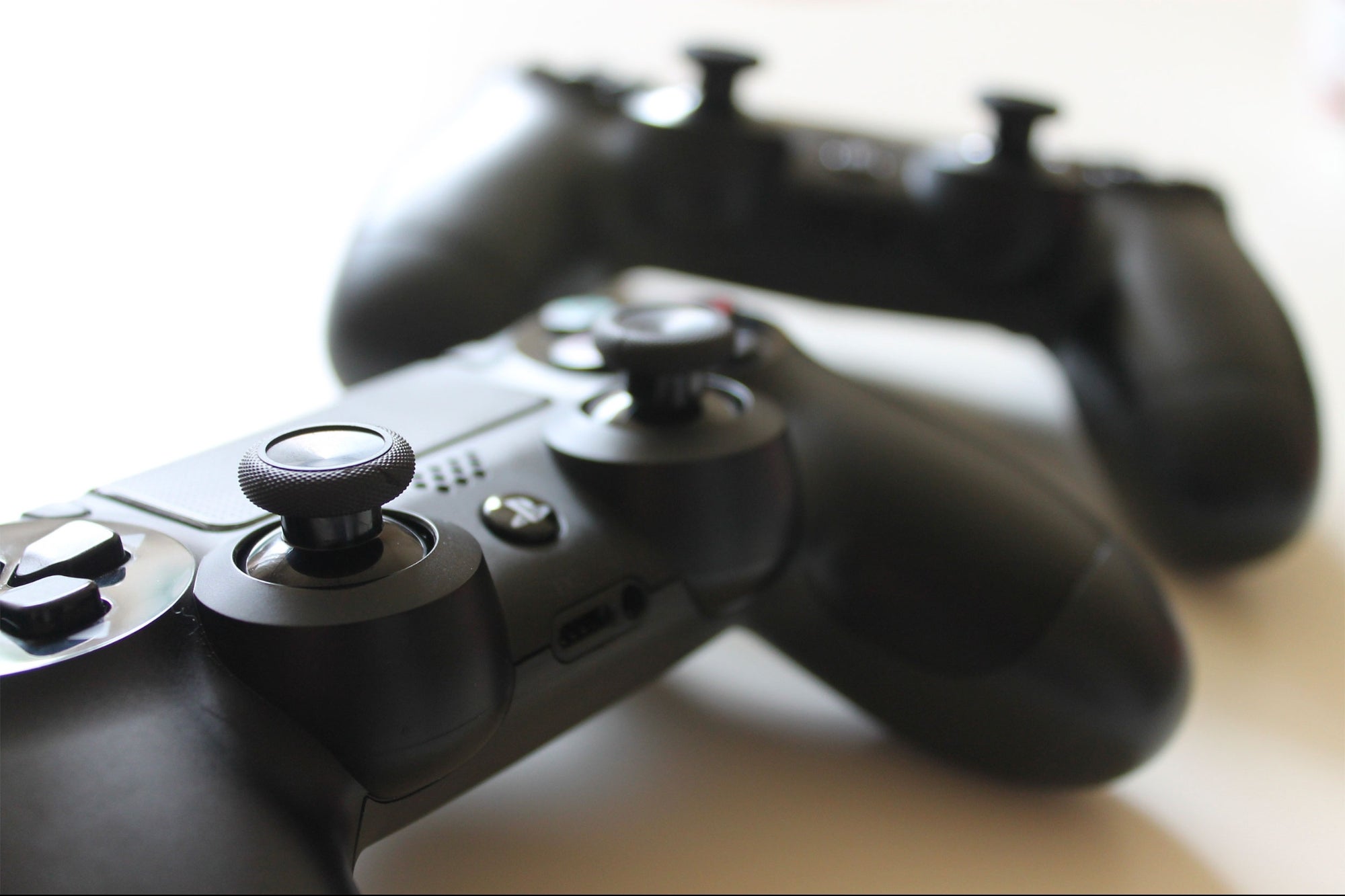 Robinhood has raised $1 billion and tapped its credit lines to support the trading of GameStop and other high-flying stocks.

The trading app raised $1 billion from investors overnight after tapping its credit lines for $500 million. CNBC reports that Robinhood raised the money and tapped its credit lines due to a liquidity crunch caused by purchases of GameStop and other high-flying stocks.

However, the company’s CEO told the news network that tapping the credit lines was proactive rather than liquidity problems. Vlad Tenev said they always draw on their credit lines “as part of normal day to day operations.” According to him, they use the capital to deposit with the clearinghouses so they can “enable ideally more investing with fewer restrictions.”

On Thursday, Robinhood restricted trading on GameStop, AMC and 11 other stocks. The trading app allowed customers to sell shares but not open new positions. Robinhood also increased margin requirements and said it would automatically close some positions if the customer were at risk of not having enough collateral.

Why restrictions were put in place

After closing bell on Thursday, the company said it would allow limited purchases of the 13 restricted stocks on Friday. Robinhood has seen unprecedented levels of trading this week as investors who read certain Reddit forums encouraged each other to drive the prices of GameStop and other stocks higher and higher. Many of the stocks were heavily shorted names, which meant that short squeezes ensued as hedge funds were forced to cover their positions.

CNBC explained that Robinhood must deposit money into a clearinghouse according to trade volumes. The company said it restricted trading on the 13 stocks because it couldn’t meet the deposit requirements it expected. Those requirements increase when volatility rises.

Shares of GameStop and AMC surged again in premarket trades as investors anticipated the loosening of restrictions from Robinhood. After the markets opened, they were still in the green but trending lower.

What Is Nutritional Psychology, and How Can It Help You Excel?

How Esports and Gaming Are Bringing Crypto to the Masses